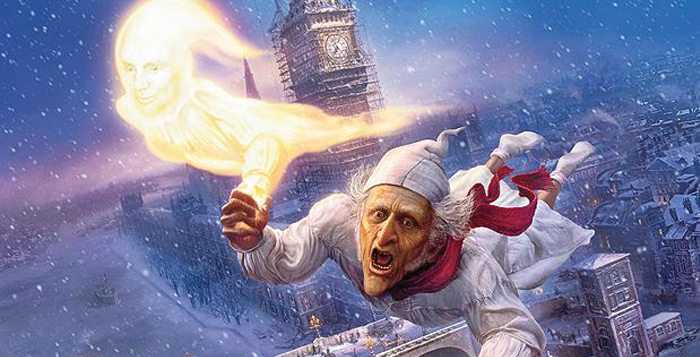 1. What community-based nonprofit theater near 16th and Valencia in San Francisco is the longest-running independent cinema in America, active since 1909?

2. What gas forms the fizzy bubbles in most soft drinks?

3. Can you name three countries on the mainland of North or South America named after well-known historical people?

4. One of the top movies of 2003 was what Pixar film starring sea animals?

5. President Harry Truman liked to say, “If you can’t stand the heat, get out of the …” what?

7. Some questions about Chanukah, celebrated for eight days and nights:

7a. What’s the name of the candelabra that is candle-lit each night?

7b. What four-sided spinning top with a Hebrew letter on each side is played as a children’s game?

7c. What kinds of foods are eaten during this holiday?

8. Some questions about Christmas:

8a. What Charles Dickens novel includes the word
“Christmas”?

8b. The tradition of decorating an evergreen tree at
Christmas time began in the 16th century, in what country?

8c. What Christmas season icon was introduced 75 years ago at the Montgomery Ward department store in Chicago?

9. Until 1859, the arbiters in what sport were seated in padded chairs?

BONUS QUESTION: Throughout history, this region along the Mediterranean has been ruled by the Phoenicians, Carthaginians, Romans, Vandals, Visigoths, Moors and Spanish,
but today by the British. What is it?

3. Bolivia, after Simon Bolivar; Columbia, for Christopher Columbus; the United States of America after Amerigo Vespucci— the Italian explorer who might have arrived in the new world around 1499-1500.

7b. Dreidel, or Sevivon

7c. Foods cooked in oil, such as potato latkes or doughnuts, to celebrate the miracle of the light

Next ArticleHome & Garden: Winter is coming, er, is here