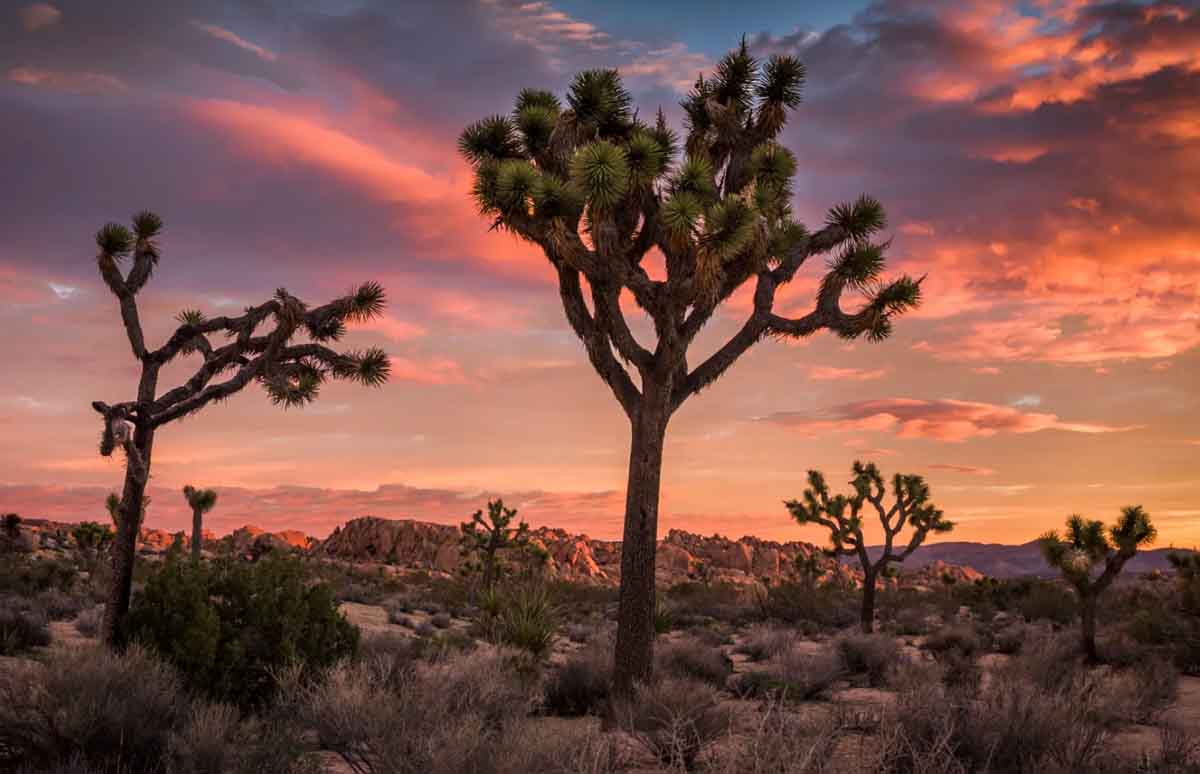 1 This treelike southern California plant was so named because its greatly extended branches resembled the outstretched arm of a biblical figure. What unusual tree is this?

2 This bird’s name means flame in Portuguese, because of its bright reddish-orange color. What is it?

3 What African-American writer won the Nobel Prize in Literature in 1993 for the “visionary force and poetic import” of her writing?

4 What were the first two edible nuts mentioned in the Bible?

7 Reggae music evolved in the early 1960s in what capital city of what island nation?

8 Suffering from short-term memory loss, an ex-insurance investigator named Leonard uses notes and tattoos to hunt for the man he thinks killed his wife. The story is told backward, in what clever 2000 mystery film from Christopher Nolan?

9 Identify each of these quadrilaterals (four-sided figures) whose names begin with the same letter:

9a. Has equal angles but not equal sides.

9b. Has equal sides but not equal angles.

10 What U.S. state is home to Glacier National Park?

BONUS QUESTION: This active game originated in Britain in the 1880s, mostly among the upper-class as an after-dinner parlor game. They commonly called it “Wiff-Waff,” but today we call it what?

BONUS ANSWER: Ping Pong or Table Tennis. The ball was made of cork and the paddle from parchment, and it made a wiff-waff sound.