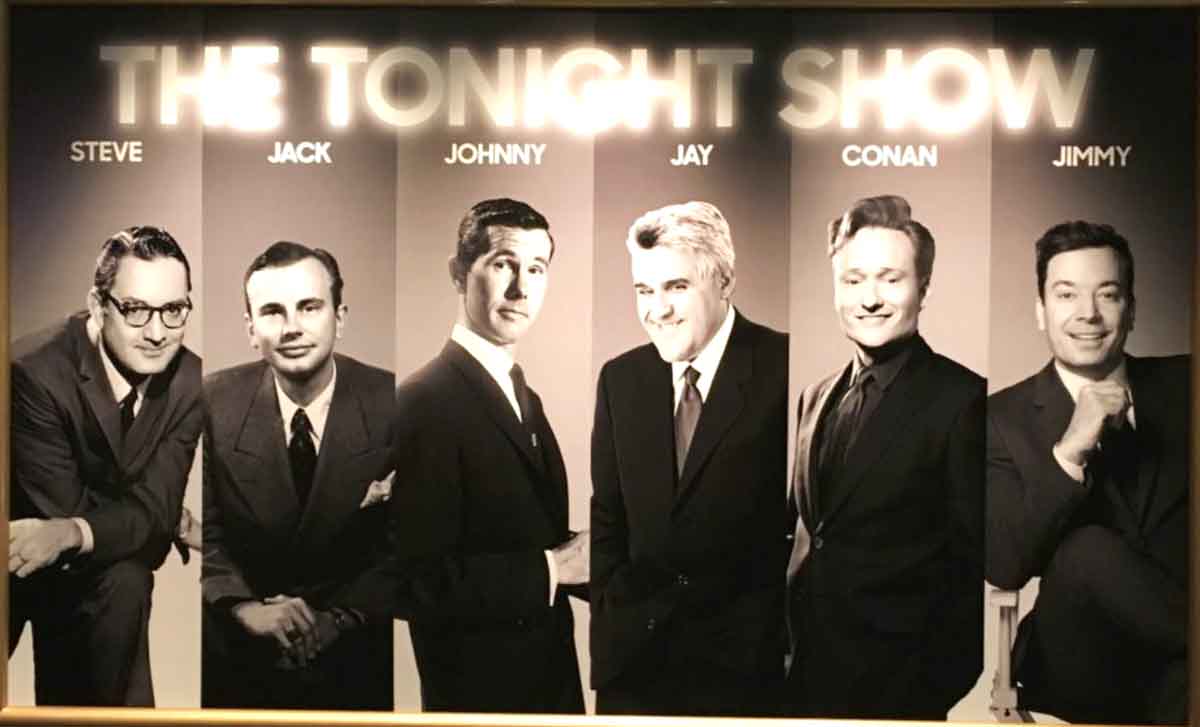 1 The roof and exterior walls of the Marin County Civic Center are painted in what two colors, which mimic its environment?

3 What ice cream flavor did Ben and Jerry’s ice cream company name after the Grateful Dead?

5 The first Winter Olympic games were held in 1924, in what country?… at what mountainous venue?

6 Of all the entertainers who’ve hosted the Tonight Show on NBC, which one has hosted more new episodes than any other… about 4600 episodes?

8 Donald Trump and his supporting “birthers” falsely claimed that Barack Obama was born in what country?

10 In Columbus, GA in 1886, John Pemberton invented a consumable liquid advertised as a cure for morphine addiction. What is this brand-name product?

BONUS: Who is the only woman mentioned by name in the Quran, the holy book of Islam?

Want more live trivia? You’re invited to the next Trivia Cafe team contest at the Sweetwater Music Hall in Mill Valley on Sunday, July 24 at 5pm, hosted by Howard Rachelson. Free admission, and food and drinks will be available. [email protected]

10 Coca Cola—John Pemberton was addicted to morphine, and hoped the cocaine in the drink could get him off opiates.

BONUS ANSWER: Miryam, mother of Jesus (also known as Mary); she’s also mentioned more times in the Quran than in the entire Bible.