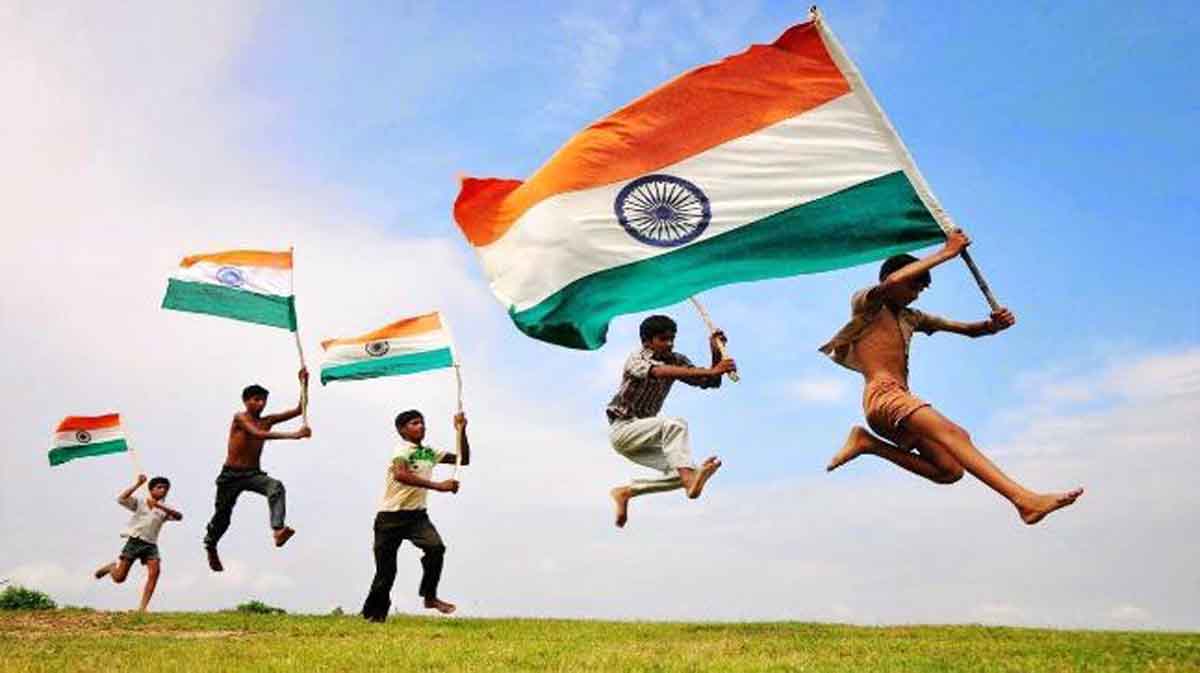 1 How did Chileno Valley, located in the rolling hills of northern Marin and the region west of Petaluma, get its name?

2 What are the only animals that generally drink milk drawn from other animals?

3 From 1954 to 1991, the USSR’s top security and intelligence agency was known by what three-letter name?

4 Tom Cruise’s latest film has produced the biggest box office revenues of any of his movies.  What’s the full title?

6 What is the world’s most common blood type?

7 Ludwig Van Beethoven’s ONLY opera, written in 1816, had what faithful title?

8a. What American airline company is named after a Greek letter?

8b. What Swiss watchmaking company is named after a Greek letter?

9 The Japanese drink called sake is made from what plant, fermented?

10 Which Asian countries have the flags shown?

BONUS QUESTION: Infant babies have about 300 of these, and adult humans have about 200 of them. What are they?

1 Chileno Valley was settled in the 1860s by immigrants from Chile, who grew hops. Thanks for the question to Dewey Livingston from Inverness, historian of Marin and Bay history.

BONUS ANSWER: Bones. Some infant bones fuse together to form the 206 bones that adults have.

Previous ArticleUnsolved Mystery – ‘The Sound Inside’ in Mill Valley