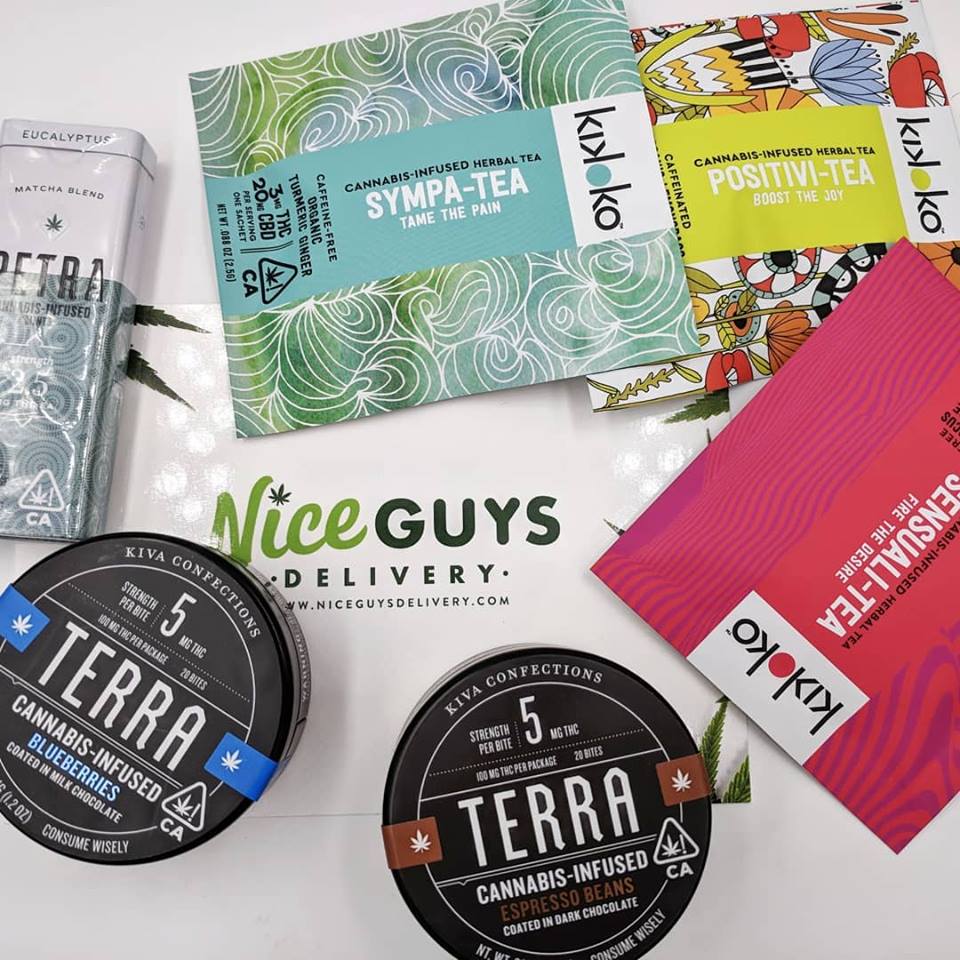 Countercultural roots notwithstanding, Marin County doesn’t permit any retail cannabis sales except for one grandfathered outpost in Fairfax. While San Rafael still prohibits retail sales and commercial cultivation, it has dipped its toe in the cannabis waters with a pilot program aimed at opening up the market, however slightly, for medical use. Recreational use is still a no-no, but the city may consider it at a later date.

“We had to move from prohibition to trying something,” says Danielle O’Leary, director of economic development and innovation for the city. She characterized the city’s moves as “baby steps,” but once the state finalizes its regulations the city may explore more cannabis businesses. For now, it’s just medical cannabis.

“We were just focused on what was right in front of us.”

Under the pilot program, the city allows testing labs, medical infused product manufacturing, medical delivery and medical distribution. The window to apply for the licenses closed last month. The city received 30 applications for all categories except labs.

“I’d like to create a thriving local ecosystem for cannabis entrepreneurs, small and craft,” says O’Leary, who came to San Rafael from her post in economic development in Santa Rosa, a city that has gone further down the road with cannabis businesses. “We’ve really focused on trying to make this artisan and specialty, and that’s the goal for me.”

One of the recipients of new licenses is Monica Gray, co-founder and COO of Nice Guys Delivery. “In Marin County, San Rafael has been the most progressive,” she says. “Compared to the rest of the county, San Rafael is diving in.” Gray’s company received merit-based licenses for delivery and distribution.

In June San Rafael voters approved Measure G, levying an 8 percent tax on gross receipts for cannabis businesses. The city estimates tax revenue greater than $1 million with passage of the ballot measure. The tax on delivery is now at 4 percent and distribution at 1 percent, but those numbers could grow. Compared to bigger cities like Oakland, the taxes are low, Gray says.

While Marin County voters supported Proposition 64 by more than 70 percent, the region is taking a slow and conservative approach to cannabis. “It’s not the people but the government officials that are nervous about it,” Gray says.

If tax revenues exceed expectations, it will be interesting to see what San Rafael and other cities do going forward.