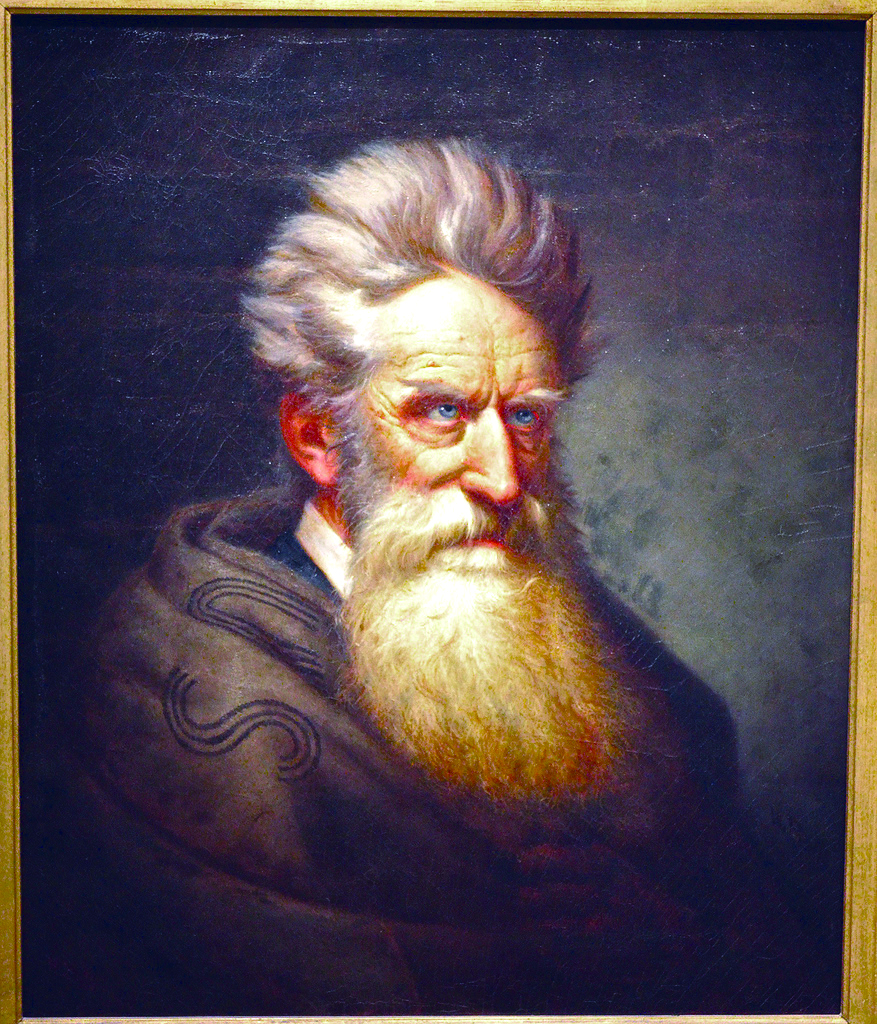 Give John a Break

We Need to Talk

In response to the “Heroes & Zeroes” column on Aug. 1, which described a Sausalito store owner calling the police on an African-American family: I would ask that the Sausalito community (including businesses, residents, elected officials and agencies) see this incident as an opportunity to have a serious conversation about racial justice. I live in Sausalito and own a business here. We can’t just say that this incident was an aberration. It happened. And, yes, it’s complicated. It’s also very straightforward. This incident can become the catalyst for meaningful change, if we view it that way. I encourage our community to embrace the discomfort of having difficult conversations about race so that we can collectively manifest a different outcome, one where we have heroes, not zeroes.