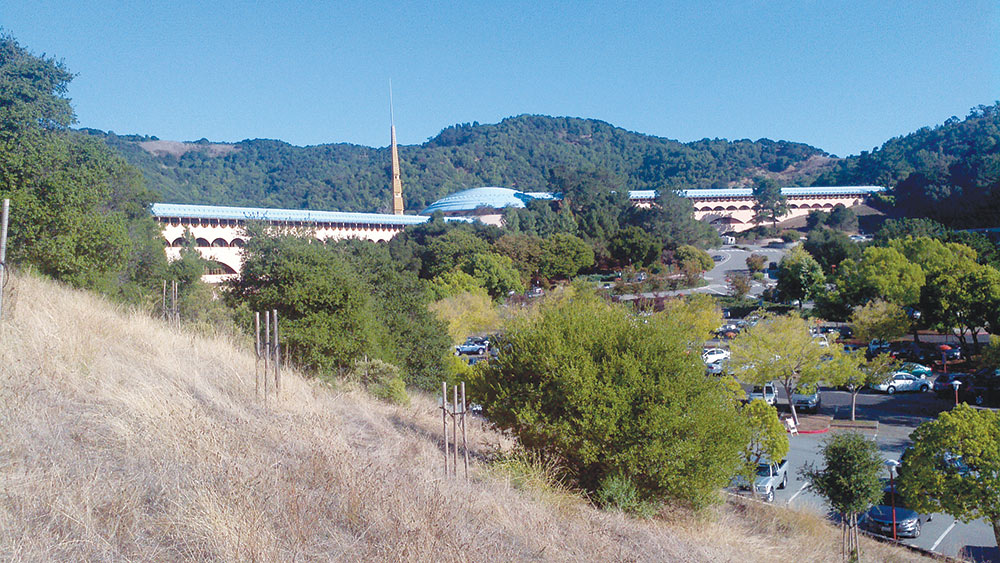 We’re Not So Bad

These days some people have a hard time recognizing anything good about our country. But the truth about the U.S. is complicated. Granted, the Trump years have brought us low, but for anyone coming from the global south, the U.S. still looks like paradise—at least, initially. Rule of law, due process, opportunity, democracy, as much as these have been diminished of late, they’re still there, battered but breathing. In raising public awareness of all that is wrong in the U.S., we’ve been discounting all that’s right.

Well-timed to accompany the election to defeat Trump in November of next year, an initiative to “adjust” Proposition 13 in the form of a “split roll” tax will also be on the ballot.

A split roll tax enables commercial and residential properties to be valued, assessed, and taxed differently. In the campaign there will be almost as much B.S. produced to confuse and irritate voters as in the presidential version.

We will read desperate claims by the California Chamber of Commerce and others who will say another $11 billion or so of taxes on businesses will kill economic growth in the state for centuries.

On the other side, the unions, including the California Teachers Association, Mark Zuckerberg and many community groups will claim that the initiative will promote greater fairness in the tax system and reasonably benefit the schools and other precious causes.

Governor Newsom will stay out of the battle for now until he sees which way the wind’s blowing, and will get away with that by telling us that any adjustment to Prop. 13, passed by 65 percent of voters in 1978, should be part of a general tax reform program.

No matter how you feel about Prop. 13, which took away many reasonable ways for municipalities to tax our citizens but not all of them, it’s going to be tested, as it should be.

What would be nice, and what will never happen in this state, is for all the interest groups involved, and our beloved and pretty useless state elected officials, to sit down now and once and for all hammer out a tax reform program that’s fair and equitable for all Californians, businesses and individuals, which, in part because of Prop. 13, we don’t presently have.

It won’t happen because democracy doesn’t work in this state, nor in this country, at this time.

We know this because people such Nancy Pelosi, Dianne Feinstein, Donald Trump, Mitch McConnell, and Brett Kavanaugh are in positions of power.

In a real-world, functioning democracy, these five people aren’t causing us any trouble. They’re working retail with me.

Letter: ‘You are likely ingesting glyphosate’