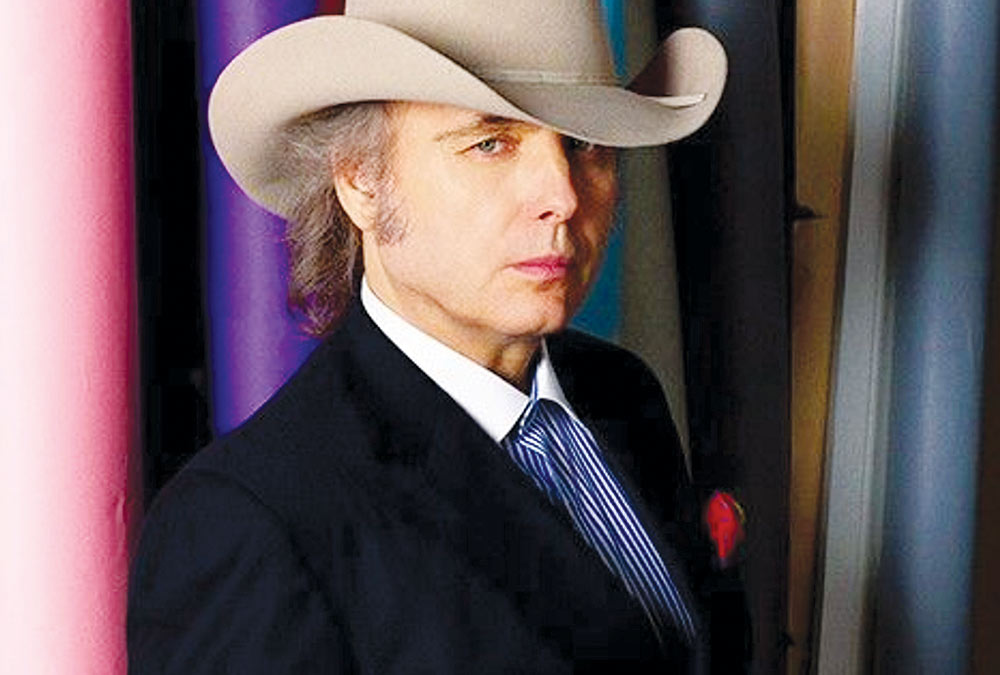 Dwight Yoakam launched a life in music at precisely the wrong time. But over the ensuing decades, he helped bend country music—or at least a significant part of it—in the direction he pursued. For his efforts, he became a commercially successful and critically acclaimed artist, winning two Grammys and awards from each of the three largest organizations in the genre.

Kentucky-born Yoakam hit Nashville intent on furthering his career. But at the time, the prevailing style in country music focused on the kind of slick pop exemplified by the 1980 film Urban Cowboy. Yoakam’s own music drew more from harder-edged honky-tonk country. Frustrated with Nashville, he moved on to Los Angeles. There, thanks in part to his commitment to rough-hewn authentic country, he fell in with the rockabilly and punk scenes where his music was appreciated for its unvarnished authenticity.

Without the backing of a label, Yoakam managed to independently finance his debut EP, Guitars, Cadillacs, Etc., Etc. Reprise soon offered him a contract and released an expanded version of the record in 1986. Sailing against the prevailing winds of country-pop, the album soared to Billboard‘s No. 1 spot.

Having established there was a market for his brand of country, Yoakam continued to tour and release albums. Both Hillbilly Deluxe (1987) and 1988’s Buenas Noches from a Lonely Room reached the top spot on the country album charts; they also fared reasonably well on the mainstream chart, showing that the singer-guitarist’s appeal extended beyond country.

Yoakam’s first two albums of the ’90s continued his platinum-selling streak, and his collaborations were equally well-regarded; Yoakam worked with Patty Loveless, Buck Owens, Ralph Stanley, John Prine and others.

In retrospect, Yoakam’s career seems linear and consistent; unlike many artists, he never really suffered a creative slump nor a fall from commercial favor. Instead, he continued to pursue his own musical vision, building and maintaining a solid fan base.

In between touring and recording commitments, Yoakam cultivated an acting career; his most recent notable role was as a character on Billy Bob Thornton’s Goliath television series. Yoakam also holds the distinction of being the most frequent musical guest in the history of The Tonight Show. His 2016 album Swimmin’ Pools, Movie Stars… was a bluegrass-tinged release, but two subsequent non-album tracks (“Then Here Came Monday” and “Pretty Horses,” both released last year) found Yoakam returning to his inimitable honky-tonk style.

Pacific Sun
The Pacific Sun publishes every Wednesday, delivering 21,000 copies to 520 locations throughout Marin County.
Previous articleWe’re Not So Bad
Next articleAdvice Goddess