There are worse places to spend your surplus $12 million 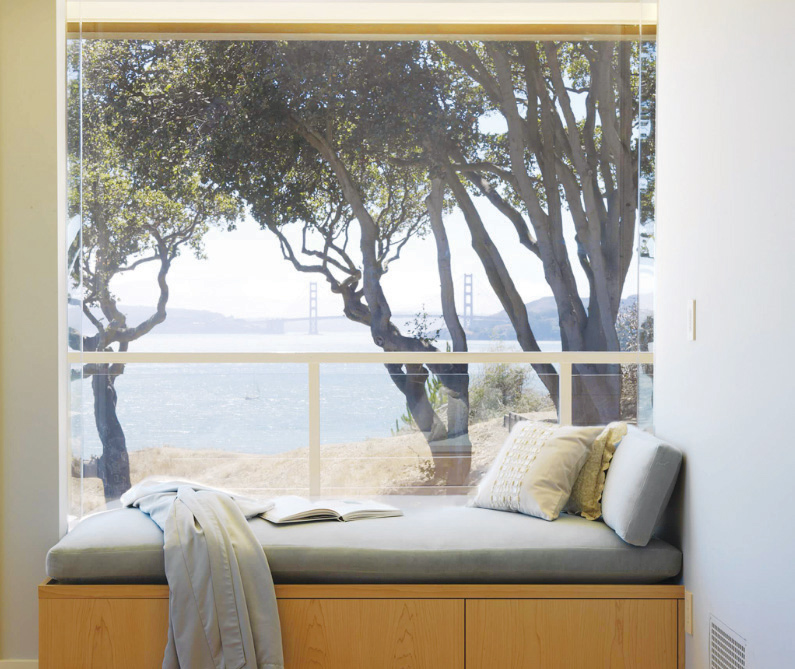 An online search for “Tiburon” and “infamous” unsurprisingly yields a bounty of entries devoted to nearby Alcatraz Island. But as I discovered recently, there are a number of other infamous indicators online that provide for a handy spotlight into this wealthy enclave along the Bay.

One can’t get to Alcatraz directly from Tiburon, but stay at the Lodge at Tiburon and there’s a ferry that takes visitors across the shark-infested waters to Fisherman’s Wharf, where another ferry’s waiting for a trip to the prison, whose most infamous inmate may well have been Al Capone.

Tiburon hasn’t produced felons on the order of a Capone, but as Socketsite reported in 2016, an “infamous Tiburon mansion” sold that year at a price-reduced $12 million. The Gilmartin Drive manse had been the site of not one, but two separate and distinct spasms of white-collar crime—in 1999 and again in 2007—which involved Ukrainians, diamonds, Chinese telecom, an FBI raid, and millions of stolen dollars.

Tiburon’s loaded with luxe homes that feature outstanding views of the San Francisco Bay—and which drove an intense battle in town over a 2017 proposal by some residents to coax their neighbors into spending bazillions of dollars to pay PG&E to bury the power lines to improve the views (and perhaps stop a fire in its tracks?). Numerous not-bazillionaire opponents to the plan shared their public comments with the township, including one resident who lamented those “infamous” Tiburon zoning ordinances that are designed to protect, if not enhance the views at all cost!

You can see, however, why some folks want to bury the power lines and spend all their time gawking at unobstructed views of San Francisco bay. The firm Mahoney Architects recently posted a photo that’s a big hit on the luxe-home online circuit of gawkery. On its website, the firm brags cheekily of “our infamous Tiburon window seat” (pictured) as being part of a magazine spread at Houzz.com.

As anyone can plainly see, that bench is inspiring and peaceful and looks like the perfect place to take a nap after a huge meal at the Tiburon classic Don Antonio’s—which also gets not one, but two nods to the power of online infamy. An online posting shared by the restaurant on its website celebrated Don Antonio’s staying power in a town with an “infamous attrition” rate for restaurants. And a Yelper howled with joy after a meal at Don Antonio’s about the Italian joint’s “infamous Bolognese.” Don Antonio’s has now joined my growing, if not infamous, list of must-eat-at Marin destinations—and which reminds me that Tiburon, besides translating into “shark,” also means “gluttony” in Spanish.

And there’s nothing like a long bike ride through the towns and hills of Marin County to counteract the sinful effects of gluttony on one’s mind and body—which is where the late Tiburon resident Robin Williams comes into this tale of infamy. Williams was an avid bicyclist in the county, and a 2014 remembrance after his suicide that ran in the Hollywood Reporter noted that Williams used to ride around Marin all the time on customized bikes, his “infamous body hair” providing a hilarious contrast to the shaved legs of other road cyclists.