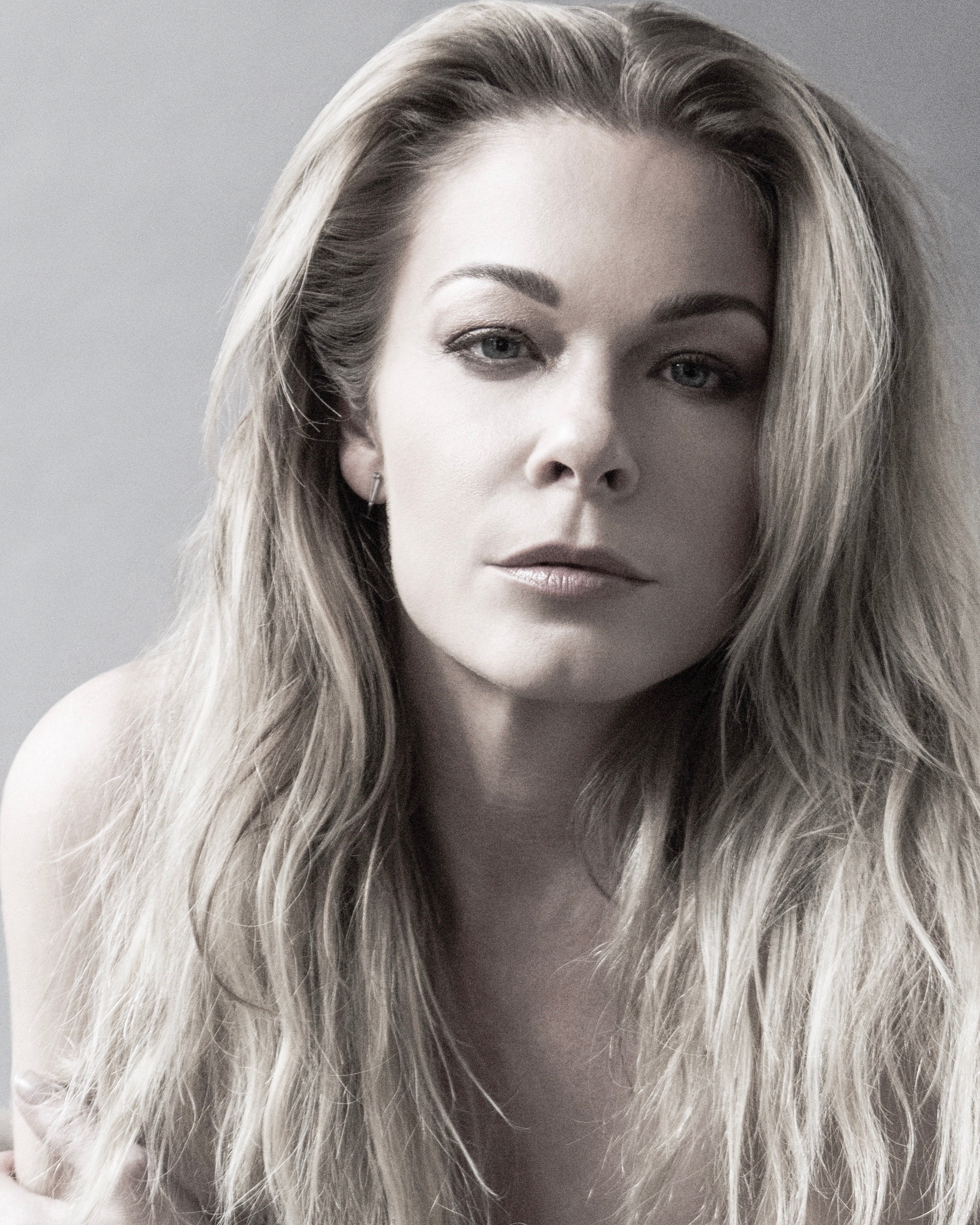 If nothing else, the Fourth of July is one of the loudest holidays of the year, with booming fireworks commemorating America’s birthday everywhere you look.

In the North Bay, many of these fireworks are accompanied by live music, and this year’s selection of Fourth of July concerts includes headlining acts, lively community celebrations, long-standing traditions and more.

In San Rafael, it’s fireworks every night at the Marin County Fair, which runs June 30 to July 4 and caps each night off with a dazzling pyrotechnic show. The fair also features an amazing lineup of all-star bands and local favorites. On June 30, musician and activist extraordinaire Michael Franti opens the fair with a spirited show. The Beach Boys, fronted by Mike Love and Bruce Johnston, cruise into the fair on July 1, ’80s icon Eddie Money takes it home on July 2, acclaimed Latin rock band Los Lobos play on July 3 and platinum-selling country and pop star LeAnn Rimes closes the fair on July 4.

San Rafael’s Beach Park, located next to Terrapin Crossroads, is also the site of a massive Fourth of July celebration, as Terrapin owner and Grateful Dead bassist Phil Lesh leads the Terrapin Family Band and welcomes Chris Jacobs Band to rock the park for an afternoon affair.

Elsewhere in Marin, Rancho Nicasio keeps its Fourth of July tradition going, with the Zydeco Flames returning to West Marin to perform while fans enjoy barbecue on the venue’s lawn.