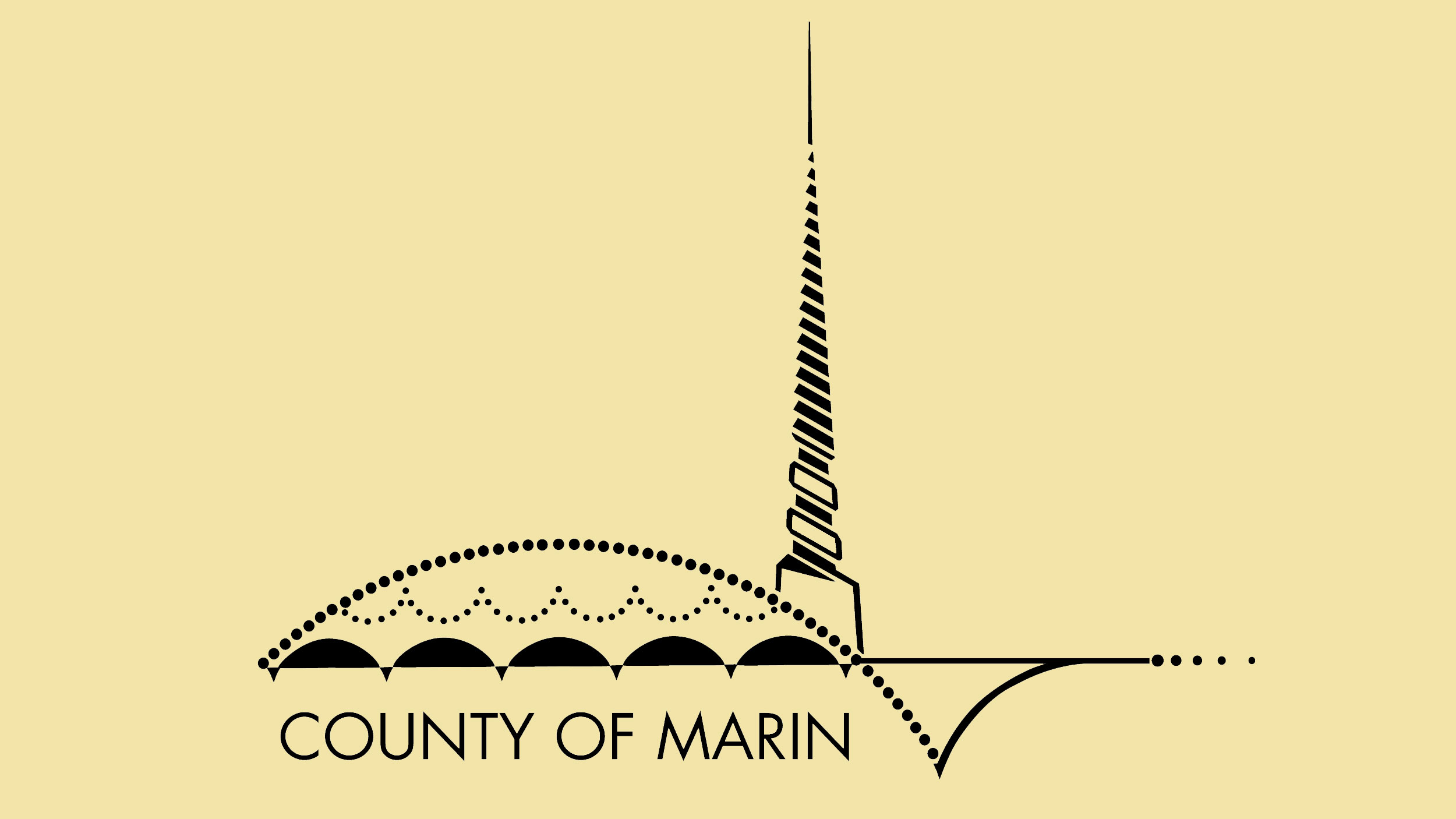 At a meeting on Tuesday, March 24, the Marin County Board of Supervisors will vote on two measures aimed at easing the economic impacts of the coronavirus on county residents. The board’s agenda for the Tuesday meeting includes a temporary ban on evictions due to lost wages during the coronavirus pandemic and a potential $1 million economic relief package.

As the effects of the coronvirus pandemic ripple through the world’s economy, the task of passing additional renter protections in California has been largely left to local governments.

Marin County is now considering taking the same step. If passed on Tuesday, Marin County’s proposed ban would cover residential and commercial renters living in all parts of the county—whether in unincorporated areas or within a city.

Under the ordinance, a renter would be spared from eviction during the crisis if they provide their landlord with written proof that they have faced “financial impacts related to COVID-19”—or the county’s resulting shelter-in-place order—which prevented them from paying rent.

As written, the county’s ban expires on May 31 and landlords will be allowed to “seek” unpaid rent after the local declaration of emergency ends. Because of that, impacted tenants could be left with a large bill once the crisis is over.

In an interview Friday, Leelee Thomas, a planning manager with the Marin County Community Development Agency, says that the county is hoping landlords and tenants will be able to agree on payment plans for missed rent payments once the ban expires.

That uncertainty in the proposed ban may be characteristic of legislation written in the coming weeks, as cities and counties around the state try to grapple with what Thomas calls “a whole new world.”

The fact that the proposed ban covers rental properties in cities and the unincorporated county is “unprecedented,” Thomas adds.

In normal times, the county only has jurisdiction over land use decisions in the unincorporated county.

In this case, the county has been able to cover city and county lands by citing the county Health Officer’s recent Shelter Order and concerns that evictions during the crisis could have public health impacts.

The supervisors will also consider matching a $500,000 grant from the Marin Community Foundation to fund a variety of economic relief projects. If the supervisors approve the agenda item, the relief package would total $1 million.

Projects funded by the money would include:

The full meeting agenda is available here. Although the supervisors currently plan to meet in person, they will likely recommend that residents watch the meeting from home.