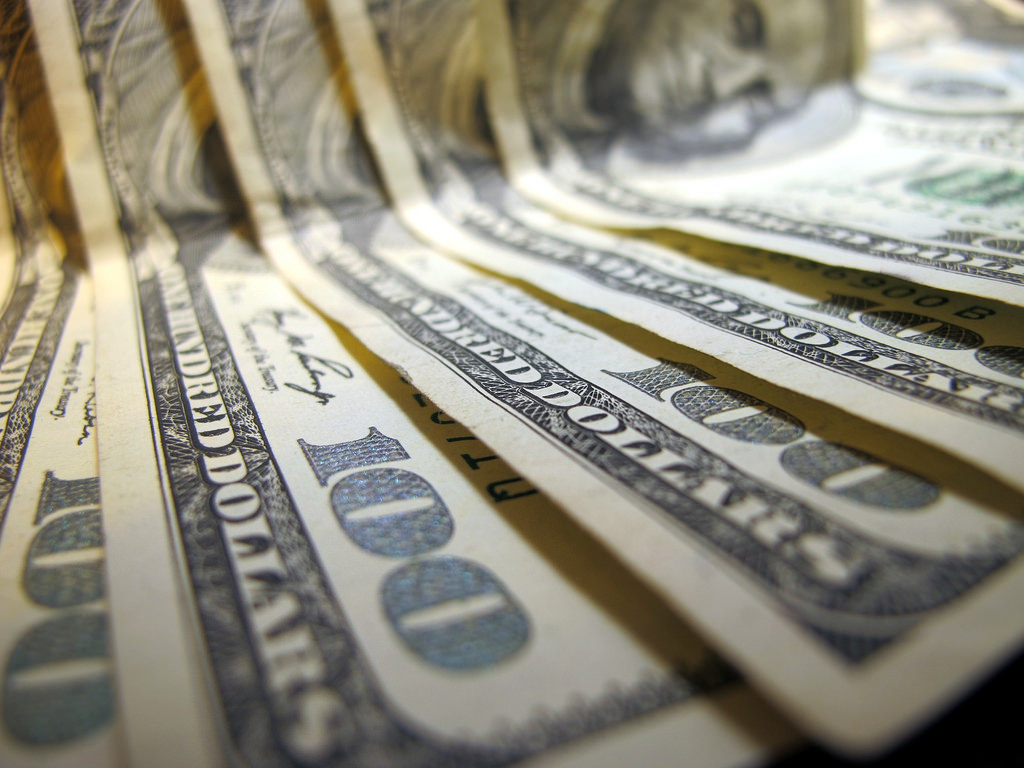 Both incumbents have large sums of campaign cash, much of it coming from corporate donors. The voting records of the incumbents reflect that. If you want a government that works for ordinary people, then choose the candidates that don’t take corporate cash.

Dan Monte entered the race because the incumbent was doing nothing to advance single-payer healthcare in California, even though a bill for single-payer healthcare had already passed in the State Senate. Dan’s primary goal is to get the bill passed. But he is a true progressive on all issues. See his website at danmonteforassembly2018.org.

Roni Jacobi is in the race because she has a passion for reversing climate disruption. She has been working on this issue for years and, as an engineer, has technical know-how that the incumbent lacks. See her website at ronijacobi.com, especially what she says about the incumbent’s voting record.

I urge everyone to volunteer for and donate to Dan Monte and Roni Jacobi’s campaigns.