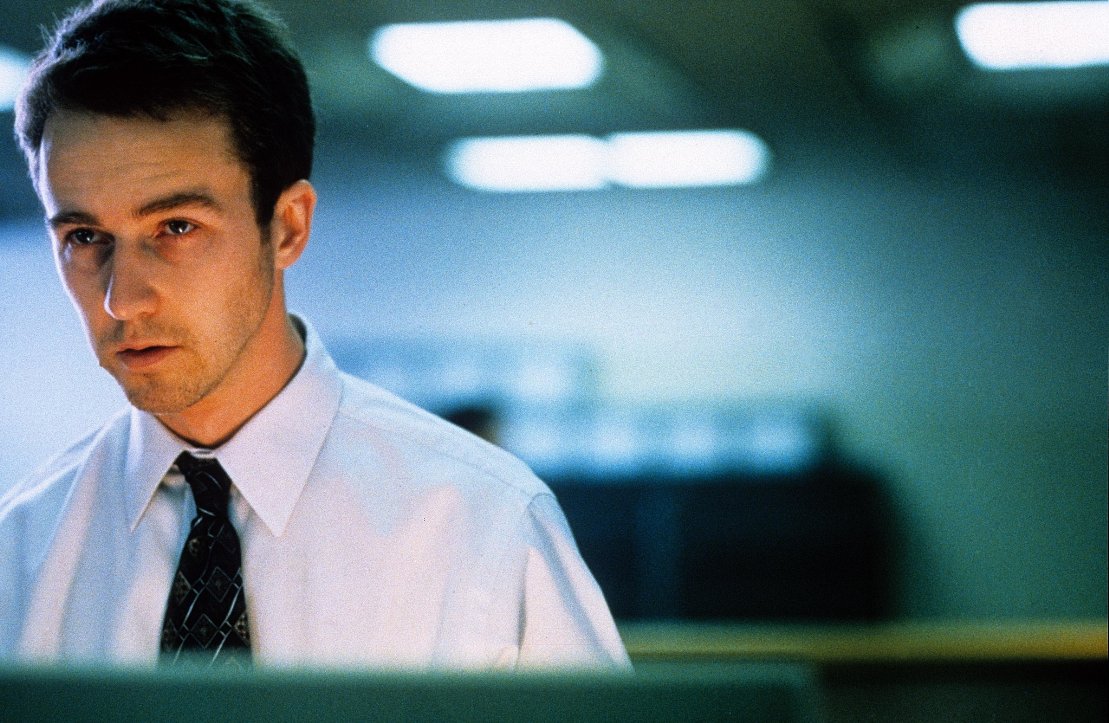 Friday, Dec. 19Master Chef: Junior Edition In the finale, one junior chef goes home the winner with a cash prize and college scholarship. The others go home with the sting of defeat and enough ramen to get them through college. Fox. 8pm.

Caught on Camera with Nick Cannon Apparently an NBC executive heard about this “wacky viral video thing” from his teenage granddaughter. The dramatic chipmunk has already been offered a morning anchor slot. NBC. 8pm.

Saturday, Dec. 20Kourtney and Khloe Take the Hamptons The wildlife is best observed in its native habitat. E! 6pm.

I Want a Dog For Christmas Charlie Brown With most kids it’s, “I want to promise I will take care of a dog for Christmas but will quickly lose interest.” ABC. 8pm.

Sunday, Dec. 21Sound of Music Sing-Along If you turn the TV up loud enough and shut the curtains, you might get through this without permanent embarrassment. ABC. 7pm.

Pot Barons of Colorado The legalization of recreational marijuana in Colorado has created a whole new class of entrepreneurs, or it will, if they can remember where they put their keys and stop watching YouTube long enough to fill out the business license. MSNBC. 7pm.

Tales from the Royal Bedchamber A look at the public’s fascination with the private lives of royalty. Why do we care? What do we care about? And do you really want to think of the words “Prince Charles” and “Bedchamber” in the same moment? KQED. 8pm.

Monday, Dec. 22Toy Story That Time Forgot This is a Christmas special. It’s not that Holocaust scene from Toy Story 3 that we call “The Toy Story We’re Trying to Forget.” ABC Family. 8pm.

Gotham Gordon is on the trail of a vigilante who is using weather balloons to kill criminals. We don’t know if he wants to arrest him or give him an award for creativity. Fox. 8pm.

Antiques Roadshow In a special “Boomer Years” episode, appraised items include such rarities as a knitted “I Like Ike” sweater, an Eames chair, a living wage and a pension. KQED. 8pm.

Tuesday, Dec. 23Shrek the Halls An ogre at Christmas? That’s why we stopped spiking the eggnog when our brother-in-law visits. ABC. 8pm.

The Polar Express Scores of children are abducted on Christmas Eve and whisked out of state for a ritual involving a charismatic cult leader and his army of diminutive mutants. (2004) ABC Family. 9pm.

Wednesday, Dec. 24A Christmas Story We’re only two or three school shootings away from this not being funny anymore. (1983) TNT. 7pm.

Bad Santa Perhaps the only Christmas movie ever made designed to pair well with cheap bourbon. MTV. 8pm.

Barmageddon In this new reality show, two bar owners agree to spend a week running the other’s business. It’s like Wife Swap if the wives could be forced to work for tips in demeaning outfits. TruTV. 10pm.

Thursday, Dec. 25Disney Parks Frozen Christmas Celebration Do you really want to wake up with a hangover and face that song?ABC. 9am.

Snowmageddon A family receives a mysterious snow globe that has the power to cause disastrous blizzards around the world, unlike normal snow globes, which have the power to disappoint everybody who was expecting something nicer. SyFy. 7pm.