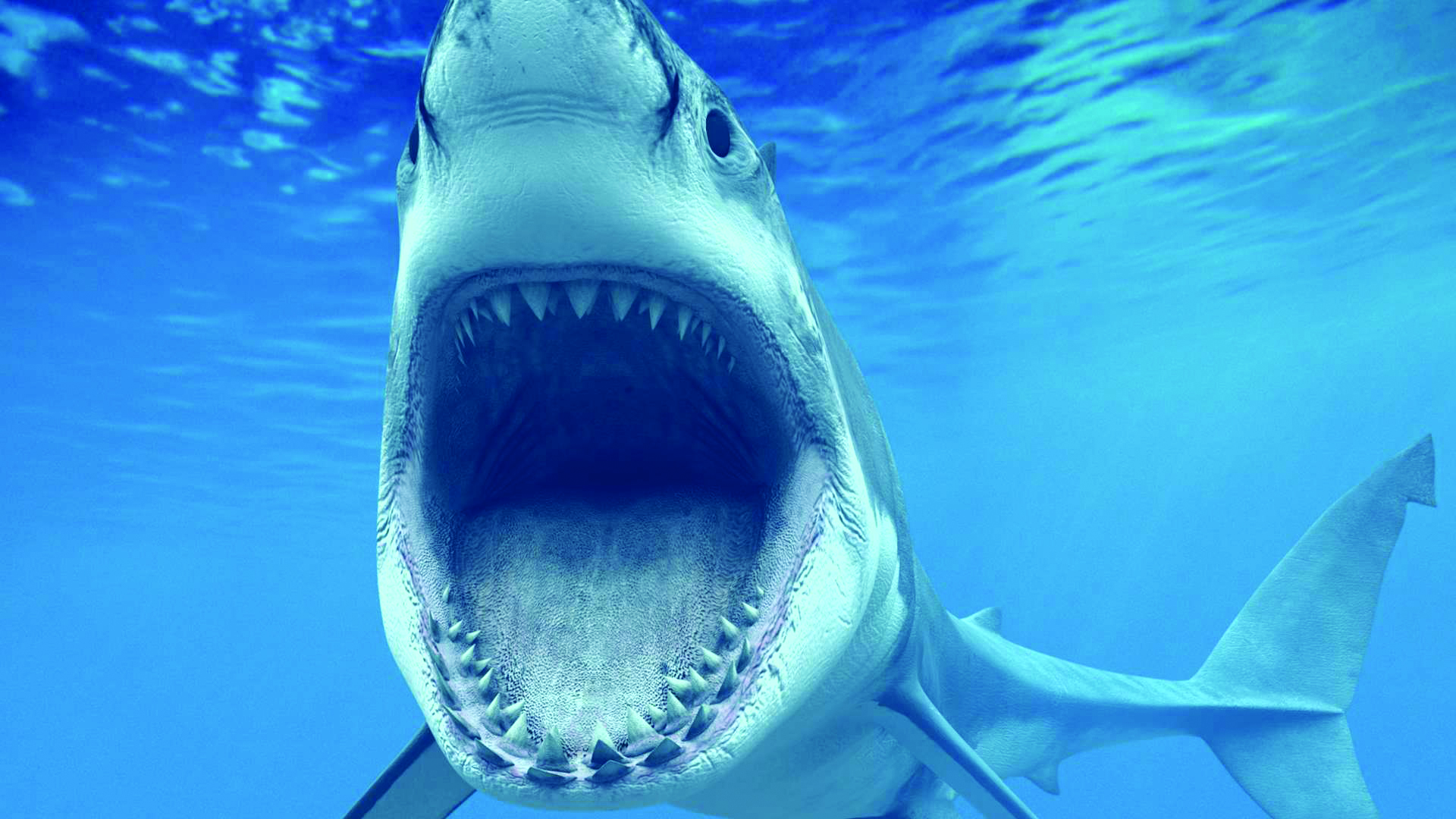 The Meg jumps the shark-movie

Aggravating, isn’t it, that the megashark in The Meg is only a measly 70 feet long, though certainly, this Meg has its moments. When it circles a crippled boat, its dorsal fin looks like the tail of a 727. But in closeups, the hellfish looks like the vegan shark in Finding Nemo. Only smaller.

Much of this movie takes place in the futuristic sea base Mana One, which looks like surplus from a Gerry Anderson puppet show. A group of scientists, hanging around exclaiming at what they’re seeing on screens, includes the spiky Angelina Jolie–esque one (Ruby Rose) DJ, the jittery urban one (Page Kennedy), the sage old scientist (Winston Chao) and his pretty, sadfaced daughter, Suyin (Li Bingbing).

For its blood and viscera, The Meg is fairly puritanical, as fits this era of Chinese blockbusters—the height of sensuality in the film is Bingbing secretly peeping at the undressed lead Jason Statham. His Jonas is a deep sea diver who has to redeem himself after he failed to rescue friends from the giant shark attack several years back. Statham’s muscles haven’t failed him, though sadly he never once gives The Meg a cockney head-butt, his usual secret weapon.

Director Jon Turteltaub is too much of a mensch to really turn the screws. The Meg’s target audience—the bloody-minded kid who wishes shark week was every week—isn’t over-served with guts and chum.

Some shark-fin harvesters get it worse than anyone, so that’s fine, but there’s neither speedy fun nor much emotional investment in this.

As producer Dino De Laurentiis once said, comparing his 1976 King Kong remake to Jaws, “When the shark die, nobody cry.” Like the victims of the giant squid attack at the beginning, we end up suckered.

‘The Meg’ is playing in wide release in the North Bay.