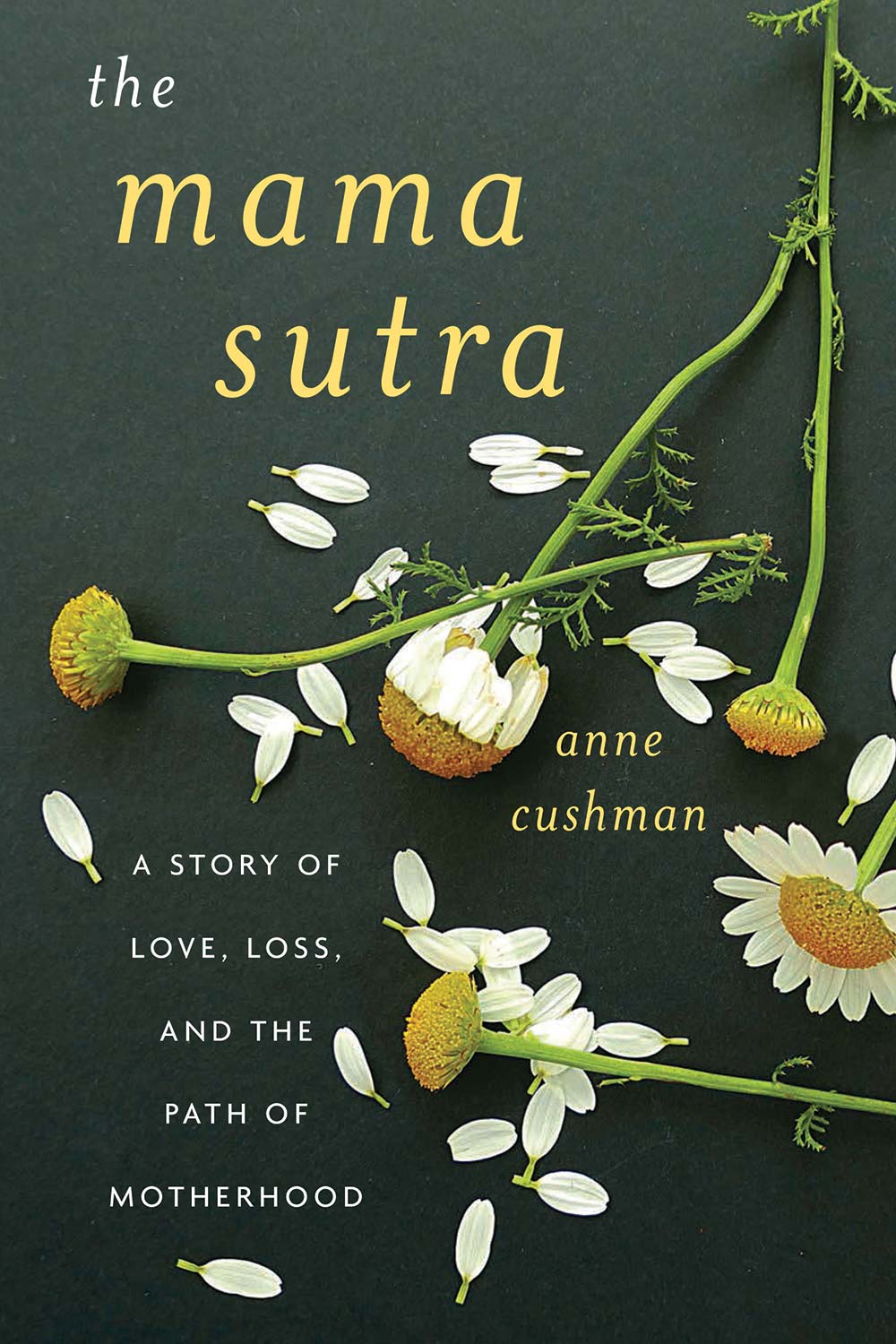 West Marin writer and mentor Anne Cushman has been a staple of the North Bay mindfulness community for 30 years, primarily as a member of the Teachers’ Council at Spirit Rock Meditation Center in Woodcare, and as a private yoga and meditation teacher and mentor for other educators.

She’s also one of the most established voices in the meditation community as a former longtime editor for Yoga Journal and other publications; and as an author, publishing guides and novels such as From Here to Nirvana (1998) and Enlightenment for Idiots (2008).

“My life took root here,” says Cushman, who moved to Marin in 1989. “It seems to be the epicenter of so many things I am interested in. I have a strong community and work that I love.”

For the last two decades, Cushman has also been a mother, and that part of her life is illuminated in her newly published memoir, The Mama Sutra, which Cushman reads from on Saturday, June 15, at Book Passage in Corte Madera.

“Motherhood is like meditation and yoga in that it brings us into an immediate and visceral connection with the most mysterious aspects of human life,” says Cushman. “And it’s also very common, a fundamental human experience that is so ordinary and so mysterious at the same time.”

Her book chronicles a path of motherhood that is filled with both love and loss, from Cushman’s first pregnancy and her daughter’s tragic stillbirth, to the birth of her son and the challenges and gifts of his developmental differences.

The stories told in The Mama Sutra were culled from years of note taking and journaling about motherhood that Cushman began writing early on.

“When I got pregnant, it occurred to me that the journey into and through motherhood could be considered a kind of pilgrimage,” says Cushman. “And as a writer, I thought I would take notes on that journey just as when I traveled.”

By using details from specific conversations and events that took place over Cushman’s journey of motherhood..

“I think it’s struck a chord with women in terms of honoring the full range of experience that happens as a mother,” says Cushman. “And looking at it as a path of transformation in a conscious way.”

Charlie Swanson
Charlie Swanson is a North Bay native and an arts and music writer and editor who has covered the local scene since 2014.
Previous articleNotorious Fun
Next articleI Can’t Go There﻿