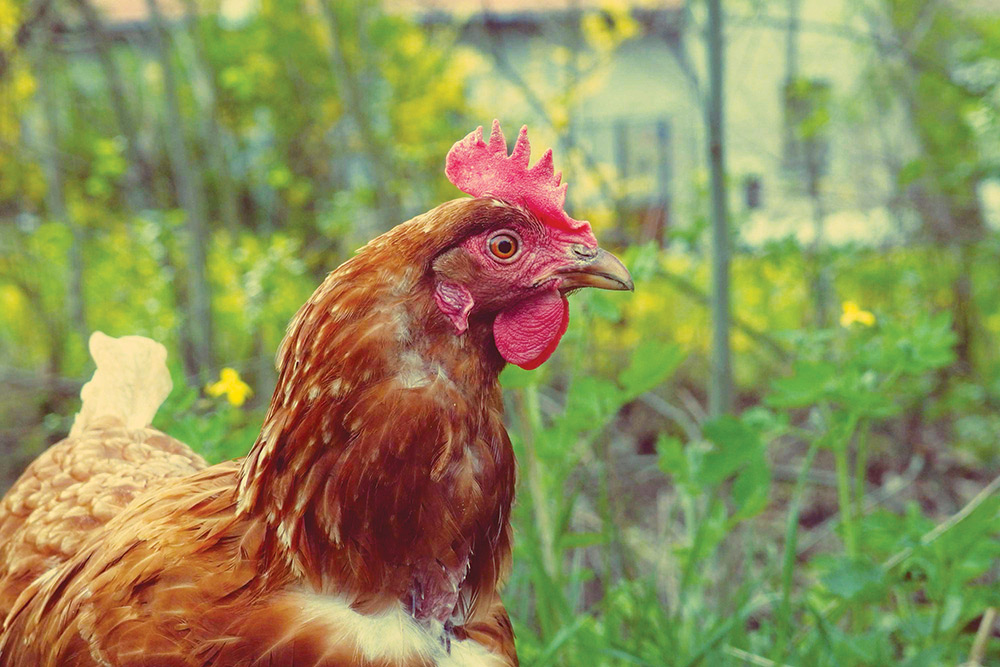 Those animal-rights protesters exposed some horrific animal abuse at our local farms, as evidenced by the video they released (“Cage Match,” Oct. 24). I wish the Sonoma County Farm Bureau and the sheriff’s department were more interested in stopping this illegal animal cruelty than covering up for them. The video clearly exposes the claims of Whole Foods as buying only from “humane” farms and wanting transparency as a shameless marketing ploy. Thank you to the protesters for making us aware.

Nearly 100 people attended a workshop at Shone Farm in Santa Rosa this week called “Beyond the Fence Line” (“Cage Match,” Oct. 24), an event sponsored by the powerful Sonoma County Farm Bureau. By the end of the afternoon, it was pretty obvious that there is anti-activist collusion underway among the Farm Bureau, its friends and allies in the county, and local law enforcement.

Many regional ranchers clearly think that animal-rights activists are a menace to them and to society. Tawny Tesconi, executive director at the Farm Bureau of Sonoma County, condemned recent protests at local chicken farms as “domestic terrorism.” Brian Sobel, from Sobel Communications, echoed her cry as he too lambasted “domestic terrorists.” Sobel didn’t mean pipe-bomber Cesar Sayoc. And he didn’t mean Robert Bowers, who shot and killed 11 people at a Pittsburgh synagogue over the weekend.

The Farm Bureau and law enforcement officials ought to be accountable to all of us, not to special interests with deep pockets and the ear of local law enforcement. And please, no more inflammatory language.

John Monte’s emotional letter (Letters, Oct. 17) is a mischaracterization of the issue. His cry of “what the hell happened to innocent until proven guilty” would be relevant if Brett Kavanaugh had been a defendant on trial for attempted rape. But this was a hearing, gathering information about Kavanaugh’s character to determine if he was qualified to sit on our highest court. He was not being considered for a prison cell. It is clear that Christine Blasey Ford and other women who also testified against his character knew him and were not random people trying to smear him.

Style: Clothing that tips the scales