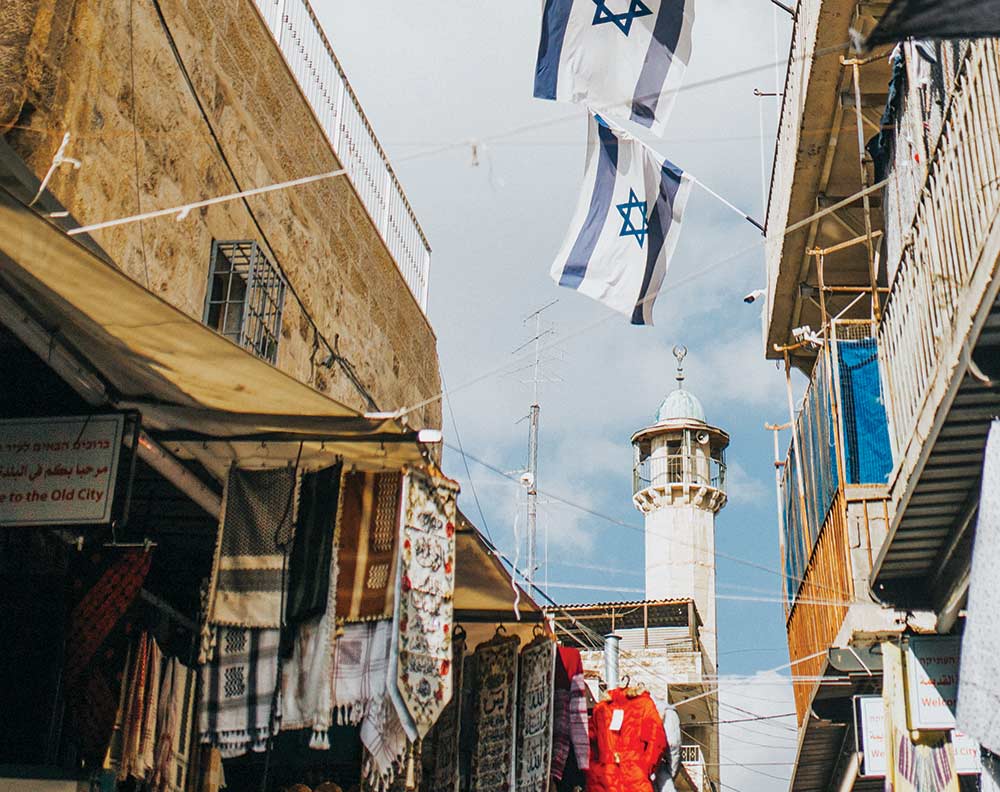 On a wild and crazy three-month sabbatical in Israel—before the coronavirus put a dent in international travel—Dr. Jeffrey Hergenrather, who calls himself “a cannabis-friendly physician,” kept his eyes peeled and ears open and learned Biblical-sized mountains about Israelis and weed.

Yes, the good doctor got stoned in “the Holy Land,” and yes, he caught the unmistakable whiff of weed in nifty neighborhoods. Still, he concluded there’s nothing like homegrown.

“Cannabis in California is the best in the world,” he tells me.

Once upon a time, Hergenrather’s medical colleagues thought he’d fallen off the marijuana map and down a rabbit hole. Now, most of them regard him as a medical-pot pioneer and world-renowned expert.

In 2008, when I first met him in his Sebastopol office, I’d been smoking joints and getting stoned for a couple of decades, but I had no idea how cannabis actually worked in my mind and body. Hergenrather persuaded me, beyond a shadow of a doubt, that human beings and the cannabis plant co-evolved over thousands of years and are now, chemically and biologically speaking, made for one another.

“I discovered that every cannabis strain is different from the next one,” Hergenrather says. “Even with identical clones, the terpenes are not identical.”

Put that in your pipe and smoke it.

For years, Israelis bought cannabis directly from farmers. Now, increasingly, Hergenrather says, they buy it at pharmacies, though like California, a black market exists.

“The government is screwing up a good thing because they see big money,” Hergenrather says. “In Israel, flower is hard to find, poor quality and overpriced at $70 a gram. Nearly everyone smokes cannabis mixed with tobacco. There are no edibles and no topicals.”

What surprised Hergenrather about Israel most of all was not the legendary cannabis research, but the country’s curious politics.

“Overall, the society seems to be working,” he says. “There’s no homelessness, no beggars and public transportation is inexpensive, but there’s something of a caste system for non-Jews.”

Did he miss Sebastopol? Yeah, but he also enjoyed the beautiful beach at Bat Galim, a community on the Mediterranean that reminded him of home. No wonder he says that, once life returns to normal, “I’d go back.”