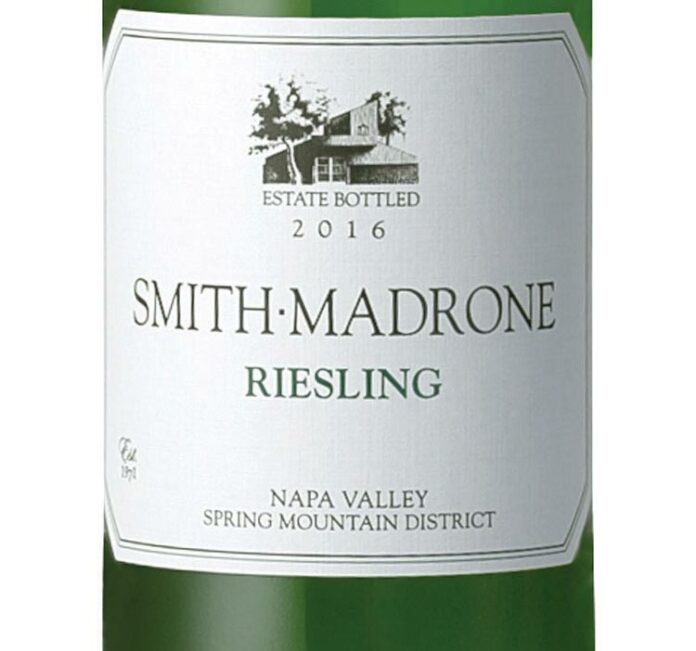 Among the many clichés about Australia, few of them involve a nation of culinary sophisticates who know their way around the fine, dry Riesling category.

“We’re in a transition in terms of how Americans view Australia,” says Blair Poynton, who hails from Western Australia and is marketing manager for Old Bridge Cellars, a wine importer located in downtown Napa. The rugged image of Paul Hogan taking time out from wrestling crocodiles to throw a shrimp on the barbie is a thing of the past—although his efforts on behalf of Australia’s tourism may have inspired many Americans to visit.

“What they’re mostly blown away by,” Poynton says, “is the quality of life and quality of dining there. It’s incredibly sophisticated and modern. We whinge about the quality of coffee, and so on.” And they know Riesling. “Even people who aren’t really big wine drinkers would know that a Riesling is dry—even what the difference is between a Great Southern and a South Australia Riesling.”

Recently, I was surprised at how closely two Australian Rieslings matched up, stylistically, with a pair of Napa Valley wines.

Leeuwin Estate 2018 Art Series Margaret River Riesling ($22) A bit like a green Sauvignon Blanc, but without the extra helping of pyrazine (which can smell a little like cat pee), this has shy, young Riesling aromas of Pixie Stix, lime, aloe vera and mandarin orange, and smacks tartly of white grapefruit.

Trefethen 2018 Oak Knoll District Riesling ($26) A juicy refresher for summer evenings now, with aromas of white rose, rosemary, lavender and melon, and flavors of kiwi and lime, this will surely gain complexity with age. Reminiscent of the Leeuwin, it’s crisp and dry, and should satisfy anyone who likes “New Zealand-style” Sauvignon Blanc.

d’Arenberg 2018 The Dry Dam Adelaide Riesling ($17) This is made with a touch more residual sugar, but the searing acidity typical to South Australian Riesling is such that all you notice is chalky acidity, lime juice and aromas of honeysuckle and golden apricots on toasted baguette points.

Smith-Madrone 2016 Spring Mountain District Riesling ($34) Holy honeycomb-lanolin gelato! This wine’s two of a kind with the d’Arenberg, but a few extra years bring aromas like toasted honeycomb to the fore. Sounds sweet? It’s not sweet. Riesling can develop scents that seem tantalizingly dulcet, yet the wine remains crisp, dry and refreshing. The lanolin note is like a softer version of the “petrol,” or mineral oil, aroma that aged Rieslings (and some younger ones, like the d’Arenberg) may show, and there’s a tinge of herb, as well—though it’s not as “würzy” as Gewürztraminer. Dry Riesling is great with seafood—like, say a shrimp off that barbie.