.Open Mic: The Problem with Prop 13 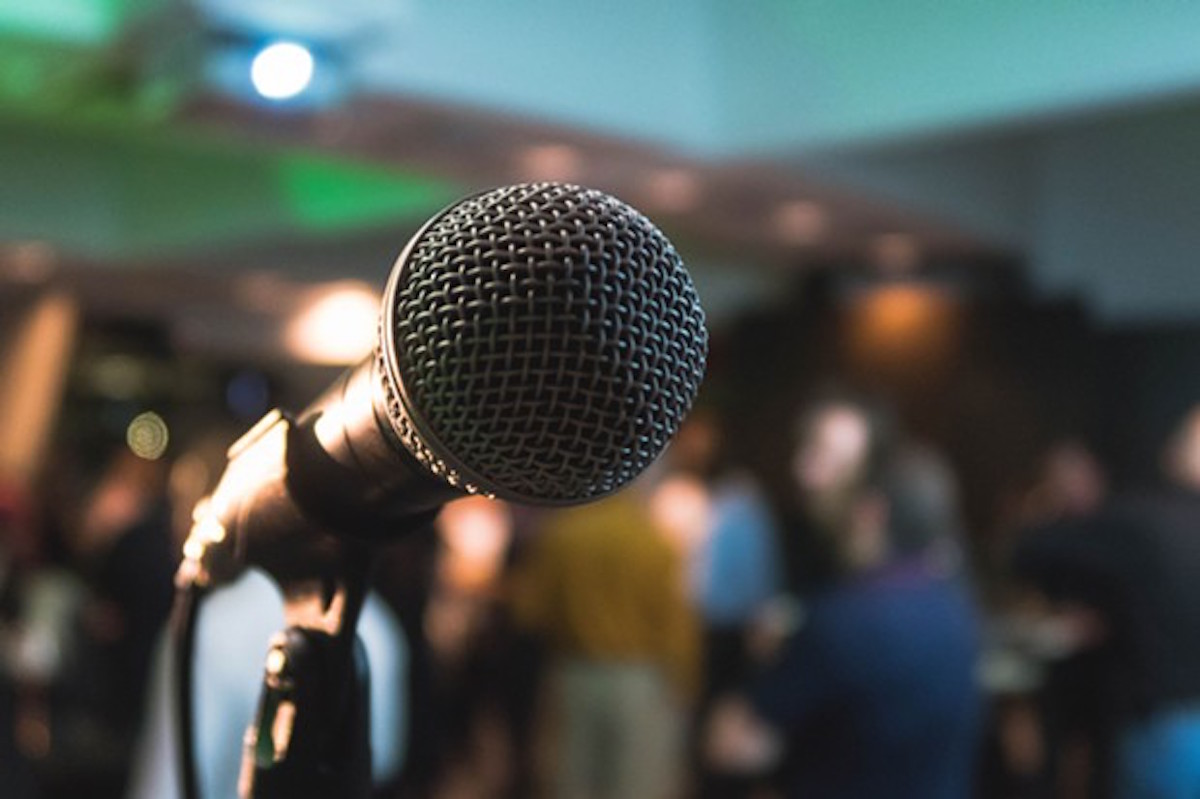 Economists argue that property taxes are the only moral tax. Common land and resources are privatized, and in return, neighbors are compensated with alternative value—namely, public services and infrastructure. For industrial properties the relationship is more complex; some jobs are created, but the community faces more noise, pollution and traffic.

While there was merit to stabilizing property taxes, Prop. 13 was poorly crafted and sacrificed our state’s future.

For homeowners, it incentivized something like hoarding. Once upon a time, people downsized and moved away from jobs and schools at retirement, but Prop. 13 broke that cycle. Now renting is more profitable than selling, and only the wealthiest can afford what houses are available.

Young families struggle here, cannot save enough to compete with all cash offers and then move away with nothing to show. Industries rarely move anyways, and Prop. 13 disincentivized improving or expanding for fear of triggering reappraisal.

Even worse, Prop. 13 limited increases to 2 percent annually. In plain dollars, what has that cost us?

One hundred dollars of property taxes assessed in 1978 provides a maximum revenue of $230 now. Over the same years, inflation raised the cost of goods 4x, and average salaries rose 5x. Had taxes risen with comparable sales values each year ($100 up to $995), local budgets would be in the green and California could have afforded to drop either income or sales tax, both of which impact poor more than rich.

In 2019, property taxes only provided an eighth of California county revenues, while half of county budgets came from state and federal sources. Follow the money, find the power. With so few dollars to go around, budgets get squeezed. Service cuts? School closures? Underwhelming infrastructure? All sprang from Prop. 13.

You think this is a progressive state? Prop. 13 drove a wedge into our society, one that favored businesses, the wealthy and homeowners already established pre-1978. Proponents scared you into thinking grandma would be thrown out; instead, it was the grandkids.

Let’s kill Prop. 13 so all of California may thrive.

Iain Burnett lives with his wife and daughter in Forestville. To have your topical essay of 350 words considered for publication, write [email protected]

Next ArticleLetters to the Editor: More Kudos for ‘Apocalypse Cow’