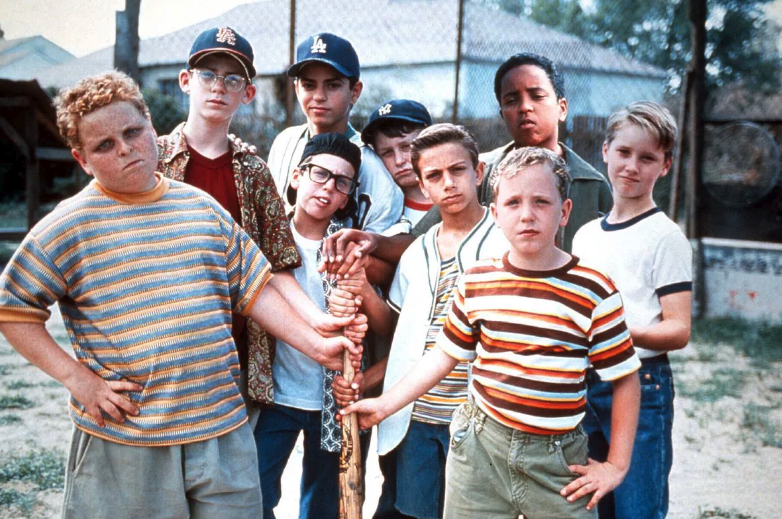 Bolshoi Ballet: Swan Lake (2:40) Odette and Siegfried are more graceful than ever in the Bolshoi’s gorgeous production of the Tchaikovsky classic.

Deconstructing The Beatles: Birth of The Beatles (1:28) Filmed multimedia presentation by musicologist Scott Freiman focuses on the Fab Four’s prehistory from Liverpool teenhood to Hamburg near-stardom.

Disney’s Newsies: The Broadway Musical! (2:25) Filmed performance of the hit musical about a band of turn-of-the-century New York news kids who lead a strike against Hearst and Pulitzer.

Equalizer 2 (2:09) Denzel Washington’s back as the moody and mysterious righter of wrongs; Melissa Leo costars.

The First Purge (1:37) Dystopian horror flick about a not-so-distant United States where rampant, violent lawlessness is celebrated one night per year.

Hermitage Revealed (1:23) Take an eye-filling tour through the 250-year-old St. Petersburg museum and its priceless collection of everything from prehistoric artifacts to Old Masters to Catherine the Great’s private jewels.

Incredibles 2 (1:58) The super-family is back with Mama Helen saving the world and Papa Bob staying home with the kids; Holly Hunter and Craig T. Nelson lend voice.

Maquia: When the Promised Flower Blooms (1:55) Mari Okada anime about an eternally adolescent girl who dares to raise a child she knows she’ll outlive.

OUT on Stage (1:30) Zach Noe Towers, A. B. Cassidy, Julian Michael, Janine Brito and a dozen other gay and lesbian comics discuss everything edgy in a no-boundaries comedy free-for-all.

Paddington 2 (1:45) The benevolent bear is back and going all Sherlock in foggy London town; Hugh Grant, Sally Hawkins and Julie Walters are among his posse.

The Sandlot (1:41) The new kid in town finds friendship with a posse of baseball-playin’ funsters; James Earl Jones and Karen Allen cameo.

Skyscraper (1:43) Security expert Dwayne Johnson goes all Die Hard when he finds himself in the world’s tallest skyscraper with a stem-to-stern inferno and several hundred people who want to kill him.

Unfriended: Dark Web (1:28) Horror flick for the Zuckerberg age as a doofus twenty-something realizes that an evil presence has been watching his every move through his laptop.

The Vatican Museums (1:45) Explore the Vatican’s dazzling collection of paintings, sculptures and frescoes by the likes of Michelangelo, da Vinci, van Gogh and Dali on a high-definition behind-the-scenes tour.

Won’t You Be My Neighbor (1:33) Loving tribute to Fred Rogers, the soft-spoken star of Mister Rogers’ Neighborhood, features interviews and clips from the show’s 30-year run.