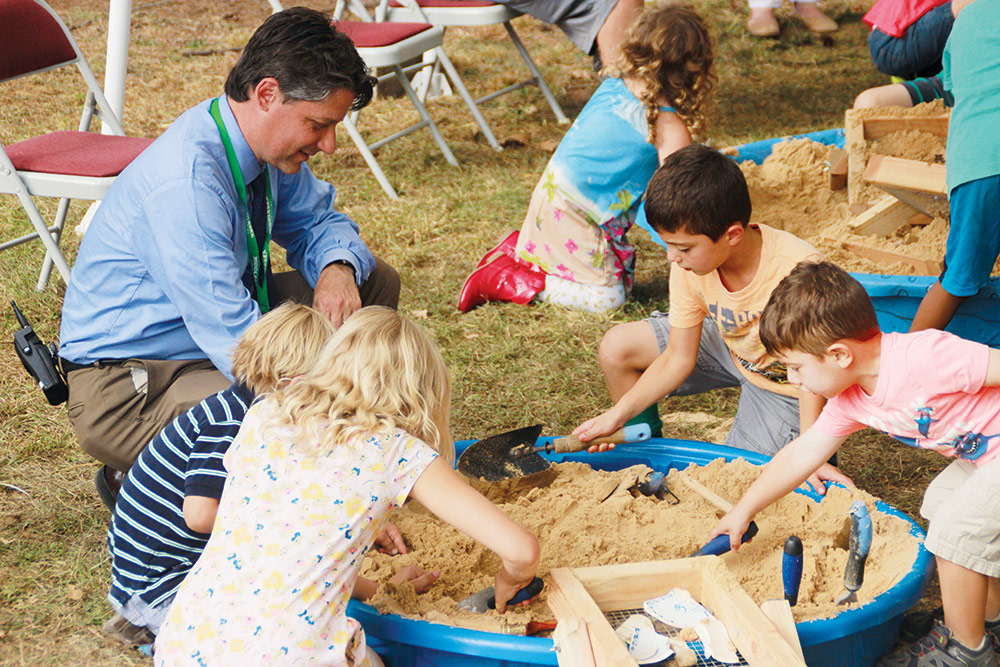 For years, the policy window for privatizing public schools has been wide open, and what was once considered an extreme or at least rare idea—such as outsourcing public schools to private contractors with few strings attached, or giving parents public tax money to subsidize their children’s private school tuitions—has become widespread, as charter schools are now legal in all but a handful of states, and voucher programs have proliferated in many forms across the country.

Politicians of all stripes have been extremely reluctant, especially at the national level, to lean into a real discussion of the negative consequences of redirecting public education funds to private operators, with little to no regulation on how the money is being spent. Candidates have instead stuck to a “safe boilerplate” of education being “good” and essential to “the workforce” without much regard to who provides it.

But policy windows can be fleeting and multiple factors can rejigger the public’s views. Indeed, in campaigns that candidates waged in the midterm elections, one can see the policy window on school privatization gradually shifting back to support for public schools and increasing skepticism about doling out cash to private-education entrepreneurs.

It is the wave of new progressive candidates who appear to be the ones who are shifting the policy window on school privatization.

Take the campaign of progressive superstar Randy Bryce, in his run for the congressional seat Paul Ryan held in Wisconsin. The Badger State recently expanded statewide a voucher program that was confined to Milwaukee and Racine, and charter schools have expanded significantly under the leadership of Republican Gov. Scott Walker.

On his website, Bryce provides the usual bromides about “every child deserves a quality education” and “charter, private and traditional public schools can all thrive,” but he then adds the curious statement that “no student should see money taken from their classroom in order to serve another.” What does that mean?

Click through the “Learn More” prompt and you’ll watch a video in which he makes a much stronger statement about the problems of privatizing public schools. “We can’t afford two school systems, a public one and a private one,” he elaborates, and he blasts “vulture schools that don’t have the same accountability and don’t have the same rules.”

The example of the school he brings up that closed after head count day and whose owners “moved to Florida” is a real school run by a husband-and-wife team who abruptly closed their Milwaukee private school after taking more than $2.3 million of state voucher money, and moved to Florida to start another one.

These sorts of scandals have become nearly daily occurrences in the privately operated school industry.

The latest scandal breaks from Arizona, where the state auditor found that parents who used the state’s voucher-like education savings program spent more than $700,000 on cosmetics, music, movies, clothing, sports apparel and other personal items. Some even tried to withdraw cash with the state-issued debit cards. The state has not recovered any of the money. But the state legislature recently passed a bill to expand the voucher program, which was challenged by a recall effort in this election.

In California, a recent audit of a charter school found the married couple who ran the school made almost $850,000 in less than two years and secretly hired people and created positions without approval from the school’s board. (There are some 1,200 charter schools in California, and Sonoma County dominates the North Bay with nearly 60 charters currently operational; Napa has three and Marin has four charter schools.)

Of course, financial scandals happen in public schools too. That’s why they’re heavily regulated. But the notion that “parent choice” can keep charter schools and private voucher schools clean and honest is disproven nearly every day. A recent analysis of states with the most charter schools and the most charter closures finds the federal government dumps millions into these schools but provides little oversight and guidance for what to do when these schools close, leaving millions of dollars in taxpayer money at risk to scamming.

The endless revelations of corruptions in the charter school and school voucher racket are now what’s driving policy. Of course, some progressives stick to the old script of “investing in schools” with little regard to who runs them, and a few still cling to the school privatization cause. But the trend that made privatizing public schools an acceptable if not preferential policy has at least stalled, if not completely been thrown into reverse.

This article was produced by the Independent Media Institute. Jeff Bryant is director of the Education Opportunity Network, a partnership effort of the Institute for America’s Future and the Opportunity to Learn Campaign. He has written extensively about public education policy. Source: Alternet.