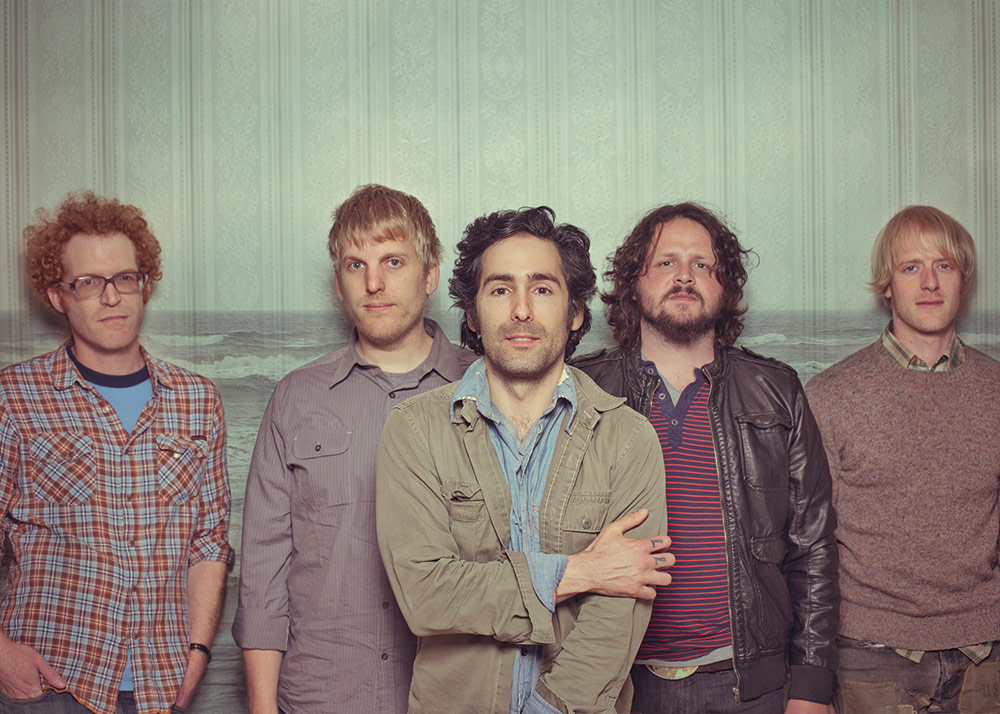 The year 2008 feels like a long time ago to songwriter Eric Earley, frontman of Portland, Ore., folk-rock group Blitzen Trapper—though it was a monumental one for the band. It was the year they released their acclaimed breakout fourth LP, Furr, via Sub Pop and gained an international fan base.

“I remember being pretty consumed by music at that time, writing and recording it. There wasn’t a whole lot else,” says Earley. Having fronted Blitzen Trapper for nearly a decade already at that time, Earley was living in inner city Portland, and capturing slices of life in the city, both the good and the bad, through narrative songs that resonated with audiences then and now.

This year, Furr gets the deluxe treatment in an expanded 10-year-anniversary reissue that contains all 13 original tracks as well as 10 bonus songs recorded around the same time, and two live tracks.

To celebrate the reissue, Blitzen Trapper are on a major U.S. and Canadian tour performing the album in its entirety. The band storms into the North Bay to play the HopMonk Taverns in Novato and Sebastopol on Nov. 10 and 11, respectively.

While Furr depicted a Portland that has certainly changed in the last decade, Earley’s songwriting has remained true. “I’ve cycled through different ways of writing, but ultimately I’m still writing a lot of story-songs, folk songs,” he says. “I still like to dabble in other genres here and there, and that’s the cool thing about playing Furr live—the record touches on a lot of different things, different genres. It remains interesting for us to play every night.”

In the last decade, Blitzen Trapper have released eclectic records and experimented with the art form on such records as 2017’s stage-play-turned album Wild & Reckless, which Earley describes as a companion piece to Furr.

“I was going back to certain themes in the show,” says Earley. “For me, it’s kind of the same head space and the same stories retold.”

Currently deep on the tour, Earley has heard from longtime fans how Furr touched their lives. “Some of those songs seemed to have helped people through difficult times, which is pretty great,” he says.

“As a writer of songs, I wouldn’t necessarily think about them in that way, but to hear people’s stories on it and about their lives is pretty amazing.”

Charlie Swanson
Charlie Swanson is a North Bay native and an arts and music writer and editor who has covered the local scene since 2014.
Previous articleLetters
Next articleMidterm Exam

Culture Crush: Five festivals and other events this week