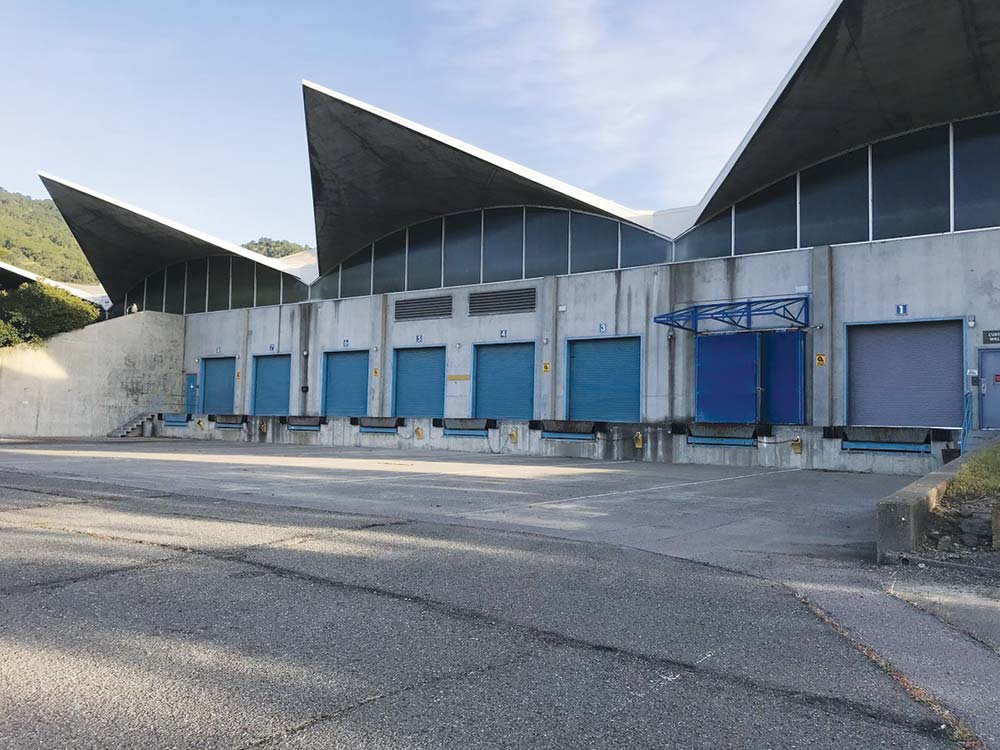 There’s a new buzz phrase that’s been highlighted by the Marin Economic Forum in its latest report on the county’s real estate woes—“location quotient,” or LQ. The expression refers to a formula that’s used to measure the concentration of one industry in a given area to another.

Last week the MEF issued a survey that compared various “location quotients” in the county and found that two employment sectors—computer/mathematical, healthcare and technical workers—are not especially well-represented in Marin County’s workforce. Those jobs pay an average of $42 an hour.

At the same time, low-wage jobs in the service sector predominated (which is not unusual for any area, says the MEF) as well as many jobs in design, arts, entertainment, sports and media.

“That would please most residents,” the MEF reports, except for the fact that those are among the lowest-paying jobs in the county, averaging $21.81 an hour—just above the level of a livable wage in Marin County.

The MEF report on those LQs came on the heels of another blog report from April that highlighted that while residential real estate market in Marin is exceedingly tight, that there’s been a concerning trend of rising vacancy rates in commercial buildings.

The two trends, taken together, present a vexing if not troublesome picture for the economic vitality of Marin County, suggests the MEF.

Mike Blakeley, the chief executive officer at the MEF, says his organization has been hearing from the commercial real estate sector, leasing agents and developers and small business owners who all say that commercial vacancy rates in the county are higher than they ought to be.

“There are not as many companies or businesses that may potentially be located here,” Blakeley says. “Most residents in Marin County are not aware that there are vacancy rates in San Rafael and Novato that are kind of flat or in some places going up. That is not a good signal—demand is a little flat.”

The issue dovetails with a chronic and well-reported lack of housing in Marin County, he says, exacerbated in some measure by scant new housing construction in Marin County in recent years. The MEF, which is funded in part by Marin County, didn’t take a position on the county’s housing policies but did report that it had passed on some on some $500 million in potential economic activity in discouraging new residential development in recent years.

Many regions are dealing with a housing crunch, Blakeley says but Marin’s problems are exacerbated by a lack of jobs for high-end earners in the county. Not to mention: A place for those earners to live, and work locally.

“If you dig down and look deeper,” he notes in a discussion of the MEF’s data, “are companies locating here, do we have the office space, is there a demand for the space?”

MEF’s report suggests troubling signs in that department—exacerbated, he says, but the county’s high proportion of highly skilled professionals who have to leave the county to use their skills. “There are not as many companies in Marin as people would like.”

The Marin office-vacancy rates, he says, are part of a larger dynamic and public posture by the county itself. “It’s very much not in the spirit of Marin County to go out and find a major manufacturer and relocate here because our residents need factory jobs,” says Blakeley, quickly adding that it’s not a criticism of county officials, but a reflection of the culture of Marin County: “That’s just not the character of the county. “What residents desire is high skill or middle skill jobs,” he says, “and find a way that pays them to stay here.”

he MEF’s most recent studies on commercial activity and real estate in the county come at an interesting moment, as one of the county’s most iconic commercial buildings is in contract and may have a new owner as early as this week, says the broker handling the deal.

The iconic McGraw Hill/Birkenstock distribution center at 8171 Redwood Blvd., in Novato is an architectural curiosity whose aesthetic lies somewhere between the crown of the Statue of Liberty and Eero Saarinen’s modernist TWA Terminal at John F. Kennedy Airport. Saarinen didn’t design the building; the architect who did, John Savage Bolles, also designed Candlestick Park in San Francisco.

It’s a modernist classic on an 80-acre campus that’s visible from Highway 101 to the east and otherwise surrounded by open space. The German shoe company Birkenstock purchased the entire McGraw Hill compound in the early 1990’s, then left the region for Kentucky around the time of the 2008 economic crash, only to return to Marin in 2012 to occupy some office space on the campus it had previously left behind. The distribution center has remained shuttered since 2012—the only signs of life, apparently, were skateboarders who reportedly used to ride on the roof.

The eye-catching building looks like its in search of a great idea and James Manley says “there is a great idea for the property which I am not at liberty to talk about.”

Commercial broker Manley is handling the sale with Keegan & Coppin and says that the 174,000 square foot warehouse is currently in contract—and that an announcement about its new owner could come any day now. Did skateboarders really use its roof? “People claim to have seen that,” says Manley, but he’s not been able to find any photo evidence.

The strikingly angular building, built in 1964, has regularly been in and out of escrow since it’s been on the market, says Manley—interest has sprung up from Fortune 500 companies to artist colonies, to proposals for a residential development. Some Marinites have gone online to promote its use as an indoor-cannabis grow site, while others have wondered whether the well-positioned warehouse might wind up in Amazon’s hands as a jump-off station for North Bay deliveries in those iconic gray trucks.

Given the deal is still in the works, Manley couldn’t and wouldn’t provide any detail about the prospective buyer or the purchase price, but said it “would be really exciting for the area.” The building boasts 24-foot ceilings and a rugged concrete construction that Manley says couldn’t be replicated under today’s building regulations.

Inquiries to Birkenstock’s press office seeking information about the property were not returned.

“The city has placed (the building) on the general plan for a business park designation,” says Manley, “which makes absolutely no sense.” He says efforts are underway to preserve the property’s current light-industrial zoning designation and that Novato officials are protecting the confidentiality of the prospective buyer as they sort through some zoning issues; to do otherwise, he says, “would place them in a potentially uncomfortable position.”

While the building is something of a white elephant, Manley says interest in the property has been high. For him, it’s been a full-time job to try and find a new owner for warehouse space, and he says the only comparable deal he’s worked on was the sale of the historic Sunset Line and Twine building in Petaluma more than ten years ago. Like the Birkenstock warehouse, he notes that the Petaluma building had an historic character to it that bristled with possibility.

“Sometimes you just walk into a place and feel the possibilities,” says Manley.

Blakeley at the MEF says he can’t say how the Birkenstock building fits in to Marin’s commercial future. And, he can’t speak to what forces conspired to keep it on the market without an occupant for more than a decade. “What I can say about vacant office space more broadly in Marin is it’s part of a larger dynamic of—what does Marin look like as a place to do business.”

For now, it looks like a county with some work to do, says Blakeley, given the intersection of Marin’s location-quotient and its commercial-residential vacancy gap. “As far as occupation LQ’s telling a story about the uniqueness of the Marin economy,” MEF reports, “one might say we have a higher concentration of lower paying jobs and that occupations in two of the best paying sectors have a lower relative concentration in Marin than the national average. That should be perceived as a problem; the occupations we have aren’t necessarily the occupations we need given the high cost of living and our assets, which includes a highly educated population.”

For his part, Manley says there’s been “interest form all over the country on this property and it really speaks to the lack of this kind of availability in the North Bay. There is no industrial property out there and this is one piece that hits on all cylinders, being that it’s close to Highway 101 and Highway 37,” he says.

Manley further stresses that there are back-up offers in place for the Birkenstock building, even as he couldn’t comment on any of the strengths and weaknesses of any potential buyer, or give a hint as to who they might be.  “There’s always drama in every escrow but let me project to you that if anything were to happen and the property were to fall out of contract, we’d likely have it back in contract with a new buyer within 48 hours.”   Y