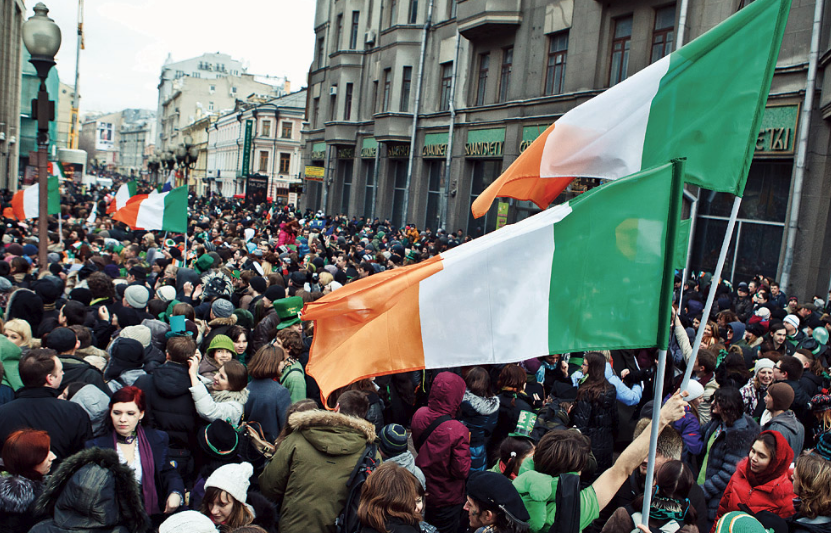 Is it not curious that the people of Ireland, known for their staunch Roman Catholicism, just approved a referendum to compel their government to get with the 21st century and permit legal abortion, yet the Republicans leading this country are on track to revert back to an archaic time, when abortion was illegal and abortion providers were criminals? This, despite the fact that a significant majority of Americans believe a woman should have the right to make her own personal health decisions and not have the government tell her how she must behave in this regard. I sure wish we could have a nationwide referendum here.

Now that we’ve had a good, long look at the man, what should bother us most about the president is his abject mindlessness. He, and his supporters, suffer from a severe learning disability: they believe their own bullshit. By making their world simple—black vs. white, native vs. immigrant, man vs. woman—they make it false.