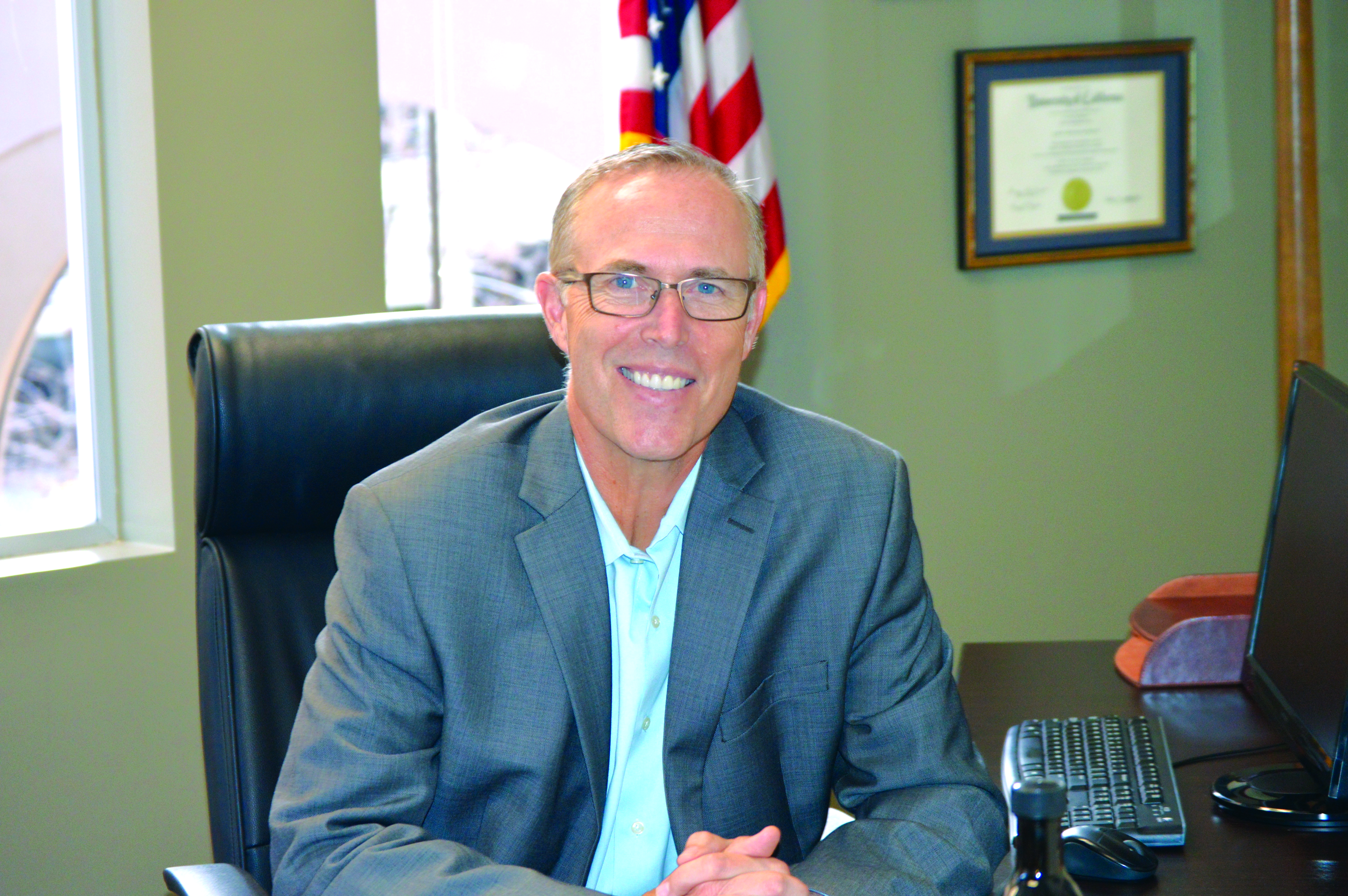 February is months off, but it’s time to start preparing for a lovely Valentine’s Day present—and a new commander-in-chief by President’s Day 2019.

So says North Bay Congressman Jared Huffman, who in a conversation this week about the tule elk drama in Pt. Reyes (see Feature, p8) says he’s breaking out the Huffman crystal ball and making a prediction.

“I predict President Trump will resign in February,” the popular progressive asserts—as the phone on the other end of the conversation falls to the floor.

Huffman is basing his prediction of Trump’s demise on a Democratic Party takeover of the House of Representatives in November. Once the new Congress gets rolling with its hearings, and ratchets its demands that Trump release his tax returns, Huffman says, the orange menace will quit. But the Democrats first have to take the house. They’ll have to beat back Russian electoral interference, voter suppression efforts undertaken by the GOP, and they’ll have to assuage voters that, unlike Trump’s hysterical outburst to the contrary, waves of violence are not likely to be unloosed on Evangelical Christian hypocrites if the House flips blue.

The lay of the land is that Democrats need to flip 24 GOP seats to take back the house, and the battlefield’s been drawn down to some 60 key districts around the country. Huffman’s seat is safe but there are 53 congressional districts in California, and a healthy handful of GOP-held seats are in the Dems’ crosshairs. Those include the seat held by Dana Rohrabacher, who is down in the polls to challenger Harley Rouda. And it increasingly looks like Trump throne-sniffer Devin Nunes may be vulnerable, thanks to a robust challenge by Andrew Janz.

President’s Day 2019 is on Feb. 18. And, no, the prospect of a President Mike Pence is not a thought that makes a militant progressive’s heart swell with joy. Even if it turns out Pence was the guy who penned that self-serving and anonymous letter to the New York Times last week that basically declared Trump unfit for office. And if Huffman’s prediction comes to pass, it means Pence will come into office as a lame-duck faced with trying to undo the remarkable damage Trump has done to the heart and soul of this nation.