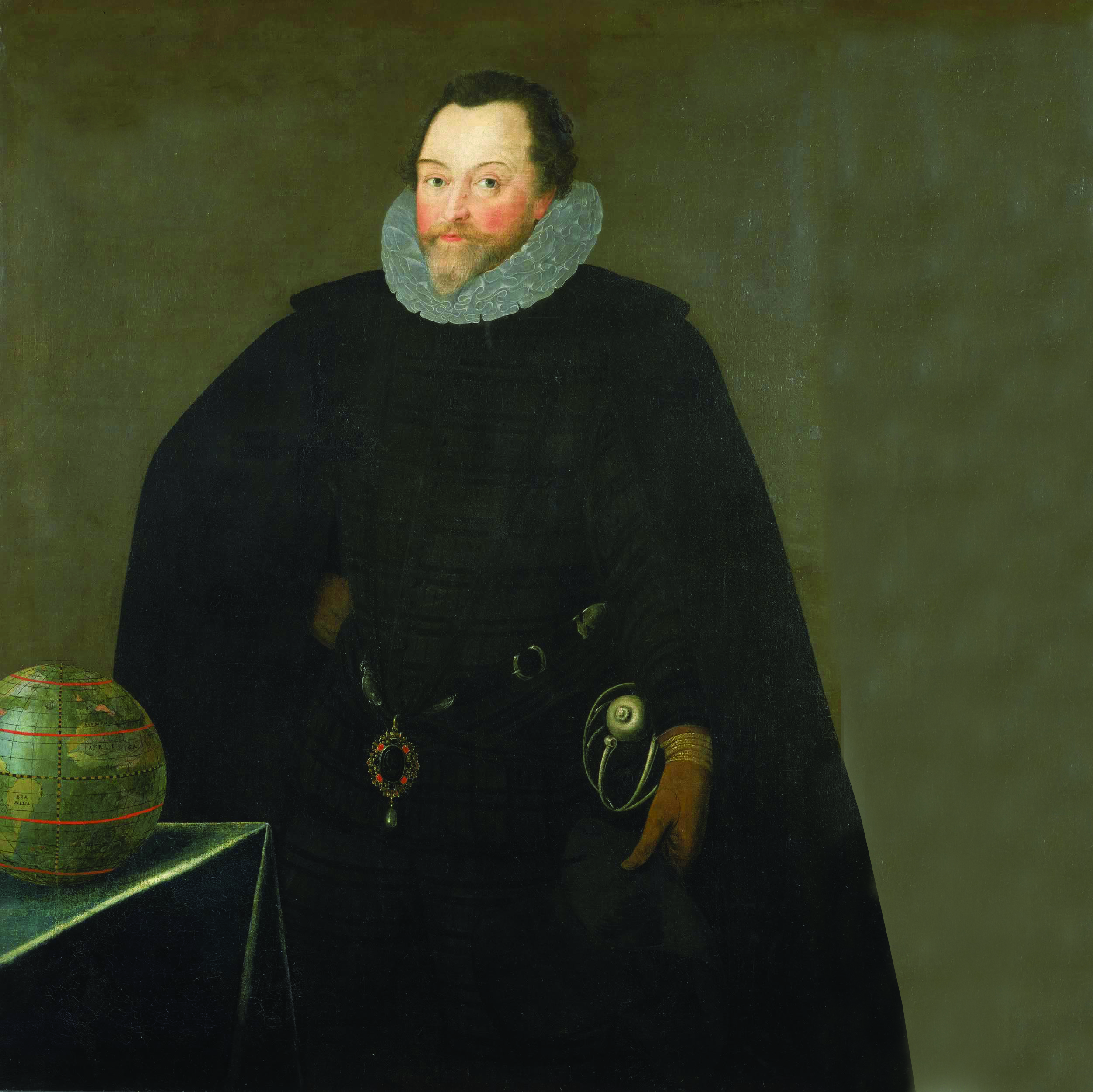 Decide for yourselves, writes Duane Van Dieman, if I’ve solved one of California’s greatest historical mysteries.

Thanks to editor Stett Holbrook and the Pacific Sun for publishing the first article about my Drake-landing-site hypothesis (now available online). As was mentioned in the article, my archeological team and I spent several years searching for the artifacts that would have made the discovery indisputable (finding only iron tracings); however, I sincerely believe that the collected “circumstantial evidence” is strong enough to win if this were a court case. I invite the readers, if they haven’t already, to take a look at the detailed evidence on my Sir Francis Drake website (sfdrakefoundation.org) and decide for themselves if one of the greatest of all California historical mysteries has finally been solved.

“Discover” is an insulting term for a place that is already inhabited. Eurocentric history devalues the true history of our region.
—Laura Goldenerg
Via Bohemian.com

The guy who lives at 1600 Pennsylvania Avenue is higher than anyone in California! Am I the only one who can see it from his countenance? When the German chancellor Angela Merkel was photographed leaning over a table staring at Trump, was it not obvious that Trump was about to laugh in her face, so stoned was he? He folded his arms tightly across his ribs to hold in his glee and laughter from being so high. I don’t blame him. That means there will be less wars, as cannabis is a peace plant.
—Dr. Joel Taylor
Via Bohemian.com