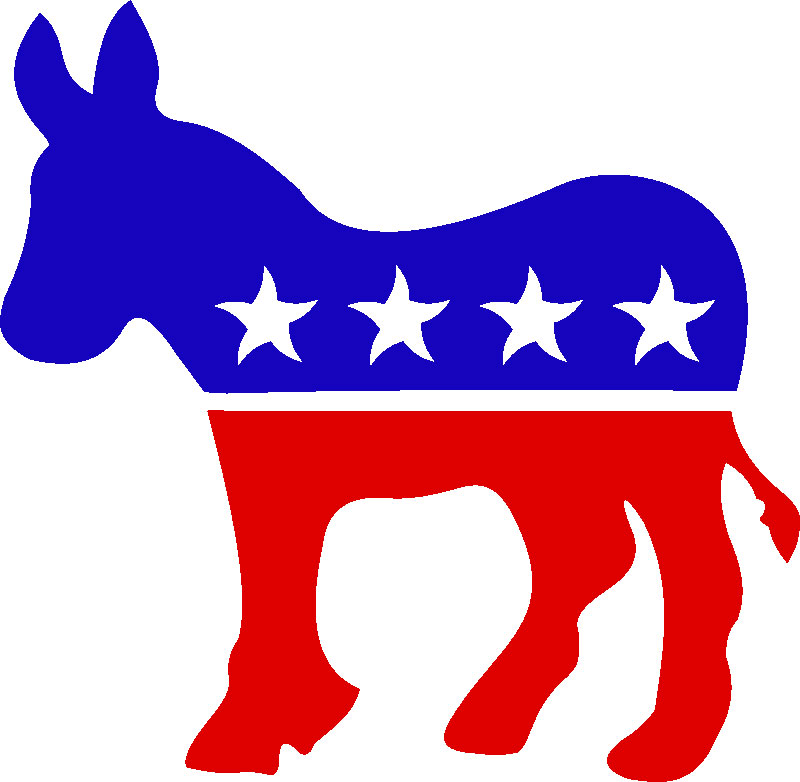 The No on C side conducted a campaign of disinformation that intentionally created confusion (“C-Saw,” July 18). I was polled three times over the course of several months prior to the election, and had one paid campaigner come to my door after that. The first poll surveyed what issues people in Napa County did and did not like. Then the No on C folks claimed in their advertising that Measure C would cause all the things the poll covered that people didn’t like.

They also claimed that they were in support of sustainable agriculture, which, of course, people like me, who they surveyed that first time around, favored. Overuse of our water and the loss of significant watershed habitat does not, however, help sustain agriculture over the long haul.

The next two polls were push-polls designed to tilt people into opposition of Measure C, again by spreading disinformation based on what people did and didn’t like in the first poll.

It was the worst form of propaganda, pure and simple, paid for by moneyed interests.

Thanks to writer Esther Riley (Letters, July 18) for exposing entrenched Democrat incumbents who for decades have been taking not only corporate but big labor and other special interest cash, while publicly decrying this to their loyal but duped voters. They’re typical deep state politicians who speak out of both sides of their mouths. No wonder millions of moderates like me voted for Trump and Republicans.

Heading to November with a severely polarized country that is nowhere near uniting or agreeing on anything, it seems to me that those who have the most to gain from this division are bombastic political pundits who know exactly how easy it is to push emotional buttons. One wonders if the term “bipartisanship” is forever lost and a thing of the past.