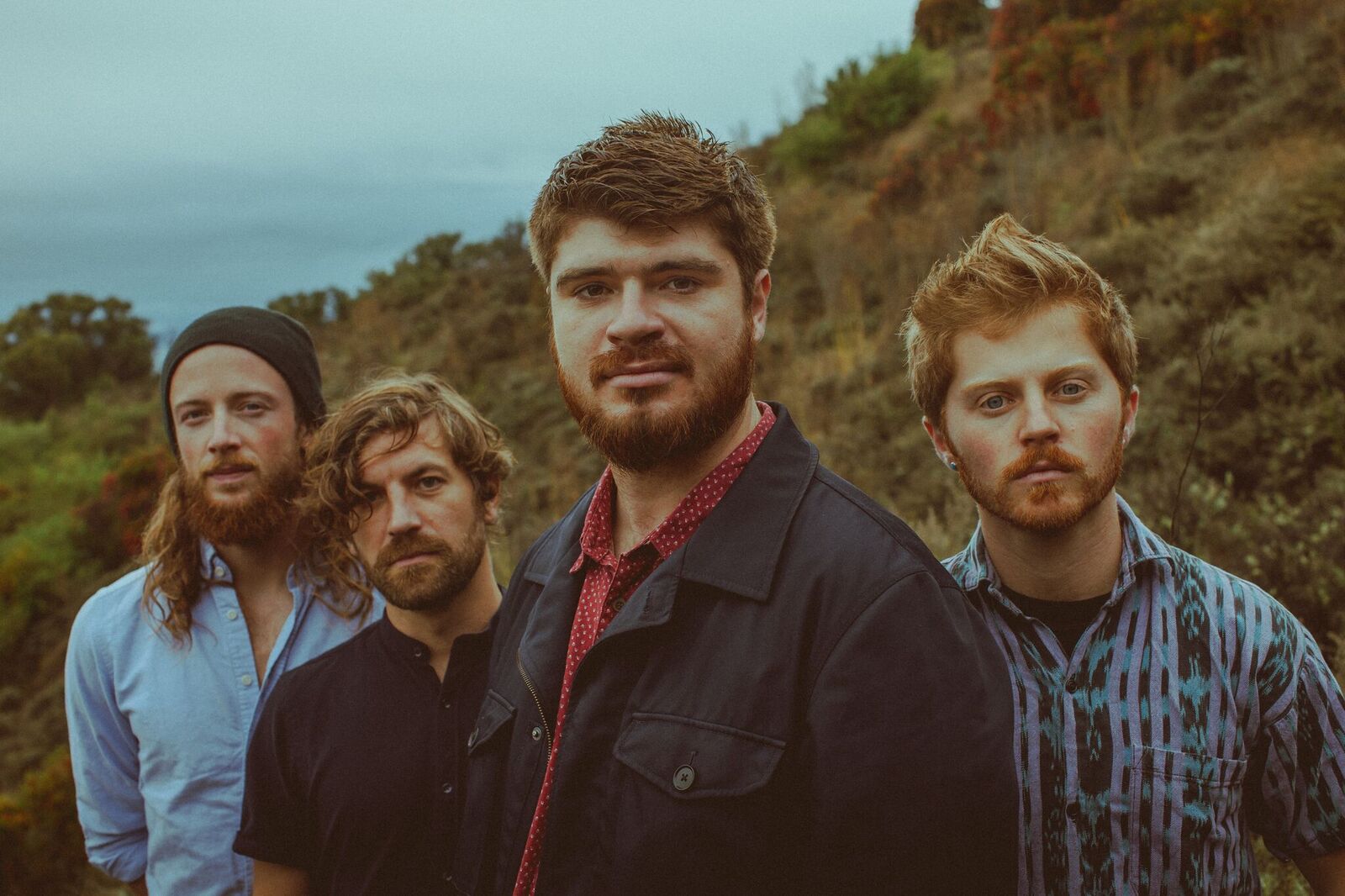 Born in Sonoma and now living in Santa Cruz, songwriter and bandleader Marty O’Reilly has gained a reputation as one of the region’s hardest-working troubadours, leading his quartet, the Old Soul Orchestra, on countless tours since 2014 and releasing one of this year’s most dynamic albums, Stereoscope, back in February.

This summer, O’Reilly takes a break from his fast-paced touring life to spend time camping and writing music in an Airstream trailer on Mt. Tamalpais as part of a songwriting residency, which includes a concert on Saturday, Aug. 4, at Sweetwater Music Hall in Mill Valley.

“It was all kind of last-minute,” says O’Reilly. “[Airstream] hit me up, and it worked out perfectly.”

O’Reilly is the inaugural participant in Airstream’s new Artist-in-Residence Project, one of several lifestyle marketing campaigns the company has launched.

Having just returned from a massive European tour in support of Stereoscope, O’Reilly happily took advantage of the opportunity to temporarily relocate to the Marin hills.

“One of the cool things about this is that Airstream has been really relaxed. There’s no sense of pressure, which is important to being creative,” says O’Reilly. “If you’re going to make something good, you can’t feel like you have to meet some quota, it’ll be forced.”

Though Airstream’s sponsorship means that video crews occasionally come up to produce content with O’Reilly performing in and around the trailer, the songwriter spends as much time barbecuing and hiking as he does writing new material.

Musically, O’Reilly is also looking to change the pace. Stereoscope was a lush, complex and adventurous record, but, O’Reilly says, “I’m trying to think and feel about what I want from this next piece of work.”

Additionally, O’Reilly says that his isolation on Mt. Tam and his interactions with residents of Mill Valley has led to several existential conversations about the meaning of art and music.

“My mantra right now, creatively, is to give yourself permission to enjoy what you’re doing and make art for the fun of it.”

Charlie Swanson
Previous articleHard Win
Next articleLetters to the Editor

An Oakland Nonprofit Wants to Change the Rap Paradigm