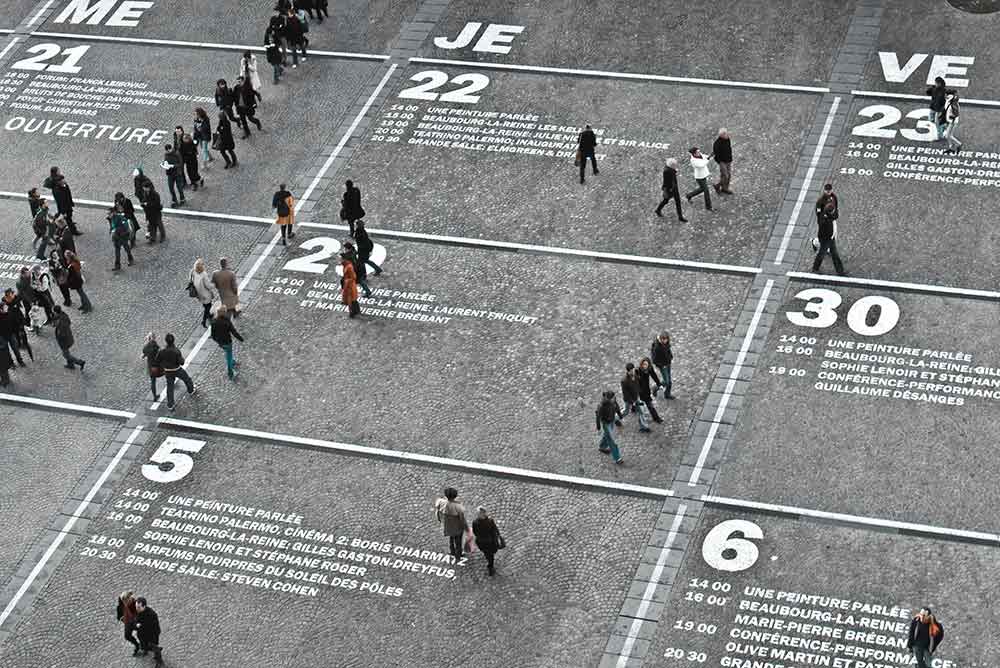 It’s January—the month named for the Roman god Janus who was simultaneously able to face both the past and future. This is impressive to me since I can’t face either without Lexapro. Janus had it easy though; he had two faces, which makes him the only god suitable for a sideline in politics.

Historically, the beginning of the year hasn’t always been January. It’s bobbed around a bit thanks to Julius Caesar who changed the names of some months and added some mystery months for good measure. Ergo, the erstwhile month of Quintillis. You would think that maybe Caesar’s invention was a newfangled fifth month (“quint” being a numerical prefix for five and all) but surprise, it was a new seventh month. Because—why not? When Caesar died they changed it to July in his honor, apparently having missed his “Ides of March” memo.

Later, Pope Gregory, after whom our current system is named, did a partial rebrand of the calendar. In the Gregorian calendar, Janus is more of a middle month and Martius (now March), was first. In the “Gregorian Brady” edition of this factoid, a jealous Janus would thus lament “Martius, Martius, Martius.” And, yes, in a past life, I was the warm-up act at the Colesium.

Calendar reform is a perennial topic in some circles (ironically, those circles never have dates). Among them is the Hanke-Henry Permanent Calendar, which, beyond sounding like a collaboration between a guy and his own nickname, has the peculiar feature of every date always falling on the same day of the week. Besides ruining the Friday the 13th film franchise, Hanke-Henry would also lock your birthday down to the same day for eternity. A whole new kind of astrology would emerge. Monday people would be the worst. Friday and Saturday people would be permanently cool. Wednesday people would suggestively drop “Hump Day” comments to gin up their sex appeal.

And really nothing else matters—until Leap Week. That’s right, instead of a Leap Day every four years, Hanke-Henry bakes in a whole seven days that aren’t on the record. Friday and Saturday people will rally for a weeklong party. Monday people will complain about losing productivity—but screw those guys, they’re not even invited.

When it comes to calendars, the only thing worse than a Roman overlord is a corporate overlord. Consider Kodak-founder George Eastman, who, in 1928, mandated the use of a 13-month company calendar just to let his employees know who was boss. Based on the International Fixed Calendar devised by Moses B. Cotsworth 26 years prior, Kodak’s year was divided into 13 months of 28 days apiece. This leaves a couple of days each year not belonging to any month (no one knows what he did with them—they’re probably still in a vault somewhere). He also added a bonus month between June and July he called “Sol”, thus continuing a bizarre trend amongst powerful men to shoehorn in a new seventh month.

Kodak’s calendar surely went out with radium watch hands and the health benefits of smoking, right? Wrong. It was used in-house at Kodak until 1989. Fortunately, powerful men are less likely to exhibit such random and arbitrary behaviors these days. Then again, it’s only January. I’ll make a note in my calendar to check back on the Fourth of Trump.