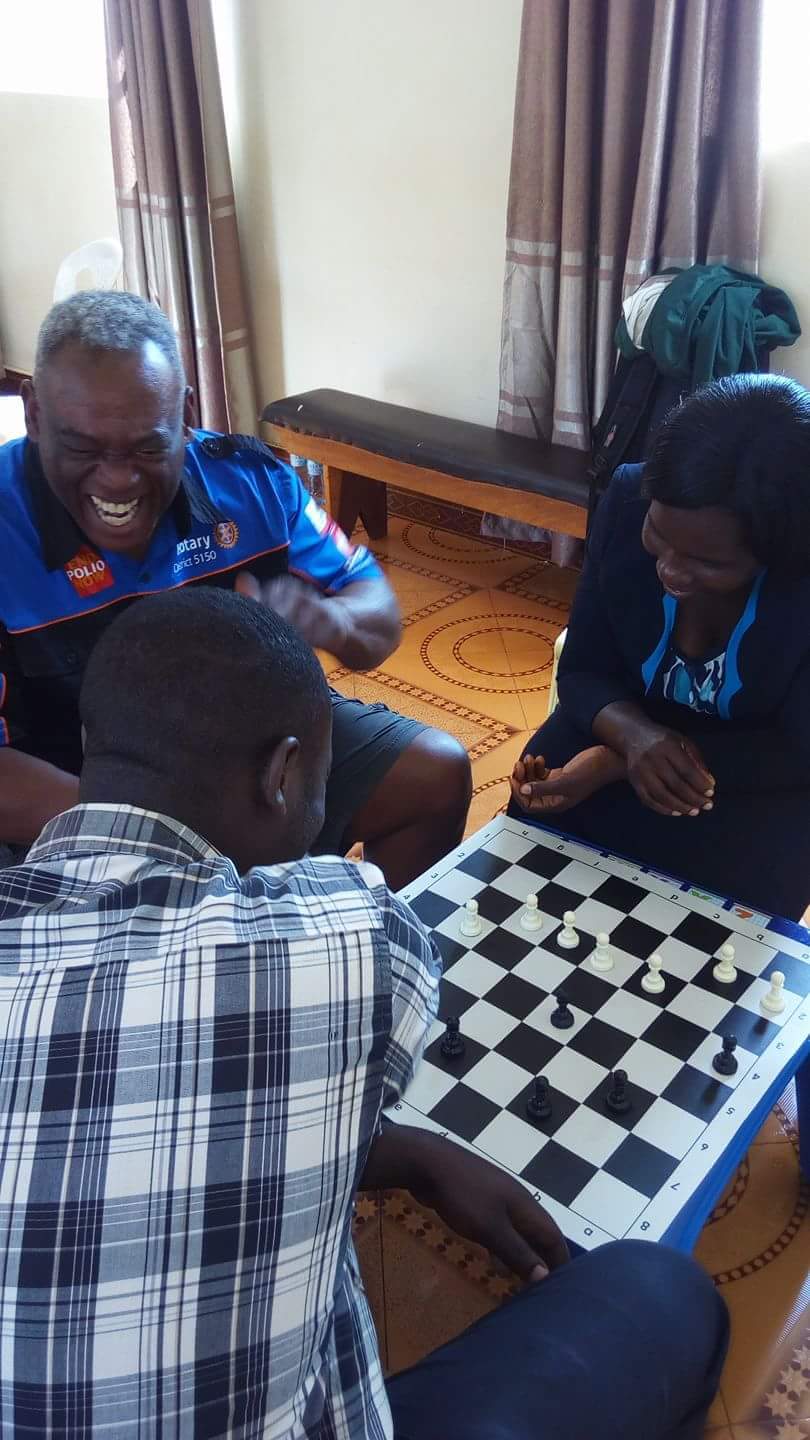 The president of the Novato Chess Club, Christopher Major, teaches an after-school chess program for 50 kindergartners through eighth-graders to share life lessons and help improve academic performance. As a retired special-education teacher and founder of two nonprofits for children, including the Novato Chess Club, Major recognizes the need to keep students productive after school, rather than sending latch key kids home alone. He’s also a member of the San Rafael Harbor Rotary Club, which helps support his Marin chess activities. The success of his chess club prompted him to start a similar program in Uganda, where he taught chess to teachers from 10 Ugandan primary schools. We’ve established that Major is a major hero—but there’s more. He also developed a plan to motivate at-risk youth to attend college by taking them on day-long college tours. Thank you, Mr. Major, for your dedication to children in Marin and around the globe.

A white van drove up to an elderly man’s home in Sausalito and two hustlers jumped out of the vehicle. Did the pair know that the homeowner suffers from dementia? Were they giddy about their easy mark or did they just get lucky? Either way, their con cup runneth over, because the gentleman was home alone while his caregiver was away. The fraudsters explained they were from Global Smog and were there to maintain the heating ducts. After they tinkered with the furnace, they presented the homeowner with an invoice for more than $8,000. They were oh-so-helpful by writing out the check themselves and having him sign it. Apparently, that was so simple they decided to write out another one, this one bearing the name or an alias of one of the culprits. That check was cashed right away. It takes a special kind of wicked to take advantage of the elderly, so let’s look out for our neighbors.