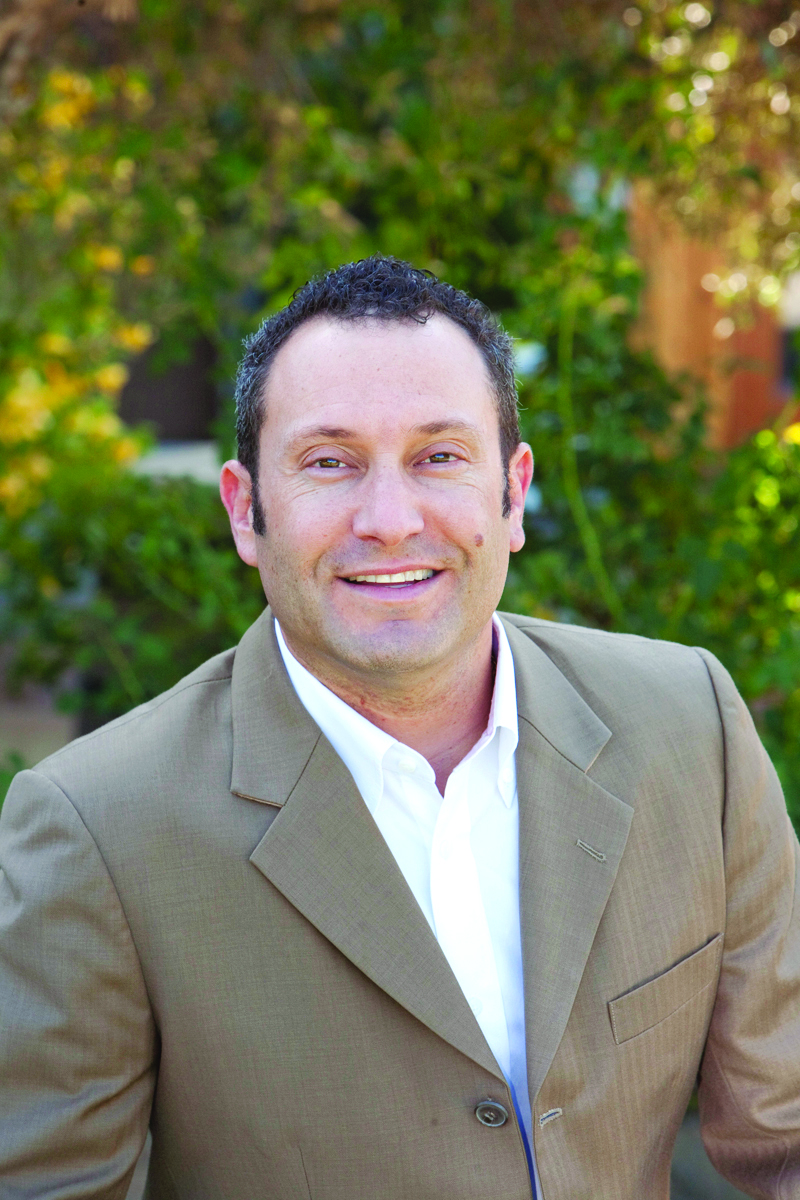 A Jew in jail and beyond

By Jonah Raskin
Sep 26, 2018
Jail can be hell. But not many people know that jail cells can also be a place of rebirth. Yarrow Kubrin lives in San Francisco with his wife and children. A longtime marijuana grower and dealer, he knows the two extremes that exist behind bars and inside thick walls.

Kubrin will not harvest a crop this year, though he has a bumper crop of memories in his head. As a religious Jew, he knows the joy and the sadness of Sukkot, the Jewish holiday celebrated at the end of September that traditionally marked the end of the harvest time and the culmination of the cycle of the agricultural year.

“I understand why people connect to spirituality while in jail,” Kubrin says. “Spirituality is a natural reaction to depravity.”

Locked up for a year, Kubrin saw the kind of depravity he had never seen before. He also experienced a sense of spiritual uplift.

Kubrin’s life crashed all around him in 2010 when he was arrested and charged with possession of marijuana with intent to sell. It was the third time he was busted on pot charges. In 2010, Sonoma County police found the three big no-no’s—cash, cannabis and guns—in his house. District Attorney Jill Ravitch depicted him as a threat to public safety and a menace to his own family. Local media wrote damning articles. The stories about him continue to haunt him.

What about the guns?

According to Kubrin, the weapons that the police confiscated—many of then unfired collectables intended for sports hunting—were legally acquired, legally registered and locked away. He says he did not have the key to unlock the cabinet were they were kept.

“I come from a family in which guns were part of our heritage,” Kubrin says. “My father, David Kubrin, helped to register black voters in the Deep South in the 1960s. The KKK pursued him. He raised me with the idea that every family should have a rifle.”

Prosecutors say Kurbrin had assault rifles, flak jackets and a shrine to the Sopranos.

What’s also significant in Kubrin’s case is that none of his or his father’s guns were at the site where cannabis was cultivated, though a friend who was also a deputy sheriff was living at one of his properties. That deputy had a gun, a snub nose .38.

“He was not a member of our collective or our operation,” Kubrin says. “He was a pal who needed a place to stay.”

A longtime Sonoma County marijuana activist who spoke in confidence told me, “Every American has the right to have guns. That right applies to marijuana growers.”

Kubrin echoes that sentiment. “Jewelers can have guns to protect their diamonds,” he says. “Cannabis cultivators should have the same constitutional right.”

After his arrest, Kubrin was lucky to be able to rely on his wife, Heather, his kids, his friends who showed up in court to lend their support, and his lawyer, Chris Andrian, who has defended marijuana growers and dealers for decades. Kubrin also had the backing of a rabbi named George Gittleman and the congregation at Shomrei Torah in Santa Rosa.

“It was a hard time for Yarrow,” Gittleman says. “His whole life was turned upside down. Prison wasn’t on his agenda.”

Gittleman pauses for a few moments and then adds, “Most of us don’t know what it means to go to jail. You lose your time and you can lose your humanity.”

Gittleman’s comments come just after the celebration of Rosh Hashanah and Yom Kippur at Shomrei Torah, which were followed by Sukkot. Thousands of years ago, Sukkot was the most important Jewish holiday because it was the time of the year when people found out whether they had enough food for the year ahead, or would starve.

“Sukkot is about the fragility of physical existence,” Gittleman says. “Yarrow Kubrin came to understand that fragility when he went to jail. After visiting him, I knew he’d be OK and would likely go on to counsel others. He had a great attitude.”

Jews like Kubrin, who observe Sukkot, Rosh Hashanah and Yom Kippur, and who worship at synagogues, don’t ordinarily find themselves in handcuffs and in court facing years behind bars.

Judge Rene Chouteau sentenced Kubrin to six months in jail and four years under supervision. Before he surrendered to the authorities, Kubrin gave up his real estate license, said goodbye to everyone he loved and entered Sonoma County’s North County Detention Facility, where he served his term. He has until October 2019 before his four years of supervision are over. He still spends time in Sonoma County, just not in jail.

“My sentence felt like a bullet coming at me in slow motion,” Kubrin says, adding, “It injured my soul, but there was a silver lining to my experience. I shawshanked my conviction.”

In the movie The Shawshank Redemption, two convicts, played by Tim Robbins and Morgan Freeman, are redeemed by their acts of human kindness.The characters in the film inspired Kubrin. But he was also disappointed by the realities of the criminal justice system

“Unfortunately, the emphasis in the probation department, here and elsewhere, is on punishment, not on rehabilitation,” Kubrin says.

Behind bars, Kubrin—who grew up and went to public schools in San Francisco—made the best of a bad situation. It helped that Rabbi Gittleman visited him regularly. It helped, too, that Kubrin signed up for classes, studied the Old Testament, wrote letters for inmates who needed a bit of his poetic license, befriended “men with terrible addictions” and steered clear of trouble.

“I was the only openly practicing Jew in the jail,” Kubrin says. “If you’re a Jew behind bars, you’re a distinct minority and you’re viewed as the enemy by many of the other prisoners who think Jews are inferior human beings.” He adds, “I saw more swastikas while in jail then while watching the History Channel for years. Most of the swastikas were tattooed on white inmates as a symbol of white pride.”

Kubrin was released on Halloween 2015. That night, he went out trick-or-treating with his son and daughter in Sebastopol. This September, he celebrated the Jewish New Year. Then it was on to Sukkot.

Six months after he was released from jail, Kubrin began to volunteer with the Sonoma County Growers Alliance. Soon afterward, he became a cannabis-industry consultant. Later, he returned to the Healdsburg real estate office where he had worked for years and where he had built up an extensive clientele. But he returned as an unlicensed associate and as a marketing manager, not as an agent.

Since his release from jail, Kubrin has also talked to his congregation about cannabis and shared his experiences behind bars.

California Assembly Bill 1793, which has passed both house of the California State Legislature, but has not been signed by Gov. Brown, would allow for some marijuana convictions to be expunged from the record. Kubrin thinks he won’t be eligible. After all, he deposited large amounts of cash from the sale of marijuana in an Exchange Bank account. In the eyes of the law, he was guilty of money laundering. He said he was trying to be transparent.

“We’re going to have to deal with the whole banking issue if we want to change the law and keep people out of jail,” Kubrin says. “We’re also going to have to address the problem of police misconduct. It’s not about one bad apple, but about a whole system that’s bad.”

On the earthly scale of saints and sinners, the old Kubrin falls somewhere between the two. In jail, among men with criminal records, he was delivered from the unthinking, risk-taking life he’d been living and became aware of his own flawed humanity. Out of denial came acceptance.

Editor’s note: An earlier version of this story contained several reporting errors that have been corrected. Kubrin lives in San Francisco, not Sonoma County. He was released in 2015, not 2017. He spent six months in jail, not a year. We regret the errors.