Because nothing “new” has come to light except the country’s excessive amount of police brutality (“Dismissed: District Attorney drops charges against Graton Couple,” News, June 3). This case was phony from the very beginning. Also, Press Democrat’s original article heavily sided with the police report, which was falsified. The DA and Sheriffs should be sued. They need to euthanize Vader because that dog is a liability. They need to press charges on its handler because he was either massively incompetent or another vicious liability.

The top police-dog trainer reviewed the footage and explained that the officer never gave the heel command and instead pulled on the dog’s harness which tells the dog to bite more aggressively. They never had reason to believe he was the one being identified in the report of a gun-toting individual. They showed up to his house out of harassment. That’s why this whole case fell apart on them. They got the wrong guy and then brutalized him. Luckily someone got it all on video. Now they drop all their charges because they knew they were wrong the whole time. Shame on Jill Ravitch. Shame on Sonoma County Sheriffs. Shame on Press Democrat.

They should all be sued. 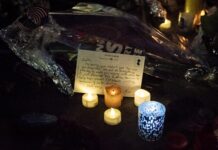 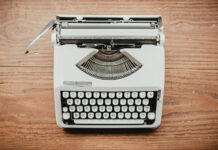 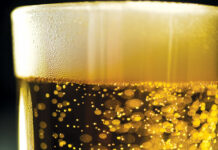