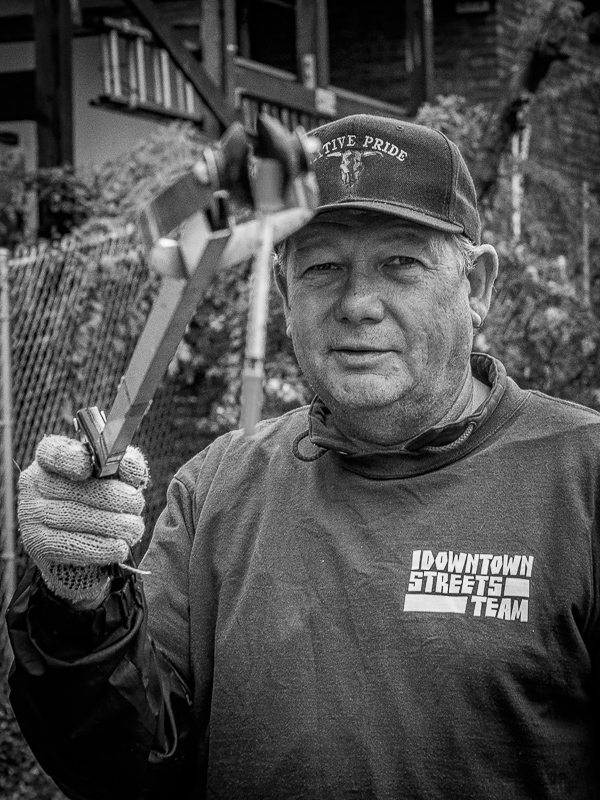 The streets of San Rafael are looking much cleaner thanks to the Downtown Streets Team (DST), an organization that gives homeless and low-income men and women the resources they need in order to help rebuild their lives in exchange for time spent cleaning up downtown San Rafael, as the team has picked up over 1 million cigarette butts in less than a year.

DST contributes most of its time volunteering by picking up litter and removing graffiti.

In 2013, DST joined the San Rafael Clean Coalition and immediately accepted the challenge of eliminating cigarette litter across downtown.

Since early 2014, DST began collecting and sending cigarette butts to TerraCycle, a company that is funded by the Santa Fe Natural Tobacco Company, to be recycled into industrial pallets used to make park benches, railroad ties and more.

According to a press release on Jan. 21, more than 1 million cigarette butts have been collected in the time span of less than one year. According to Andree Jansheski, owner of Bellam Self Storage and Boxes and sponsor of the program, an estimation of “over 10,000 butts are littered every three to four days in San Rafael.”

Despite the constant discarding of cigarette butts, Andrew Henning, DST’s Marin County regional director, is quite proud of what his team has accomplished.

“I honestly never imagined we would collect so many butts so fast,” Henning says. “I am incredibly proud of our team members’ hard work diverting this toxic litter from our creeks and waterways, while also working to show that those who are homeless can be part of the solutions to the challenges our community faces.”

In order to keep the streets clean, San Rafael Clean will be working to install cigarette receptacles in the downtown area sometime this year.

Next ArticleFeature: Hot on the Trail