.Music: Cheer on the cheap

Tuneful holiday gift ideas on a budget of $25 and less 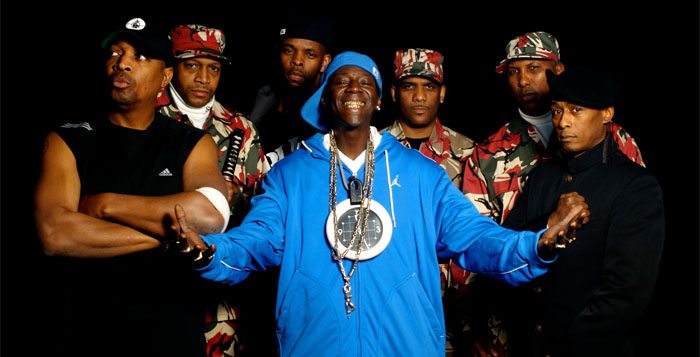 Last week, I offered a list of big-ticket items—big box sets and pricey coffee-table books—that might make great gifts. But there’s no reason to break the bank if you’re looking for suitable gifts. Here are a few items that cost $25 or less.

Classic Rock Remasters: The Beatles, Rolling Stones and Led Zeppelin catalogs have been reissued recently. For under $20, you can give someone a gorgeously remastered mono version of Sgt. Pepper’s Lonely Hearts Club or the White Album, both of which are significantly different than their stereo counterparts and, until recently, were highly sought-after, pricey eBay collector’s items. If you’re looking for something mellower, consider the acoustic-oriented Rubber Soul, arguably the best-sounding Beatles reissue. Or trip out to Zep’s hippie epic III.ast week, I offered a list of big-ticket items—big box sets and pricey coffee-table books—that might make great gifts. But there’s no reason to break the bank if you’re looking for suitable gifts. Here are a few items that cost $25 or less.

Rap Redux: Send in the Bomb Squad. It Takes a Nation of Millions to Hold Us Back/Fear of a Black Planet delivers two of Public Enemy’s best and most influential albums. The brilliant Fear of a Black Planet gave the pop-music world the anthemic “Fight the Power,” which still rings true in a world where even members of the U.S. Congress are gathering on the steps of the Capitol to stage protests against alleged police brutality. It’s one of rap’s finest moments. “A remarkable piece of modern art,” the All Music Guide has noted, “a record that ushered in the ’90s in a hail of multiculturalism and kaleidoscopic confusion.”

Shoe Gazing at Its Finest: Looking to fill a stocking for a fan of 1990’s indie rock? The 1994 album Painful from indie-rockers Yo La Tengo, with its Velvet Underground-influenced wash of sound, has been reissued as the newly remastered 30th anniversary deluxe edition (that promises on the cover to be “extra painful”). It includes the grinding ballad “From a Motel 6” and the buzz-saw guitar anthem “Big Day Coming.” Rob Sheffield of Spin opined, “The album that keeps every promise Yo La Tengo ever made, full of ravishing, wraithlink melodies around scruffy guitars that clang around your head like sneakers in the dryer … when a bunch of weird sounds add up to a masterpiece as casually majestic as Painful, well, ‘genius’ isn’t even the word, is it?”

Country Cousins: You can find the two-CD set Bob Wills and His Texas Playboys, Riding Your Way: The Lost Transcriptions for Tiffany Music, 1946-1947 on Amazon for less than $25, if you’re lucky. These superb radio transcriptions, recorded while the Texas music legend was living in Oakland, rank with the finest Western-swing recordings around, bar none!

Jazz Masters: There are lots of excellent jazz reissues that have come to the market this year, including a select number of Blue Note titles and John Coltrane’s oft-bootlegged Offering: Live at Temple University. But Bay Area jazz fans should appreciate the Red Garland Trio, Swingin’ on the Korner, featuring the always tasteful pianist Garland with the ace rhythm section of bassist Leroy Vinnegar and drummer Philly Joe Jones. Recorded live in 1977 at the long-gone Keystone Korner in San Francisco, this two-CD set is a dazzling showcase for Garland’s fleet-fingered gymnastics (“Love for Sale”) and his deep sense of lyricism (“On Green Dolphin Street”).

Gift Cards: Why not encourage your friends, family members or loved ones to go out and make some music of their own? For just $4.99, iTunes offers the Garageband app, which can turn any iOS device—Mac desktop, laptop, iPad or iPhone—into a high-grade portable recording studio with several sampled instruments and the capacity for upgrades. A $25 gift card adds another 15-20 song downloads.