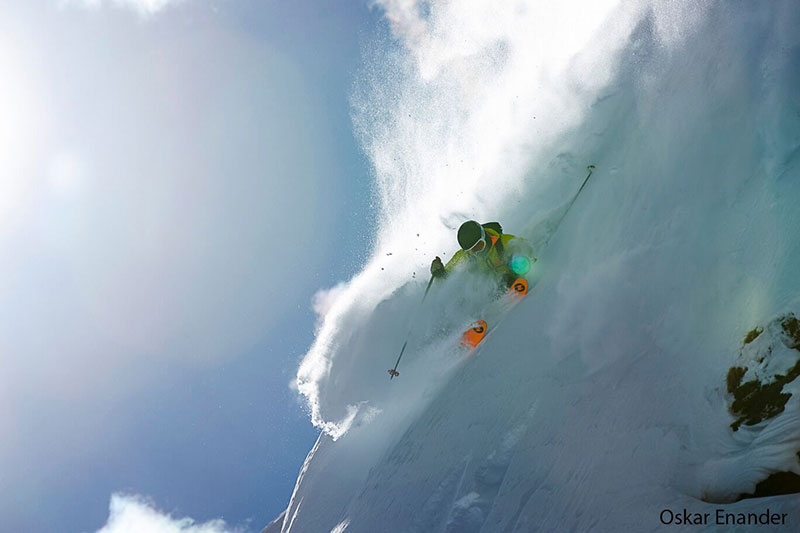 Winter is just around the corner, and Warren Miller Entertainment is ready to kick off the season with its 69th installment ski and snowboard film, Face of Winter, presented by Volkswagen. The late, great Warren Miller built his legacy capturing the essence of winter magic, and today that legacy launches the start of the ski and snowboard season every year. In the 69th feature film, celebrate the man who became known as the face of winter throughout the industry, and the places and people he influenced along the way. 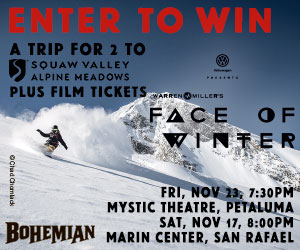 “The film is for anyone whose life (whether they realize it or not) was impacted by Warren Miller,” says WME Managing Director Andy Hawk. “We are all the face of winter—from the athletes to the audience to the locals in far-off destinations or even at our home mountain. Warren recognized this, and this year’s film celebrates that.”

All fans, young and old, are invited to come together and carry on the tradition of the official kickoff to winter during the 2018 national tour. Film attendees will enjoy lift ticket and gear savings from Warren Miller resort, retail, and other brand partners. And, all moviegoers will be entered to win nightly prizes like swag and ski vacations.

EVERYONE ATTENDING RECEIVES A FREE LIFT TICKET TO MOUNT SHASTA SKI PARK, PLUS TWO FOR ONE OFFERS FROM SQUAW VALLEY-ALPINE MEADOWS AND JACKSONHOLE! TICKETS ARE NOW ON SALE AT SPORTS BASEMENT.