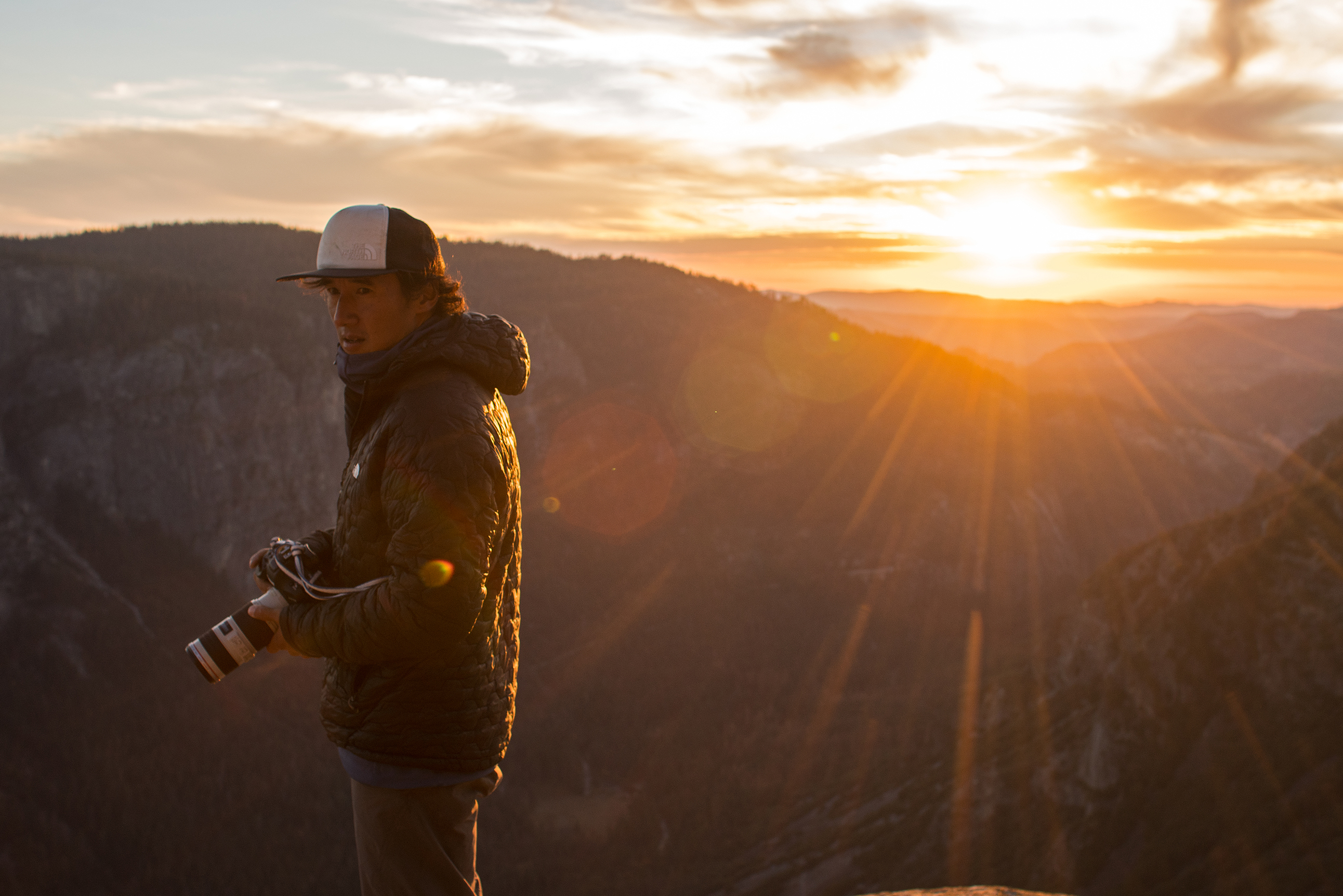 This week in the Pacific Sun we’ve got a cover story about the upcoming Stinson Beach Doc Fest, now in its fifth year and going strong with five of the best documentary films of the year under one roof—and for a great cause: it’s a fund-raiser weekend for the Stinson Beach Community Center. Ruth Bader Ginsburg graces our cover and the Supreme Court justice is the subject of one of the films, RBG. She’s a total rock star and we really hope she gets well soon after breaking her ribs this week. We’ve also got a couple of strong articles keyed in on an education theme this week. Recent college grad and Pacific Sun intern Aiyana Moya writes on the crippling realities of student-loan debt, while Jeff Bryant provides a big scope-out on the advent of charter schools in the United States (and also in California). In the music pages, Charlie Swanson talks with Blitzen Trappen on the 10th anniversary of their acclaimed album Furr, Harry Duke checks in with some Chekhov on stage at the Belrose in San Rafael, and Richard von Busack reviews that totally weird Orson Welles movie now up on Netflix. —Tom Gogola, News and Features Editor