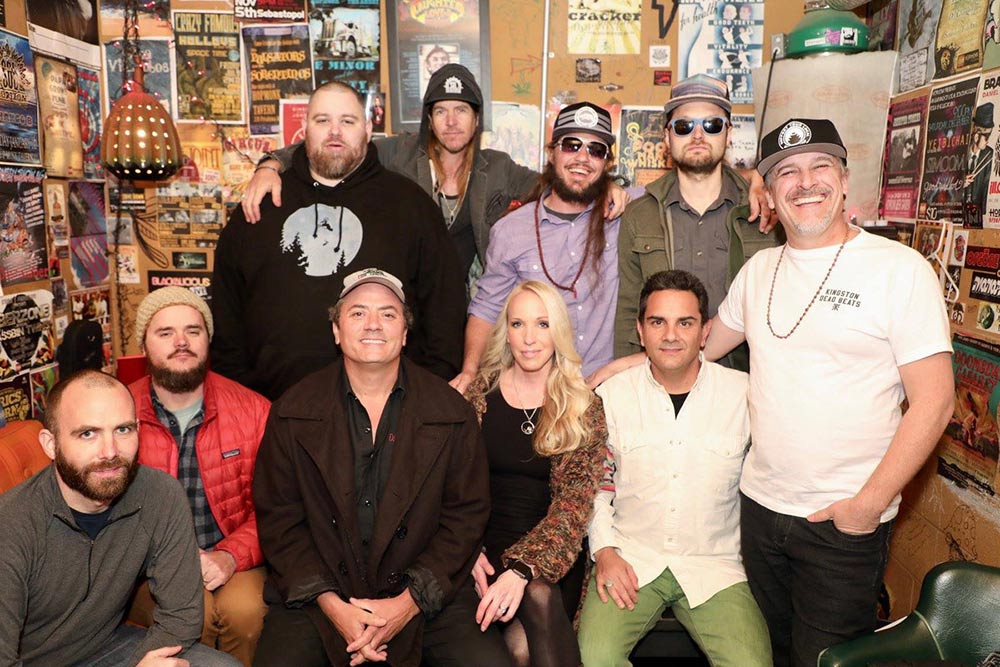 Our annual NorBay Music Awards online readers’ ballot received its biggest turnout ever, and this year’s winners include a lot of new faces among the North Bay’s favorite bands, venues and more. The 2019 NorBay Music Award winners are…

Dave Hamilton The veteran folk- and Americana-singer is a staple at local farmers markets, roadhouses and taverns. davehamiltonfolkamericana.com.

Train Wreck Junction The seven-piece outfit appeals to country fans of all eras and ages. trainwreckjunction.com.

Bill Bowker North Bay radio host is a champion of the blues and the arts on-air at the Krush 95.9 FM. Krsh.com.

Joshua Bluegreen-Cripps Full-time producer, promoter and performer has been featured at events across the Bay Area. partyevententertainment.com.

Immortallica North Bay tribute to Metallica is as fast and loud as a bolt of lightning. facebook.com/ImmortallicA707.

One Armed Joey Melodic punk trio is on the rise in the Bay Area, blasting a classic sound with catchy hooks. onearmedjoey.bandcamp.com.

The Big Fit The eight-piece funk-soul ensemble, formerly known as Frobeck, are a hit at North Bay festivals and venues, with their dance-inducing rhythm. thebig.fit.

Sol Horizon Longtime reggae champions are shining as bright as ever. solhorizon.com.