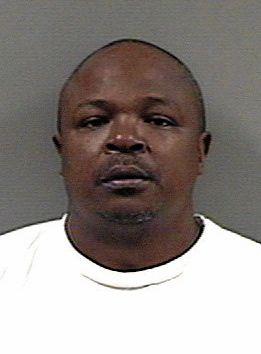 Tyrrell Bland was the first suspect, arrested on Dec. 30 in connection with the shooting that occurred around 8:30am that day in the area of Cole Drive and Drake Avenue in Marin City, where an apartment on Cole Drive had been hit by gunfire. Charged with shooting at an inhabited dwelling, threats to terrorize, possession of ammunition, discharge of a firearm, committing a felony while out on bail, and burglary, Bland was booked into the Marin County Jail.

Pacific Sun
The Pacific Sun publishes every Wednesday, delivering 21,000 copies to 520 locations throughout Marin County.
Previous articleKatie Rice named President of Board for Marin County Supes
Next articleVolunteer feeds Marin and shooter gets off scot free