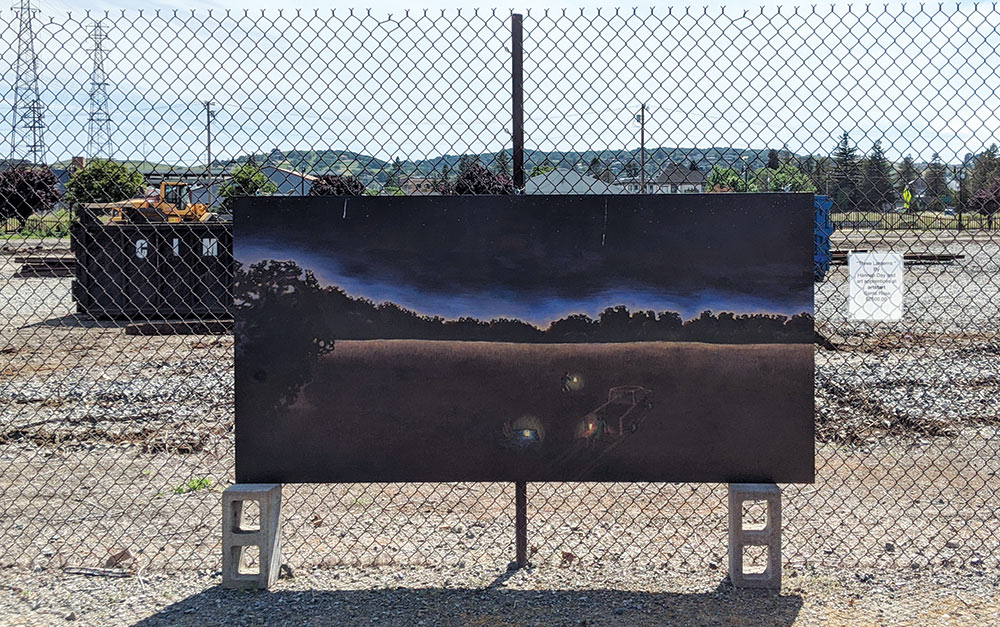 A crucial deadline in a complicated deal intended to finance Petaluma’s second train station—and hundreds of housing units along with it—has been set months back.

At a May 4 meeting, the Petaluma City Council voted in favor of an agreement with the Sonoma-Marin Area Rail Transit (SMART) agency, the last agreement meant to seal a three-party deal.

The third party in the deal is Lomas Partners, a company that hopes to develop housing on sites near the planned second station at Corona Road and the existing Downtown Petaluma station. Lomas Partners is owned by Todd Kurtin, a Southern California businessman.

If completed, the deal—which already includes separate agreements between SMART and  Lomas Partners, and Petaluma and Lomas Partners—will define the appearance of downtown Petaluma and a long-planned Corona Road station for decades to come.

Lomas Partners would be allowed to develop 110 housing units at the Corona Road site in exchange for giving 1.27 acres of land to SMART for a 150-space parking structure.

Under an Oct. 12 agreement between Lomas Partners and SMART, the 315 D St. property was required to be in escrow by May 19, 2020. Otherwise, the whole deal would fall apart.

But, a week before the Petaluma City Council’s May 4 meeting to consider the city’s agreement with SMART, Lomas Partners and SMART changed a crucial date in their agreement. Instead of requiring SMART to close the sale of the downtown property by May 19, they pushed the effective out to November 19, according to Eric Danly, Petaluma’s city attorney. Julia Gonzalez, a SMART spokesperson, said that Lomas requested the delay and SMART agreed to it.

Prior to that, at a meeting in February, the City Council approved its agreement with Lomas Partners and directed city staff to develop a separate agreement with SMART in order to give the city more certainty moving forward.

Since then, the city and SMART have held multiple negotiations over the agreement with SMART.

Meanwhile, SMART’s financial standing has become much more uncertain. In March, North Bay voters rejected Measure I, a quarter-cent sales tax extension that would have given SMART more long-term certainty. Then the Covid-19 pandemic eliminated most of SMART’s ridership.

To complicate the matter further, the Petaluma Community Alliance, a group of residents represented by Hanson Bridgett, a San Francisco–based law firm, filed a lawsuit against Petaluma over its handling of the development-approval process.

The city council discussed the Petaluma Community Alliance case in private during its May 4 meeting and ultimately voted 5 to 2 in favor of the agreement with SMART.

Councilmembers who voted in favor of the agreement said that, although it is flawed, the current deal represents the city’s best opportunity to construct a second station.

“There are definitely things in it I don’t care for and things that were added by SMART that appear to give them wiggle room, but this is important to our community,” city councilmember Kathy Miller said before voting for the agreement.

Mayor Teresa Barrett and Vice Mayor D’Lynda Fischer voted against the agreement, citing concerns about both the possibility that the station may never be built despite the agreement with SMART and what will happen if construction costs on the Corona Road station run over the current $8 million project budget.