Call them Sonoma County’s best-known marijuana-istas. Erich Pearson, Alexa Wall, Erin Gore, Ron Ferraro and Dennis Hunter are among the most outspoken activists in an industry that long encouraged its members to be faceless and nameless, stay under the radar and keep out of jail.

These five industry movers and shakers have put aside their differences and come together to create the Cannabis Business Association of Sonoma County (CBASC), an organization that aims to bolster an industry hard-hit by local regulations and undermined by county officials who want Sonoma to be known for grapes and wine and not for weed. Anyone in the hemp industry or the cannabiz can join.

Now, it’s pushback time. When asked why she and her cannabis comrades joined forces and now serve as CBASC’s Board of Directors, Wall—the CEO at Luma California and the Cofounder of Moonflower Delivery—says, “Rising tides lift all boats!”

In part, CBASC (www.cbasc.org) is an act of desperation. It’s now or never for the struggling Sonoma County cannabis industry. Naysayers think it’s already too late to save cannabis here, though Pearson, Wall and Company haven’t given up hope.

Pearson, CEO of SPARC, adds, “We will make Sonoma County the example of sensible cannabis regulation.”

Gore, the CEO at Garden Society, feels it’s essential for CBASC to “educate the policymakers” and for the organization to become a model of “trust and transparency.”

Ferraro, the CEO at Elyon, captures the mood of the moment when he says, “this is a scary time to be a cannabis professional; many in our industry are failing just as they begin.”

Hunter, the cofounder and CEO of CannaCraft, says, “Unless the county moves quickly to address the flaws in the program, we can expect to see a migration back to the illicit market.” 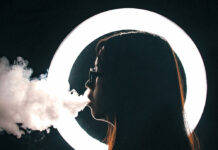 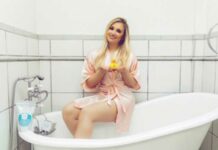 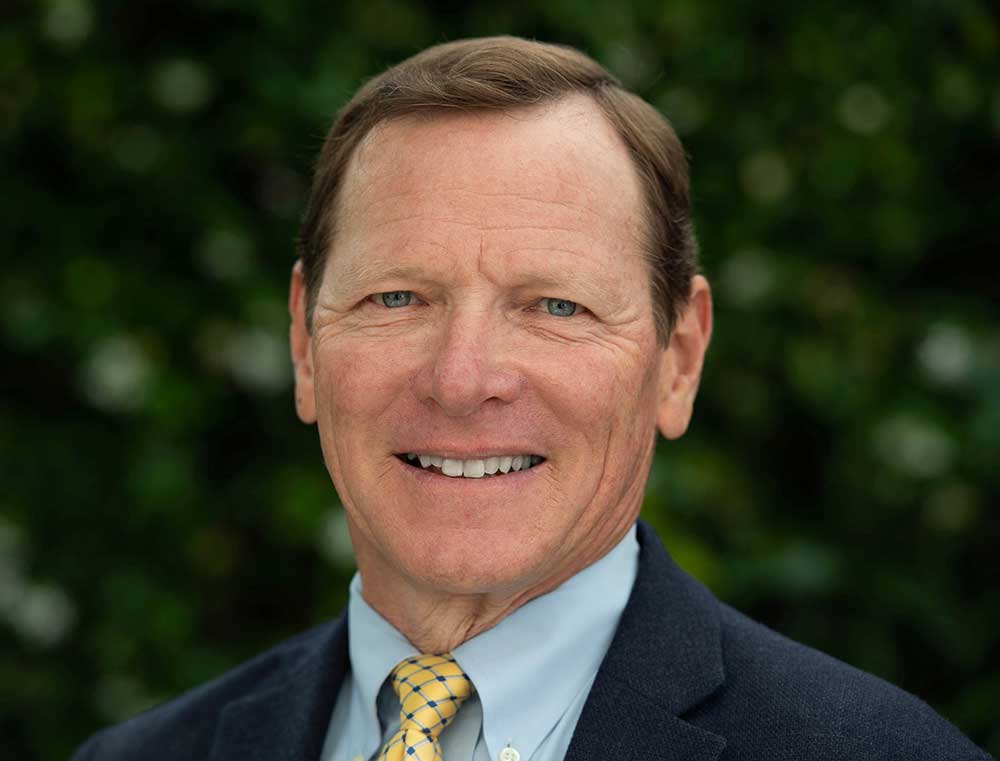 From Gun to Gavel