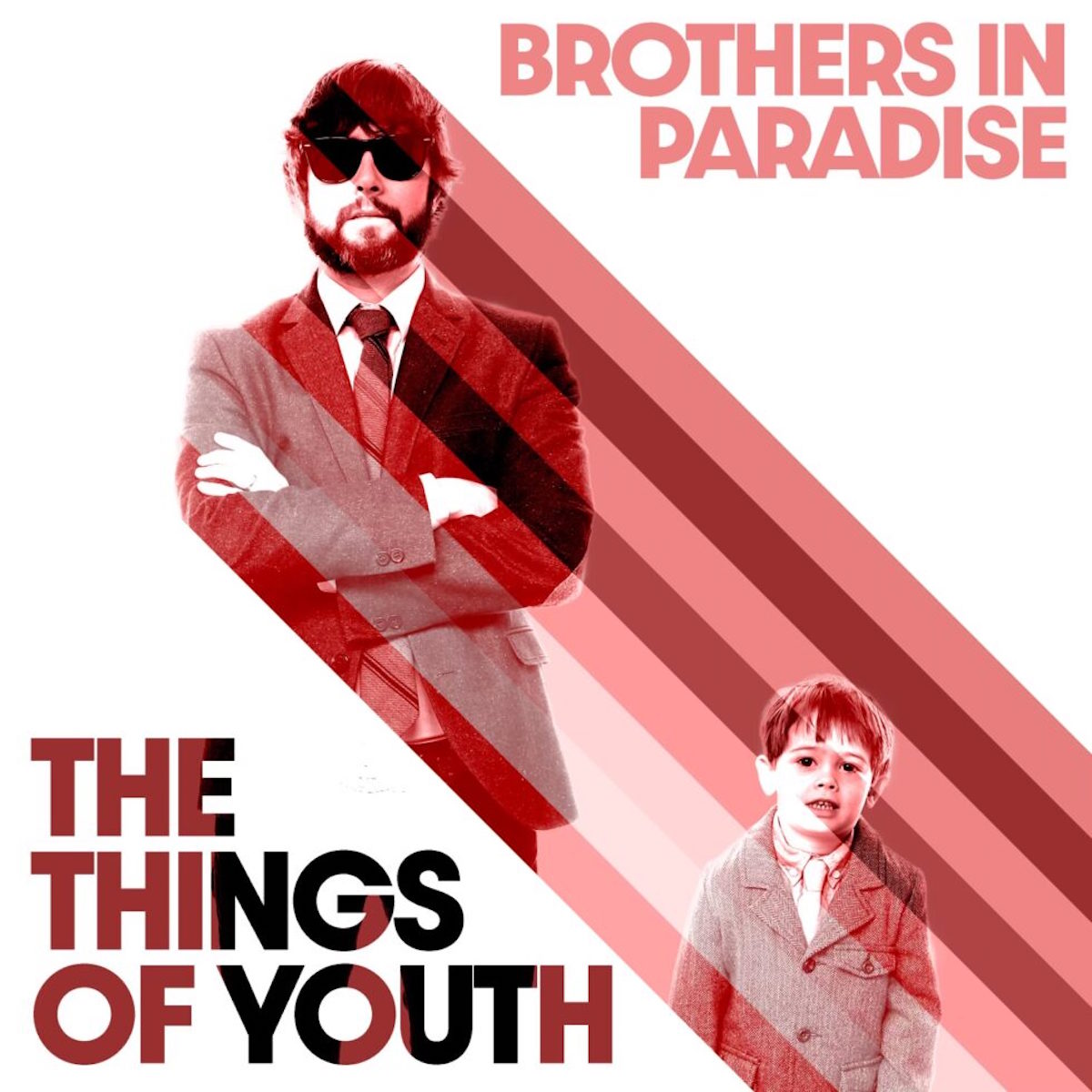 North Bay musician and songwriter Jon Fee has made music under many different names, from his time in Sonoma County experimental outfit The Rum Diary, to his work on his own solo project, The Things of Youth.

This year, the San Anselmo-based Fee will release his long-awaited sophomore album under his Things of Youth banner, simply titled Volume Two. Today, he releases the first single from that forthcoming album, “Brothers in Paradise.”

Opening with what Fee calls the “NorCal Indie Rock Men’s Choir,” the new single is an indie-rock anthem that takes lyrical inspiration from Joan of Ark and LIFE Science books from the 1960s, and musically calls to mind T. Rex and Broken Social Scene.

“Brothers in Paradise” is available now on streaming services like Spotify, Apple Music, Pandora, YouTube Music, Deezer, and more. Better yet, a percentage of all sales will go to the National Parks Conservation Association and the National Park Foundation.

Listen to “Brothers in Paradise” by clicking the player below. The Things of Youth’s Volume Two comes out on May 1. Get details at Parksandrecords.com.