.Open Mic: Progressive Except for Palestine 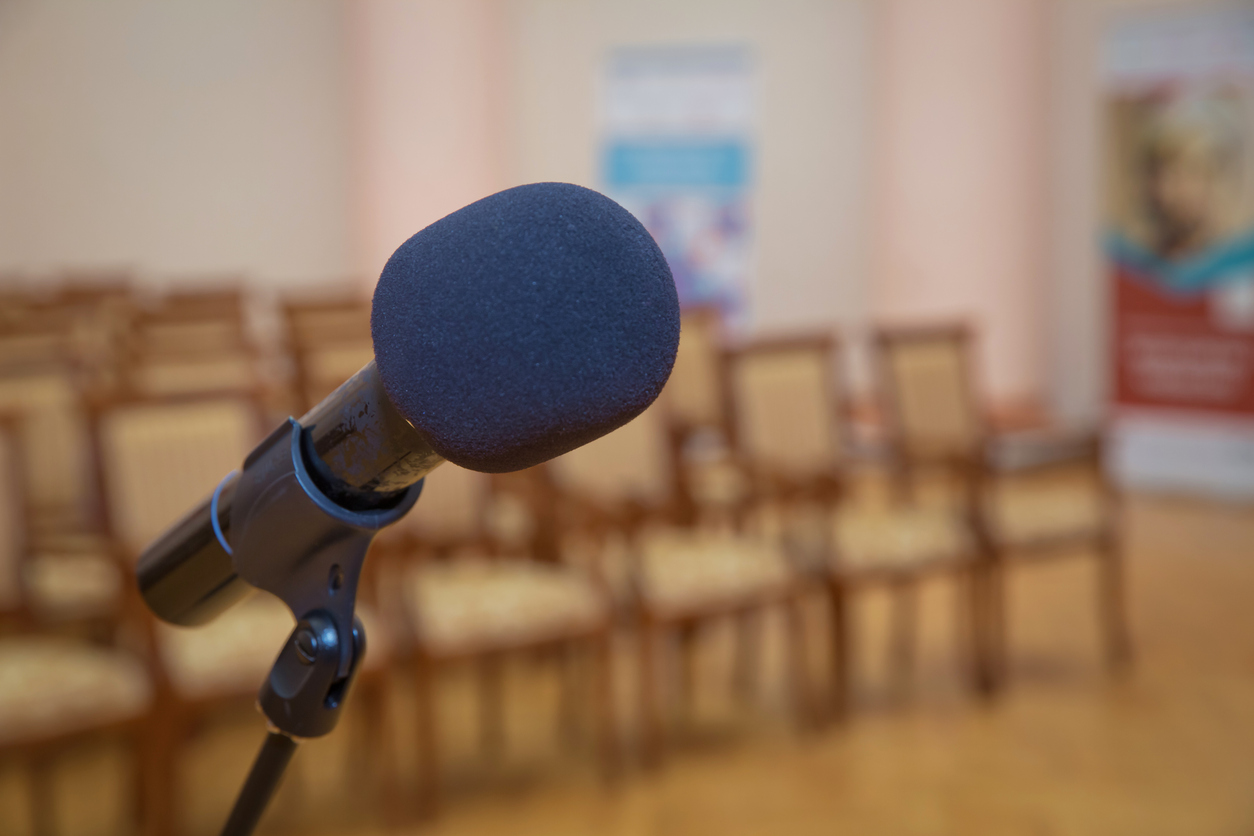 A couple of months ago we learned that the Sebastopol Living Peace Wall committee is planning to honor Rep. Barbara Lee as a “peacemaker” Sept. 11, along with three local activists. But wait a minute, we thought, she has a terrible record when it comes to supporting peace and justice for Palestinians.

Thirty members of the House have signed on as co-sponsors, including Rep. Jared Huffman—but not Barbara Lee.

And most recently, as chair of a House appropriations sub-committee, she shepherded a bill which continues to give Israel its annual military aid with no conditions. The bill also provides $225 million in aid for Palestinians, but with conditions so egregious that it would prevent them from acting on their own behalf in the United Nations and the International Criminal Court.

It is unlikely that the Sebastopol Living Peace Wall committee had any knowledge of Lee’s position on Palestine/Israel—at least until we met with the Wall’s director and sent letters to him and his board members.

But that is just the point. For more than 70 years Americans, including our elected officials, have been led to believe that supporting Israel, and ignoring the Palestinians, was the right thing to do. But in the past year, three human rights organizations have crafted reports calling Israel an apartheid state.

So, Barbara Lee, and others who are Progressive Except for Palestine (PEP), isn’t it time to reexamine your unconditional support of Israel, and step out onto the side of justice for all?

Lois Pearlman is a member of the Ad Hoc Committee to Call Out PEP’s.

The views expressed in Open Mic do not necessarily reflect the views of the Pacific Sun or its staff.

Previous ArticleLetters to the Editor: Elders and Chronic Wars

Next ArticleTo a Desert Place: Return to Uranium Springs