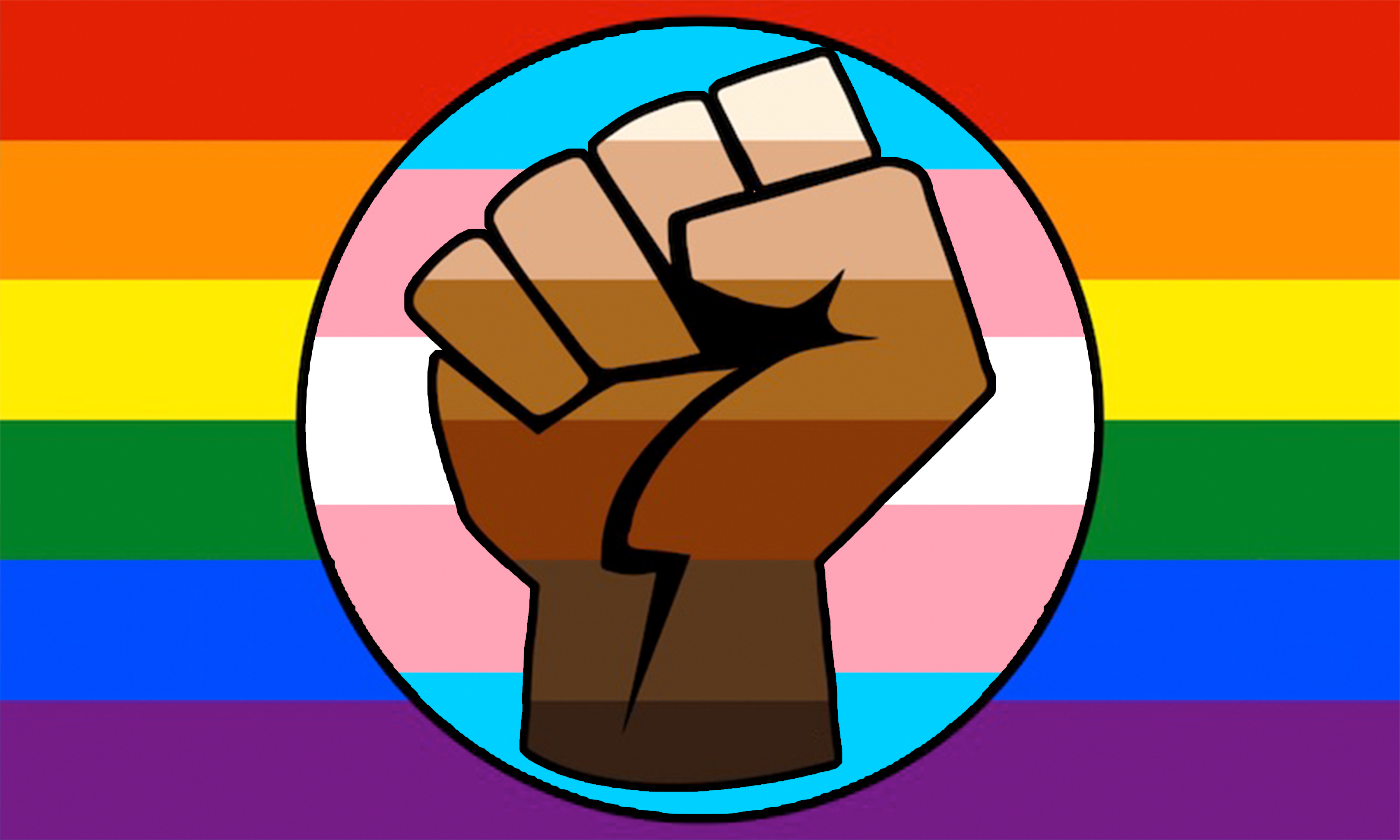 It’s been one month since George Floyd’s death on May 25, after Minneapolis police officer Derek Chauvin pressed his knee into Floyd’s neck for more than eight minutes.

In the weeks that have followed, a nationwide movement of protest against police brutality and social and racial justice has spread to all 50 states.

The North Bay’s ongoing protests and rallies have hit major cities like Santa Rosa and San Rafael, as well as the smaller locales such as Healdsburg and Mill Valley, with events honoring Black lives, celebrations of Pride month and other socially conscious movements.

This month-long wave of protests is not slowing down, and the final week of June is packed with a schedule of peaceful events in Marin, Sonoma and Napa County.

The gatherings get started today, Thursday, June 25, with a Mill Valley Peaceful Protest beginning at 1:30pm. The protest march will kick off at the Safeway parking lot at 1 Camino Alto, and move down Miller Ave near Tamalpais High School, before traveling downtown to Old Mill Park. The event encourages participants to bring Black Lives Matter signs, and guest speakers are slated to appear. Face coverings are required and water and snacks will be provided.

Also today, June 25, the Spahr Center hosts a Rally for LGBTQ+ and Racial Justice at 4:30pm in downtown Fairfax. The Spahr Center is Marin County’s only nonprofit serving the LGBTQ community and everyone in the county living with and affected by HIV. Today’s rally takes a stand against incidents of racism and transphobia that has occurred in Fairfax recently.

Notably, 17-year-old transgender teen Jasper Lauter was verbally harassed last Saturday in Fairfax by a man and a woman who were also harassing a Black Lives Matter bake sale. The incident was caught on video and shows the man and woman mocking and insulting Lauter, who posted the video to his Twitter account.

Today’s Rally for LGBTQ+ and Racial Justice begins at the downtown steps in Fairfax and participants are asked to wear face coverings and follow social distance guidelines. Following the rally in Fairfax, the Spahr Center is leading a caravan of cars to San Rafael, where a peaceful gathering to stop racism is happening at 1050 Court Street.

Other North Bay protests planned for the week include a Black Lives Matter Meet-up on Friday, June 26, at Walnut Park in Petaluma. The protest begins at 1pm and participants are to wear all black. Protest signs are encouraged and face coverings are mandatory.

On Saturday, June 27, Santa Rosa’s Junior College campus once again becomes the scene for a major protest event. The Cycle for Life will be peaceful Critical Mass-style bike protest that plans to ride from the SRJC lawn on Mendocino Avenue through town to Old Courthouse Square in a yet-to-be-determined route of approximately six miles. Non-bikers can also attend, and the event kicks off with a protest sign-making session on the SRJC lawn at noon before the 1pm ride and march.

Once the ride is over, speakers, performers, and vendors will be on hand in Old Courthouse Square to keep the event going strong into the evening. The Cycle for Life will support Black Lives Matter and Pride, and the family-friendly event is also requiring social distancing and face coverings to be mindful of Covid-19.

Also on Saturday, June 27, the Bake Sale for Social Justice is back on in Fairfax, happening at 100 Bolinas Road near the Fairfax Community Farmers Market from 4pm to 6pm. All money raised at the bake sale will be donated to the Equal Justice Institute, The Spahr Center and Trevor Project. Organizers ask that people wear a mask and follow state social distancing guidelines.

Sunday, June 28, begins with Pride Is a Protest, a rally and march in Napa organized by The Peoples Collective for Change. Meeting at Napa’s City Hall at 10:30am, the rally is in honor of LGBTQ demonstrators who essentially founded the gay rights movement with the Stonewall Riots, which took place in New York City beginning on June 28, 1969.

The Napa protest will also stand in solidarity with black, brown and Indigenous people, and PCC Napa hopes to demonstrate that LGBTQ people and their allies are committed to racial and social justice.

Also on Sunday, June 28, Fairfax Parkade is the setting for an afternoon Anti-Racism Rally to reimagine public safety and stop the spread of racism locally. The rally begins at the Parkade lot between Sir Francis Drake Blvd and Broadway Boulevard at Noon with a community discussion and guest speakers and performers.

Sunday, June 28, wraps up with an evening Black Lives Matter Vigil at Mill Valley City Hall. The event begins at 9pm and is followed by a movie screening, and organizers ask participants to bring blankets and sleeping bags in addition to face coverings.

Charlie Swanson
Charlie Swanson is a North Bay native and an arts and music writer and editor who has covered the local scene since 2014.
Previous articleLimited services for first responders
Next articleDrive-In Theaters Come Back to Life in the North Bay