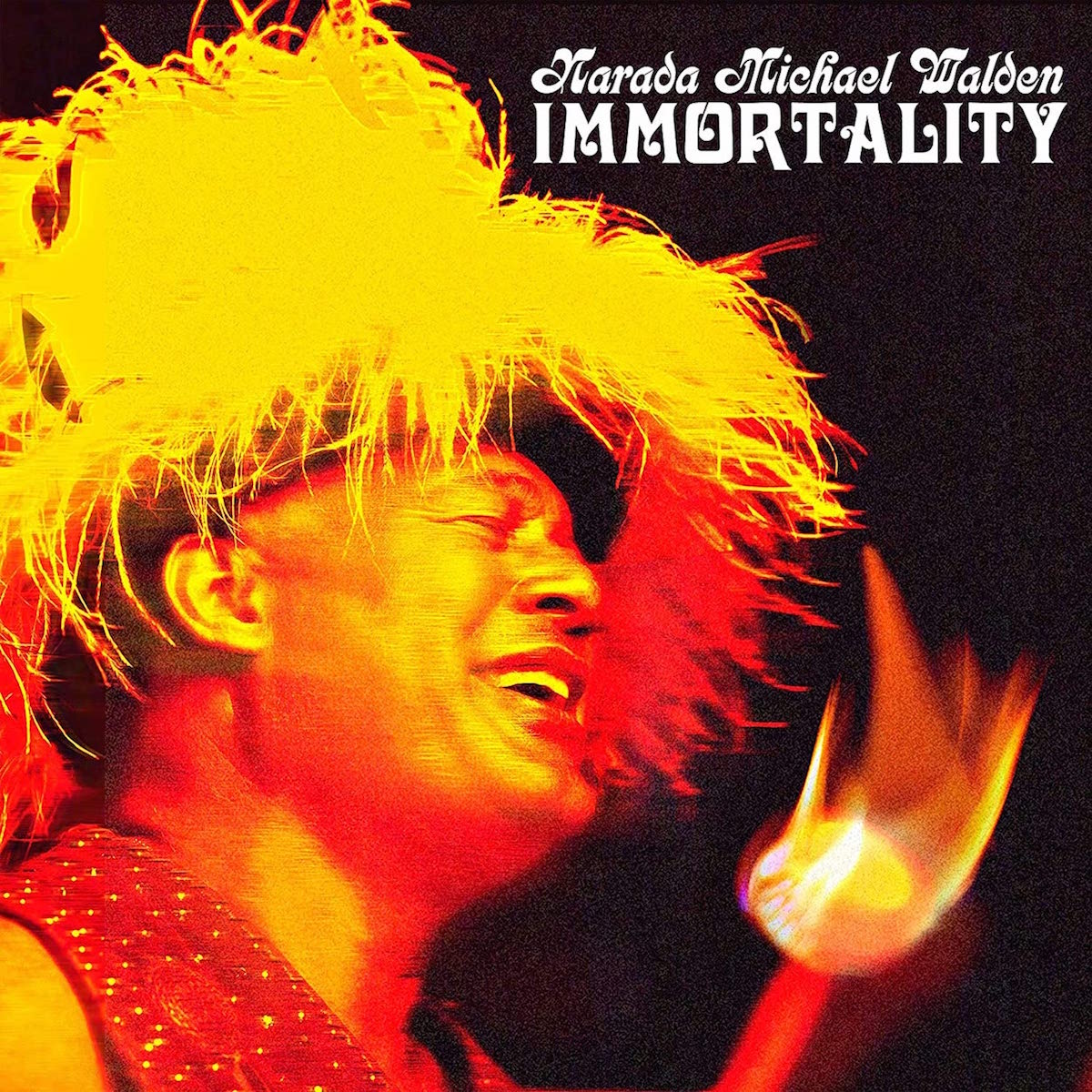 With a musical resume a mile-long, Narada Michael Walden is one of the most prolific and popular musicians, composers and producers working in the worlds of jazz, soul and world music.

Best known for producing platinum-selling songs for iconic singers like Aretha Franklin and Mariah Carey, Walden is also an accomplished drummer who just recently joined legendary rock band Journey and he produces and records his own original music at his Tarpan Studios in San Rafael, where he created his latest solo album, Immortality.

On August 8, Walden will release Immortality via Quarto Valley Records. The eight-track LP boasts a killer blend jazz-fusion and progressive-rock.

“‘Immortality’ is an album for that part of my fan base,” Walden says in a statement. “I love pop music, but I come from a world in which we mix it all up together; jazz, rock, pop, funk, soul and R&B. That’s what fusion is all about. A lot of my early fans still want to hear me stretch out and fly, so this record is me drumming and singing and putting my heart out to them. People can hear the love that’s inside of me when they listen to this record.”

Walden and longtime engineer Jim Reitzel collaborated on producing the album, which features Walden singing and playing drums and keyboards along with his band Thunder, made up of keyboardist Frank Martin, bassist Angeline Saris and guitarist Matthew Charles Heulitt.

“This is one of the best bands I’ve ever had the pleasure of playing with,” Walden says. “The joy they bring to music is remarkable, and there’s literally nothing they can’t play.” Guesting on the record is guitarist Jackson Allen, whom Walden calls “a sensation. He played on a session with me, and I really enjoyed the sounds he got. Bringing him in on the album felt natural to me.”

Immortality begins with the spiritual rock ballad “Aretha Dances in Heaven,” dedicated to the late Queen of Soul. Walden produced several hits for Franklin, including her chart-topping single “Freeway of Love,” and he wanted to celebrate the music legend in an exuberant and jubilant way. “There’s a bell pattern in the song that, to me, sounds like Aretha being welcomed into heaven,” Walden says. “I want people to experience that feeling when they hear the song.”

Throughout Immortality, Walden takes listeners through a visceral and emotional odyssey that includes highlights like the ballad “Michael Anthony Kadillac Walden,” named after Walden’s four-month old son, as well as tracks like the thrilling orchestral prog-rock epic “The Real Baptism” and album-closer, “Immortality, Part 2,” which offers a veritable master class in percussion when Walden lets loose with precision and passion.

“The title ‘Immortality’ is significant to me on a couple of levels,” says Walden. “I have a family whom I love deeply, so I’m inspired to take care of my body, mind, soul and energy so that I can live as long as I can. The second part of the meaning is from a musical standpoint. Music comes from our soul, and we need to acknowledge and love that spirit inside of us. It’s something we get from our creator, and it’s everlasting.”

In addition to making music, Walden is also known for his nonprofit organization the Narada Michael Walden Foundation, which is dedicated to making a difference in the lives of young people through music. The foundation’s projects include the Music Grant Program, which is available to Marin County students in grades K to 12. The program assists students in pursuing music by helping them to purchase musical instruments, obtain tuition for music camps and coordinate private lessons.

“We are honored to include the multi-talented Narada in our Quarto Valley Records family of artists,” label founder and CEO Bruce Quarto says in a statement. “‘Immortality’ is filled with the spiritual and soulful energy that makes his music so transportive and unique, yet universally appealing.”

‘Immortality’ is available on August 8 on vinyl, CD and online. Pre-orders can be placed at Amazon.com.

Charlie Swanson
Charlie Swanson is a North Bay native and an arts and music writer and editor who has covered the local scene since 2014.
Previous articleHairstylists Grapple With Covid-19 Orders
Next articleSonoma Patient Group covers the North Bay