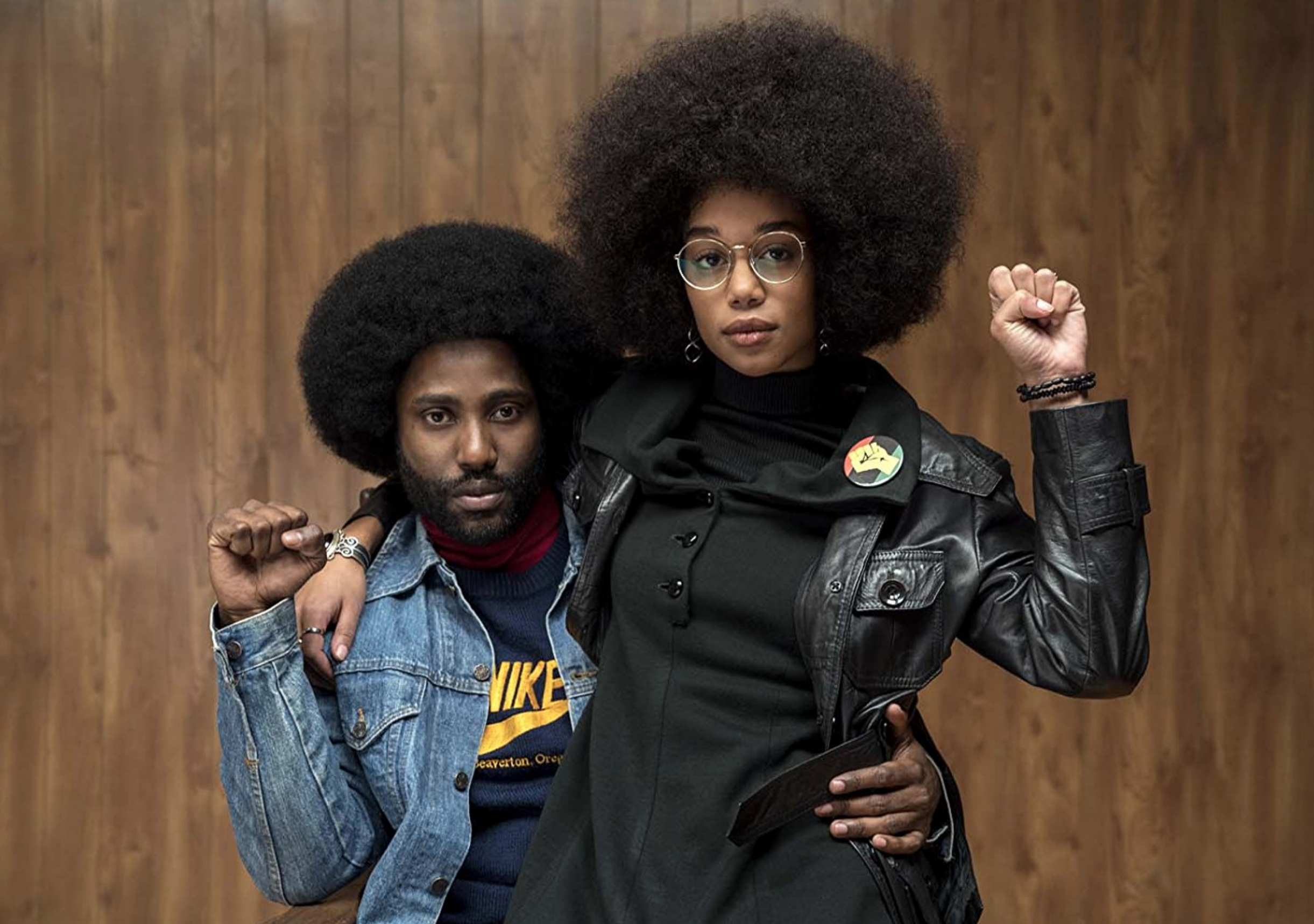 Blindspotting (1:35) Stylish and energetic human dramedy about two locals dealing with race, class and crime in a rapidly gentrifying Oakland.

Boundaries (1:44) Pot dealer Christopher Plummer sets off on a road trip with conventional daughter Vera Farmiga, reconnecting with old friends and secretly selling his cache at every pit stop.

Christopher Robin (1:44) When the fun-loving little boy of A. A. Milne’s stories grows up to be just another cranky adult, it’s up to Pooh, Eeyore and the rest of the gang to save his youthful spirit.

Dark Money (1:38) Eye-opening documentary about the heroic fight the state of Montana has been waging against corporate donations to political candidates since the Citizens United decision of 2010.

The Darkest Minds (1:45) A group of mysteriously super-powerful teenagers escape from a government lockup and resist the evil grownups who just don’t understand them.

Death of a Nation (1:49) Ultra-conservative commentator Dinesh D’Souza cooks up an alt-doc tracing the Democratic Party back to its slave-owning days and offering up Donald Trump as a modern-day Lincoln.

The Emoji Movie (1:26) A smartphone’s hyper-emotional emoji yearns to have only one facial expression like everyone else; Sofia Vergara and Patrick Stewart vocalize.

Jason Mraz: Have It All (1:30) Documentary features the pop-rock singer-songwriter playing tunes from his latest album and celebrating the joys of creative expression.

McQueen (1:51) Striking documentary portrait of Alexander McQueen, the tortured, controversial fashion designer who took his own life at age 40.

The Meg (1:54) This time Jason Statham takes on a prehistoric 75-foot shark that’s holding a crew of oceanographers hostage!

Pope Francis: A Man of His Word (1:36) Wim Wenders’ affectionate portrait of the plainspoken pontiff highlights his concerns about wealth inequality, environmental issues and social justice.

Sailor Moon SuperS (1:15) Hiroki Shibata anime in which a troupe of senshi brave a black hole to rescue a maiden from permanent dream-filled sleep.

Segantini: Back to Nature (1:20) Filippo Timi stars as the 19th-century Italian painter famed for his simple, instinctual evocations of the natural world.

Slender Man (1:45) The local legend of a tall, skinny serial killer inspires a group of teenagers to debunk the myth—then one of them goes missing.

Teen Titans GO! to the Movies (1:24) The satirical kids’ TV cartoon series hits the big screen with its brash, goofy humor intact, musical numbers and all.

Stett Holbrook
Previous articleLetters to the Editor
Next articleMovie Times