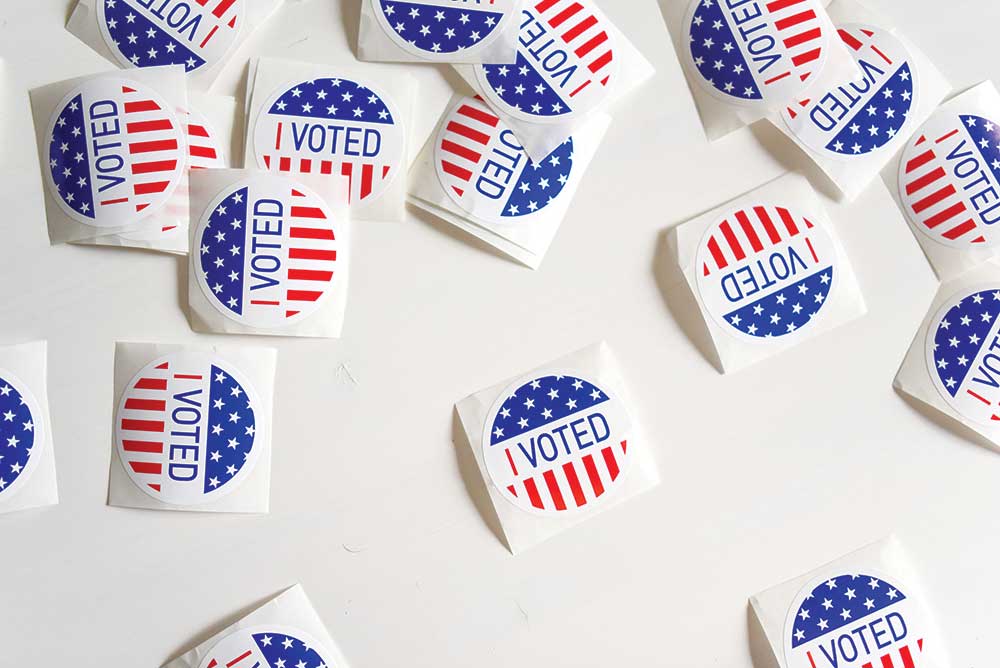 Although Biden won more delegates than Sanders nationwide on Super Tuesday, California voted overwhelmingly for Sanders. Sanders even won back 34 of the 38 counties he lost in the 2016 Democratic primary against Hillary Clinton.

Results in lower elections were not too surprising.

Stephanie Moulton-Peters, a former Mill Valley mayor and city councilmember, won the open race to represent District 3 on the county Board of Supervisors. The seat was left open after Supervisor Kate Sears announced last year that she would not run for another term.

Measure I, which would have extended a quarter-cent sales tax funding the Sonoma-Marin Area Rail Transit agency from 2029 to 2059, fell far short of winning the two-thirds support it needed. In Marin County, 53.81 percent of voters supported Measure I at the ballot box.

Overall spending supporting and opposing Measure I topped $3 million, after Sonoma County business executive Molly Flater decided to bankroll the “No” campaign with nearly $2 million and the Federated Indians of Graton Rancheria poured $1 million into the campaign supporting the measure.

A week after declaring a state of emergency to speed up its response to the Coronavirus, Marin County’s health department has launched a phone line to answer residents’ questions about the rapidly-spreading virus.

“The public health workforce has been hard at work, and it is time to expand what we can do,” Dr. Lisa Santora, a deputy public health officer, said in a statement announcing the launch of the line.

The hotline, which county staff and Marin Medical Reserve Corps volunteers operate, is available at 415.473.7191.

It will be open weekdays from 9:30am to noon and 1–5pm. They will use a three-way phone line to assist non-English speakers. Recorded information is available at the same number at all other times of the day.

Before calling, check the county’s website—www.marinhhs.org/coronavirus—for basic information about the virus.