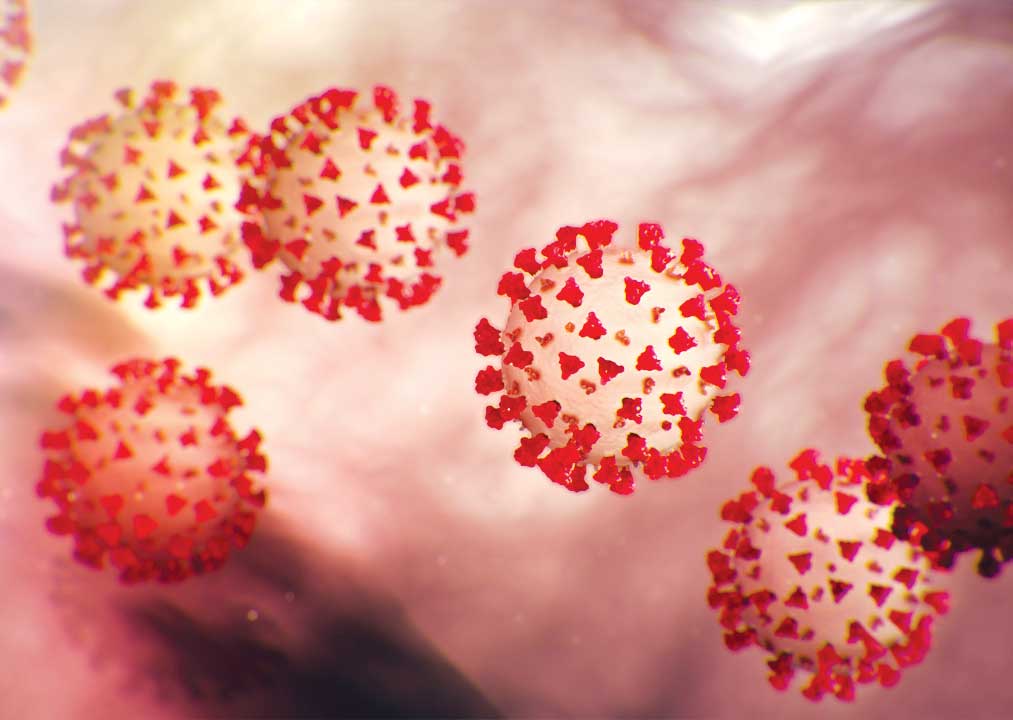 With coronavirus spreading rapidly, the County of Marin announced on Monday, March 9 the discovery of the first known case involving a county resident hours before a county-hosted community meeting to discuss the spread of the virus.

“The individual diagnosed was a passenger on the Grand Princess cruise ship that returned to San Francisco from Mexico on Feb. 21,” a county news release states, adding that the U.S. Centers for Disease Control and Prevention (CDC) has identified the ship as a source of exposure for Coronavirus, also known as COVID-19.

“With over 100 cases statewide, we’re unfortunately not surprised to see a case here in Marin,” Dr. Matt Willis, the county’s Public Health Officer, said in a statement released Monday. “We are monitoring the situation closely and the virus spreads regionally, working in concert with the CDC, California Department of Public Health, and regional health departments.”

As the day progressed, the county advised people to watch the community meeting live on Facebook instead of descending en-masse to the meeting in San Rafael and potentially spreading the virus. The decision was in line with a recent county recommendation that event organizers consider canceling indoor events with more than 100 attendees.

By all metrics, the decision to stream the meeting seems to have been a wise one. As the meeting progressed, comments from community members trickled in and, when an individual interrupted the meeting in-person, a stream of angry and amused emojis floated onto the screen.

At the peak, about 1,000 residents signed on to watch the meeting, which ran just over an hour. If any people watching sneezed or coughed, they did so in the privacy of their own home, far from the eyes of wary community members.

County officials have warned that Coronavirus could be especially dangerous to Marin County residents, one-third of whom are above 60 years old because the virus tends to become more fatal for older people.

However, at the Monday night meeting, county officials cautioned residents against being too anxious about the disease, which has received wall-to-wall press coverage and may be in part to blame for a historic drop in the stock market.

In her comments, Dr. Shilpa Marwaha, an infectious disease specialist at Kaiser’s San Rafael hospital, gave some context about Coronavirus.

“It’s important to remember that up to 80 percent of [COVID-19] cases will have mild to moderate illness. It is only a small minority of patients who have other chronic cardiac and pulmonary heart and lung issues, which can cause severe diseases,” Marwaha said.

Willis also compared COVID-19 to the ongoing impact of the common flu, which kills tens of thousands of people each year in the United States.

“We’ve seen one death from COVID-19 in the state of California,” Willis said. “But let’s not forget that the devil we know [the flu] is actually in very measurable and appreciable ways, a much higher burden for us.”

“One of our messages all along as part of the COVID-19 response has been to get your flu shot,” he added.

Overreaction at a local level could cause more damage than the disease itself, Willis said.

“Our social inflammation and irritation and response to this could actually be more harmful than the disease itself,” Willis said. “I’m not saying that we’re doing that—and we are working very strongly to take very aggressive public health measures on this—but I think we also need to be vigilant about making sure that we are not fueling an inflammatory response collectively that might actually contribute to the harm [done by COVID-19].”

In response to questions about why the county has not preemptively shut down public schools, Willis said that the county would shut down a school if they discover a student or staff member with a confirmed case of coronavirus.

To date, there are too many unknown factors—including how long a school would need to be shut down—to order the closure of schools preemptively, Willis said.

Will Carruthers
Will Carruthers is a news reporter for the Pacific Sun and North Bay Bohemian. Email tips to [email protected] Follow him on Twitter at @Carruthers_W.
Previous articleMeeting Bernie
Next articleSci-Fi Takes Center Stage