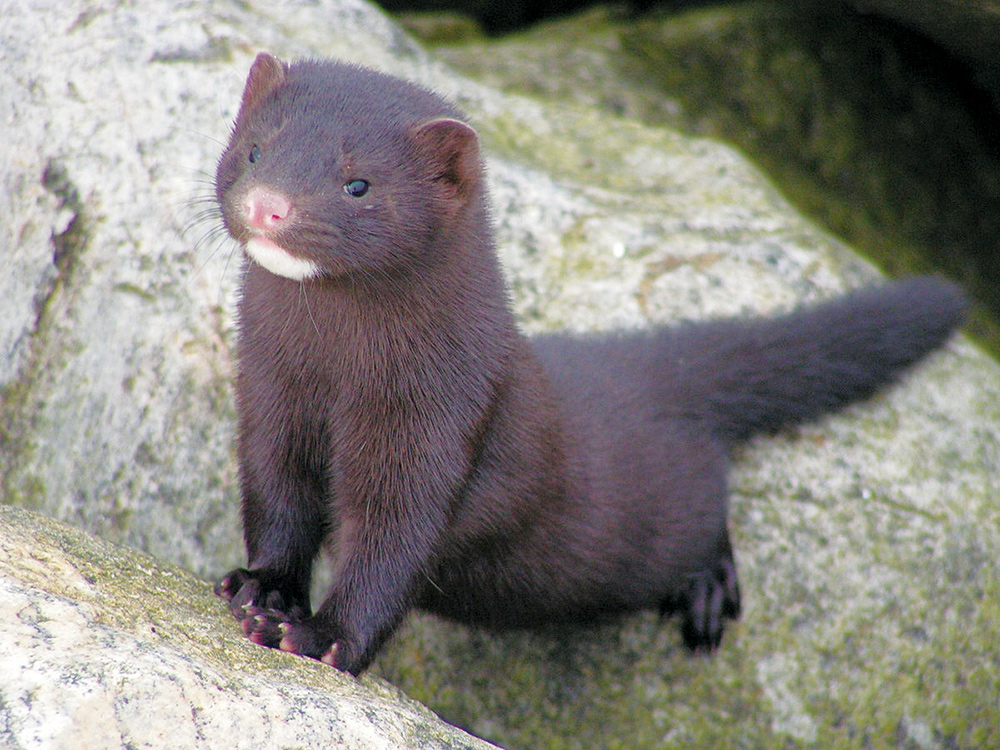 How about if only minks wear mink fur?

As we know, people all over the world, and perhaps especially in California, care about animals. In 2018, the citizens of this state overwhelmingly voted, for the second time, to protect animals raised for food. Numerous pieces of legislation have been passed at both the state and local level to protect companion animals.

And the state is now moving quickly to ban the sale of fur. In just the last couple of years, Berkeley, San Francisco and Los Angeles have passed measures banning its sale. Currently, San Diego residents are working on passing their own fur ban. I am writing to urge everyone to contact their state representatives and support AB 44, the bill to ban the sale of fur in California.

The fur industry is extremely cruel to animals. Minks, who are wild animals, who love to roam great distances and who were designed by nature to swim, are housed in tiny filthy cages. They are commonly driven insane by the misery and will even chew off their own limbs or kill their babies. The slaughtering process is gruesome, with animals either orally or anally electrocuted. Sometimes they are suffocated or, in China, beaten to death or even skinned alive.

There are no federal regulations to protect animals raised for fur in the United States. China, where a lot of fur comes from, does nothing to regulate its industry. Please join us in the fight to legitimize and normalize compassion for all animals, including those raised for their fur, and support AB 44.