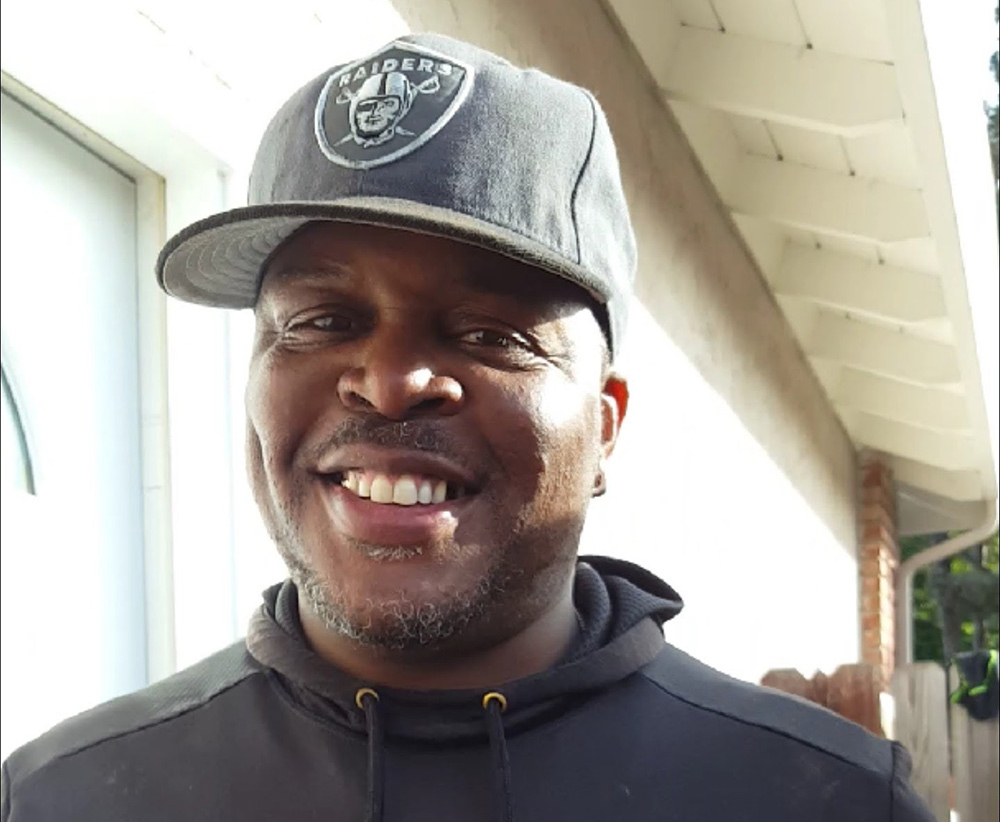 A wacko wino swiped six bottles of swanky wine from the Good Earth in Tam Valley and fled on foot last Monday. With a price tag of about $100 per bottle, a store manager became determined to return the high-end grape juice to its rightful rack and gave chase.
Don Black, a maintenance employee on a break, saw his boss running and decided to help. Two supervisors joined them and they finally caught up with the crook when he stopped in the adjoining parking lot near Walgreen’s.
Out of breath from his getaway sprint, he huffed, puffed and cursed at his pursuers. “He had an attitude problem,” said Don.
Undeterred, the grocery store staff demanded he give back the wine. In addition to handing over the bottles stashed in the two bags he carried, he pulled another out of his shirt and one more out of his jacket.
The zero then yelled at them to let him go. Without using brute force, they couldn’t detain him and watched him trot away.
Thinking quickly, Don turned on his phone’s video camera and ran after the bandit, who crept around the corner and disappeared near Domino’s. Don hid patiently in the parking lot, waiting for him to come out. Woo-hoo! Caught on video. Successful in obtaining clear images of him, the dedicated employee went back to the Good Earth and provided the evidence to a Marin County sheriff’s deputy to assist in their investigation.
We toast Don for his keen instincts and initiative. “Watch out BevMo,” he says.

Nikki Silverstein
Got a Hero or a Zero? Please send submissions to [email protected] Toss roses, hurl stones with more Heroes and Zeroes at pacificsun.com.
Previous articlePoisoned Milk
Next articleLetters