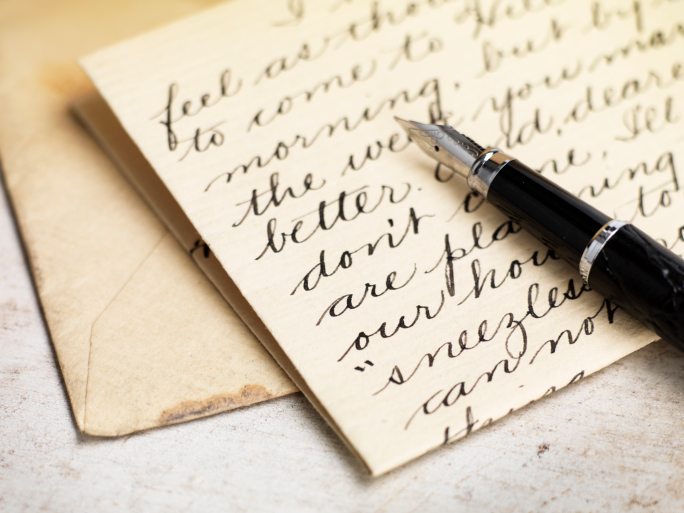 Letter: ‘So, yes, it all worked, like all great fiascos do …’

During recent interviews in which you were asked about the invasion of Iraq and subsequent “enhanced” interrogation techniques involving Iraqi citizens who opposed the invasion for some reason, you told interviewers that “it worked” because it saved American lives, in your opinion.

The invasion itself, you forgot to mention, had already worked to kill some 4,000 Americans and many thousands of Iraqis. But it didn’t cost much money and we didn’t have to draft any college kids.

So, yes, it all worked, like all great fiascos do. It worked to create and strengthen an insurgency of Iraqi citizens and others to defend themselves against further attacks and war crimes. It worked to calm things inside Iraq, too. If you read the papers hardly any lethal bombs are being set off in and around Baghdad these days. It’s great to see the civil war there cool down.

It also worked to further destabilize an entire region of the globe as the insurgency spilled over and merged into Syria, Afghanistan and Pakistan. Iran was already lost, of course, in the 1950s when the Shah was installed by the CIA. That worked, too.

And it worked to shine a light on another fun addiction that works so well, unconditional love for Israel.

It’s all worked lately to promote terrorist attacks in war-torn locations such as London and Paris and, for the next year or so, such attacks will likely take place in other major cities across the globe, perhaps even in America.

Once these crafty insurgents get on a roll, it’s darn hard to get them to take a break so we can watch the NFL playoffs in peace. Plus who knows what’s going to happen when spring training comes along. (Bring your handguns to the Scottsdale bunker, Giants fans).

It helped that we got bin Laden, though, that’s for sure.

So, thank you, it all really did work. We proud Americans wish to thank you and the others (Paul, Condi, W., Donnie, Colin) for having the courage and foresight to take us on this journey through the New American Century.

Pacific Sun
The Pacific Sun publishes every Wednesday, delivering 21,000 copies to 520 locations throughout Marin County.
Previous articleLetter: ‘Worse, the article panders to the kind of fear-mongering …’
Next articleHoroscope: What’s Your Sign?